When Julie Cooper and her daughter, winemaker Paige Cooper, set out to create their own boutique wine label about 10 years ago, they had no idea there was a winemaker in their family ancestry.

Neither Julie or Paige had come from winemaking families. Julie moved from Whyalla to Adelaide in 1995 and happened to pick up a job as a receptionist with Beresford Wines and went on to become a wine marketer. Paige was a school teacher who has more recently studied biotechnology and winemaking.

The pair had already purchased their first vineyard on the outskirts of Willunga when they discovered a forgotten connection to a winemaker who had bought land in Tanunda and delivered a first vintage 132 years ago.

The winemaker was a Prussian settler with the surname Bittner, which means barrel-maker, but being unfamiliar with the region’s climate, the vineyard succumbed to drought after about 20 years. 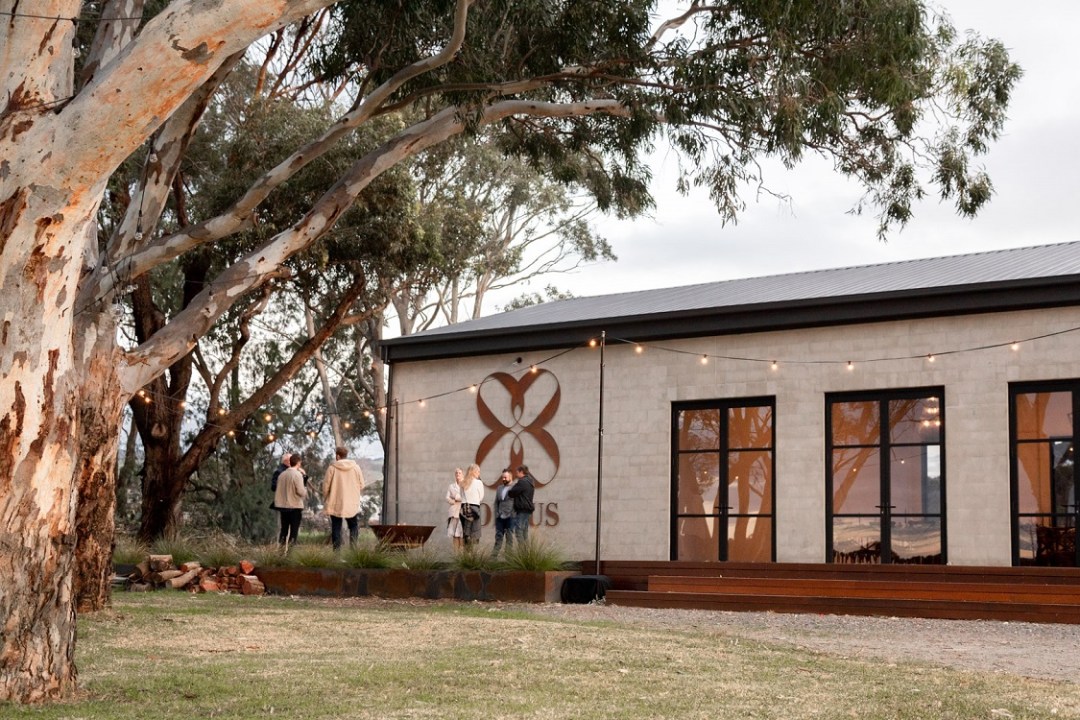 Because of this, Julie and Paige decided to name their 21st Century wine label Ortus, meaning a new beginning — a reference to the serendipitous nature of their family history.

Now, their new Willunga cellar door is set to open after a launch party on December 18.

The cellar door is located just three kilometres from their 10-hectare vineyards on the outskirts of Willunga.

“We purchased the building in 2015, so it’s been a long time renovating and our opening party will be six years to the day,” says Julie.

“No one knew what was going to happen with coronavirus or China, and being our own investment, we’ve done it gradually.

“Basically, you’re looking at my life savings, it’s all gone into doing what we love.

“We’ve taken our time, working carefully because you only get one shot at it.”

The building was once a cellar door for Richard Hamilton wines, but became run down in its later years and was used for winery storage.

“People assumed we were going to knock it down, but we refurbished it,” says Julie. 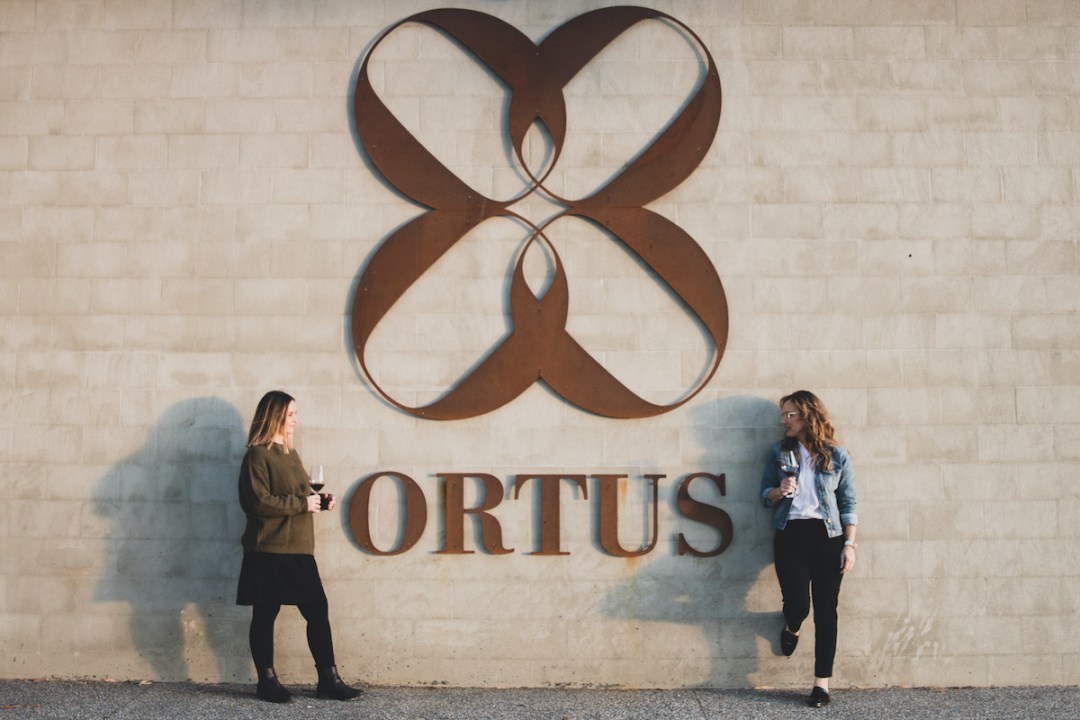 There is a concrete patio and 200sqm timber deck leading into the newly fitted out cellar door, with Julie having created the interior design herself.

The next project is to install an Ortus-branded caravan that will park on the lawn and provide a family-friendly food and beverage service.

“Mum and I will be the ones behind the bar a lot of the time,” says Paige.

“We’re very hands on and want to be welcoming visitors and talking to them about our wines as well.”

Julie and Paige have also this month planted Nero d’Avola to replace Riesling, which they found did not grow as well in the southern vales.

“Our fruit is technically grown in the region classified as McLaren Vale, but our vineyard backs on to the township of Willunga,” says Julie.

“Willunga is such a beautiful place that is very under-recognised. I think it’s a region that is likely to be recognised in the next few years as standing on its own.”

With the McLaren Vale region being known for its iconic family wineries that boast multigenerational stories of vignerons who are now into their fifth and sixth generations, many of them fathers and sons, the Coopers hope that one day they might become part of the furniture.

“One day we might be one of those families with multiple generations, so hopefully we’ll keep it going,” says Paige.

“I am actually a seventh-generation winemaker, we just took a six-generation break.”