Eight family-owned boutique wine producers have collaborated to build a $3.5 million cellar door, restaurant and function venue in the heart of the Barossa, which will open to the public this Friday, October 1.

Located just outside Tanunda, the Artisans of Barossa cellar door will showcase wines of the eight innovative artisan producers in a region renowned for signature styles of wine.

The venue features the Essen restaurant, led by Director of Culinary Ryan Edwards, who previously worked in kitchens at Appellation and Saltram. 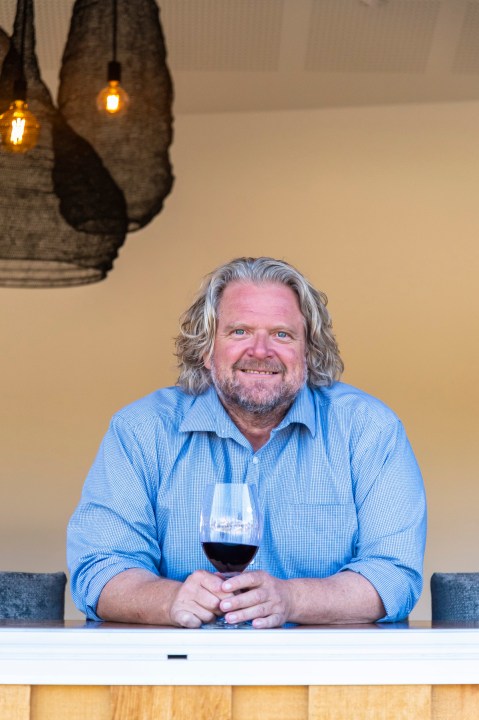 The restaurant will be supplied by a 400sqm kitchen garden, complementing the focus on locally sourced produce.

In the coming weeks, the venue will also launch a casual eatery and café called Delikatessen and a providore called Barossa Store.

Artisans of Barossa Chief Operating Officer Howard Duncan said the group had been searching for a permanent home for several years.

“We wanted to build our own home rather than leasing, because that was the only way we could truly think long term,” he says.

“We were very fortunate to find a great location, right in the centre of the Barossa at the northern end of Tanunda.

“It’s surrounded on three sides by vineyards, over which we have uninterrupted views to the ancient Barossa Ranges that stretch as far as you can see to the horizon.”

Key experiences at Artisans of Barossa will include wine tastings, a range of dining options and the hosting of special occasions and weddings.

The facility was designed by Tanunda’s JBG Architects and constructed by local builder Ahrens, and the project was buoyed by a $400,000 State Government grant.

“We’ve not been able to find anything else that exists in this format anywhere in the world,” says Duncan.

“By coming together, we’re able to spread our message to a larger audience in a more powerful way, and that’s what Artisans has always represented.

“The fact that eight small batch winemakers have invested at this level shows you the confidence they have in the future of the Barossa.” 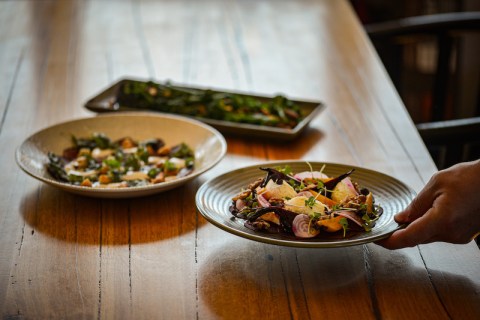 Artisans of Barossa offers a wine tasting program delivered in three areas, with seated tastings ranging from $10 to $95.

“We put the individual winemakers’ agendas slightly to one side and we tend to talk more broadly about Barossa wine in a more holistic fashion, rather than focusing on a single producer,” says Duncan.

The Tasting Room will open seven days a week from 11am to 5pm, while Essen will open for lunch Friday to Sunday, with plans to increase hours in the near future.