First-time visitors to SixTwelve Brewing at St Agnes often mistakenly assume the man pouring beer is standing on an elevated platform behind the bar.

That’s until that man, brewer Brad Reid, walks around to reveal there’s no platform – he stands at a whopping 213cm tall.

The seven-footer, who previously spent five years playing NCAA basketball on a US college scholarship, has heard it all before.

“I get asked all the time, ‘How tall are you?’ You get used to answering those questions over and over,” he says.

“When I was younger, I would tell people I was six-foot-12 just to watch them try to work how many inches there are in a foot.

“I like to take the mickey out of myself and that’s where the name for the brewery came from.”

Originally from the South East, Brad works full-time as a business analyst on the back of his business degree from the University of Missouri.

Yet, as a home brewer, Brad long-dreamt of opening a brewery.

When his wife Alle was made redundant from her full-time job in 2020, they decided to put their ideas into action.

They found a warehouse location at St Agnes, next to businesses The Coffee Barun and Temper Strength and Conditioning, and opened their doors in December.

“We went for a nano-brewery model with a very small volume because we weren’t sure what the market would be like out here,” says Brad.

“There are no other breweries in the area and we figured there would be two reasons for that: either nobody had thought of it or there wasn’t a market for it.

“Luckily, it was the former. We can’t make the beer quick enough.”

The modest-sized brewery hit all of the couple’s first-year business targets within just six months.

“Along with the tap beer the plan was to produce cans, but straight away we were just selling out of beer every week and I couldn’t make it quick enough to get it back on tap. We’re still having the same problem.”

They quickly decided to increase capacity and purchased larger fermenters to more than double the output of the brewhouse from 150 to 250 litres.

The brewery will also host a stall at the festival, which happens at the Adelaide Showgrounds from July 23 to 25. 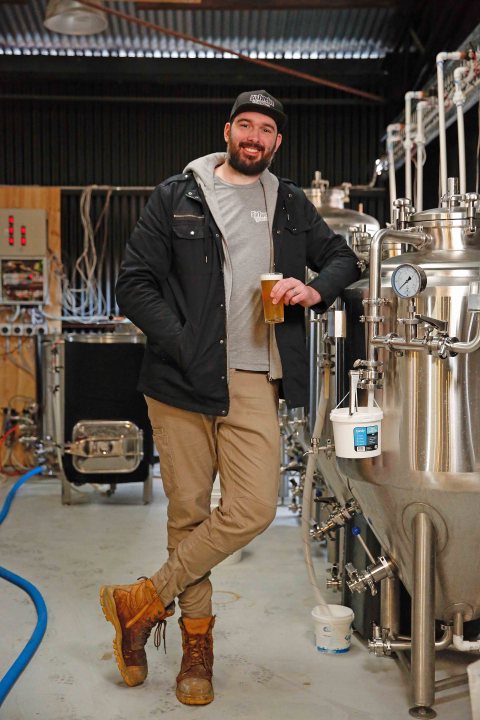 Still working full-time, Brad handles the brewing and Alle takes care of all other aspects of the business.

Alle says that as parents of a two-year-old and now another child on the way, they had played it safe to begin with.

“It was a scary time to open a new business and I’m very risk averse,” says Alle.

“I wanted to know that we wouldn’t be selling our house to pay the rent. But it has surprised us both.”

The couple completed much of the fitout themselves, with Alle painting the entire interior of the shed. They are now in the midst of building a beer garden at the rear.

“They’re all nicknames I’ve had throughout the years, and we’ve still got a fairly large list of those to go through,” he says.

“Those are our core beers, and then I like to be able to release one-off beers every couple of months.

“I like to make my beer as approachable as possible.” 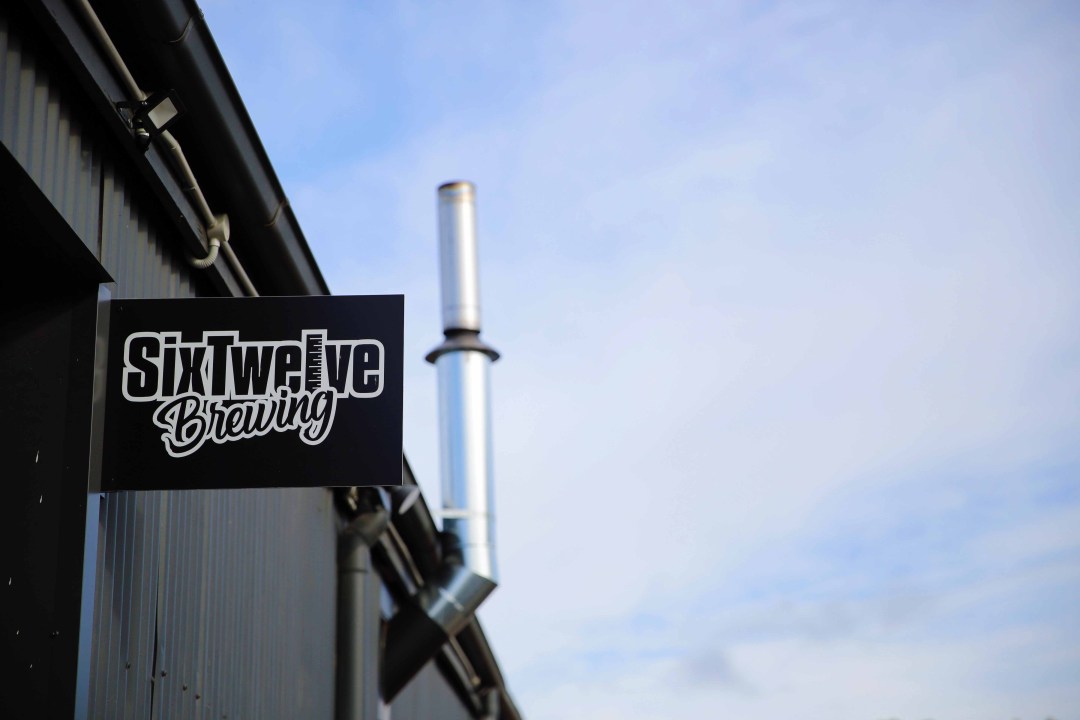 Brad says that being located next to a coffee roaster has proved to be ideal for the brewing process.

“We’ve made a couple of coffee beers, such as a coffee porter, and it has been amazing to have the roastery no more than 50 metres from where we are,” says Brad.

“He’ll roast on the same day that I brew and we’ll use the coffee fresh.

From his experience over the past six months, Brad believes there is a very strong appetite for local, small-batch breweries.

“The big trend right now is the suburban brewery,” he says.

“COVID has meant that people are working from home and not travelling as far.

“We have regulars that live less than a kilometre away and others who can get an Uber from Golden Grove for $7.

“All of a sudden, to get to a brewery is more accessible and a lot cheaper.

“If you look at Sydney and Melbourne, there’s almost as many breweries as McDonald’s — one on every corner — and nobody’s lost the appetite for it yet.”