After weeks of anticipation as it awaited liquor licence consent, Swell Brewing Co’s new McLaren Vale taphouse will officially open to the public from tomorrow.

Winemaker Corrina Wright, co-owner of Swell with brewer husband Dan Wright, tells The Forager the Olivers Road venue has approval to host up to 100 ­­­­­people at a time but they hope to eventually extend this to make the most of the capacity of the large interior space and surrounding grounds.

It was forced to turn away customers during a pre-opening, two-day pop-up party held on the Australia Day long weekend, with around 2000 people seeking a sneak peek at the region’s latest craft-beer hotspot.

From tomorrow, the Swell Taphouse will be open from 11am-5pm on Thursdays, 11am-11pm Friday and Saturday and from 11am-6pm on Sunday.

Corrina says that as well as Swell’s own selection of beers, it will be selling a range of beers from other SA craft brewers, such as Big Shed’s Boozy Fruit and Golden Stout Time, Smiling Samoyed’s Hop Bandit, Mismatch’s Berliner Weisse and Little Bang’s The Pinkening.

“They are styles of beer that we don’t do currently … we will start do more seasonal beers but in the meantime we want to support other local brewers.”

Beer flights will be available, served on quirky paddles that reflect both the brewery’s name and Dan Wright’s love of surfing.

She adds that visitors to the Swell Taphouse in the coming days will also be able to see artist Jimmy DVate working on “a pretty epic mural” on the roof of an old shed adjacent to the new premises.

RCC Fringe will tonight launch the first of a series of three planned wine events that will include a showcase of Italian producers at its pop-up eatery Roberta’s Italian Take-Over and a “Moon Safari” sensory degustation with food by Africola.

“We wanted to activate the space and create a deliberately simple, uncomplicated and fun casual eatery,” Roberto says. 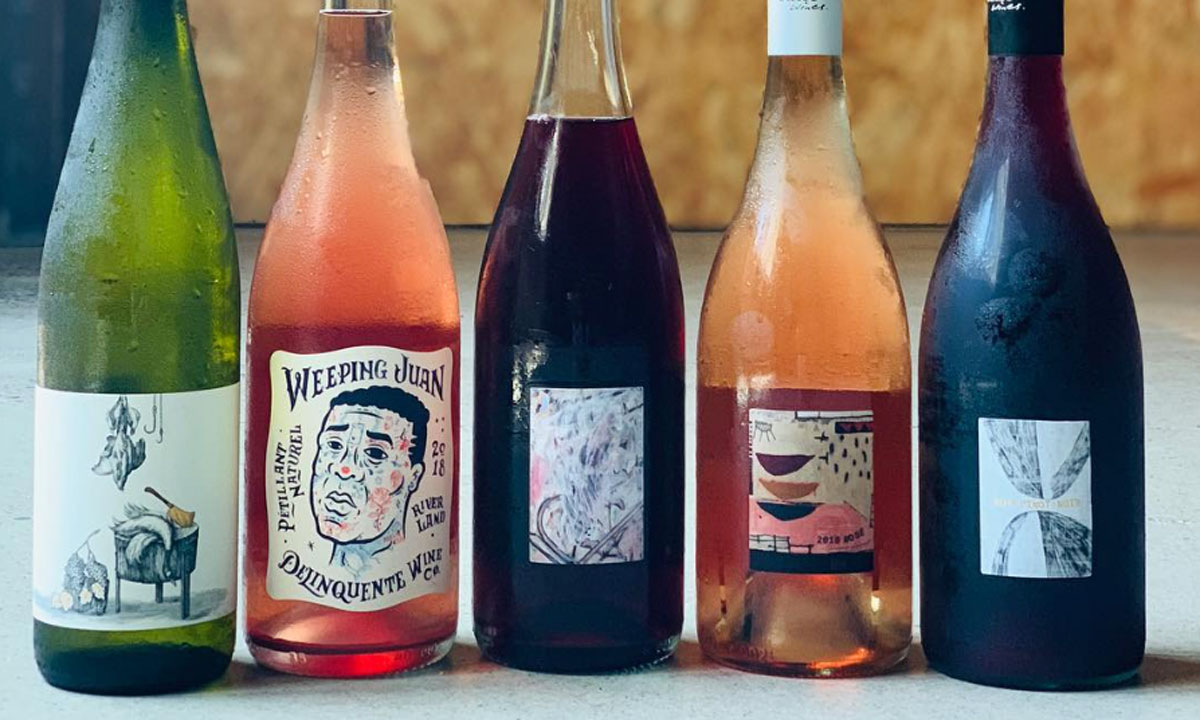 Two further wine events will be presented in RCC Fringe spaces at the University of Adelaide next month – The Edge of Chaos, March 7, and Moon Safari, March 17 –  both hosted by SA’s Cake Wines.

The latter, celebrating the release of the winemaker’s 2018 Moon Safari Rosé, is described as a 2.5-hour “sensory journey” incorporating food by Africola, wine (of course), music and lighting by artist Sophie P-y.

A charcoal Portuguese BBQ will be popping up on the deck of CBD microbrewery, bar and restaurant Lady Burra Brewhouse from next Tuesday.

We’re told chefs Rosa and Gaspar will be cooking up Portuguese-inspired dine-in or takeaway barbecue bites with a menu that will change weekly and include ribs, chicken and sausages, all served with cabbage salad and chips. 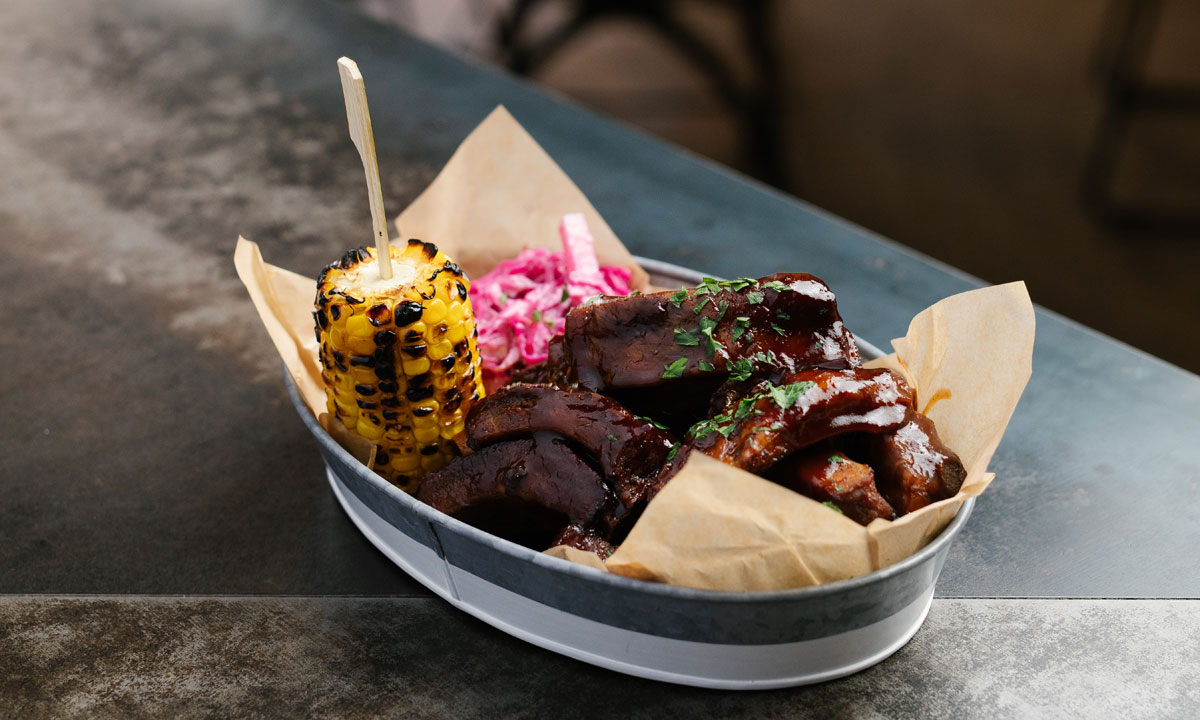 The barbecue will be running right throughout the festivals period until March 26.