Lloyd describes the G&C (Gin & Cheese), available at Woodside Cheese Wrights and the distillers’ cellar doors, as “a mild cheddar infused with a subtle hint of gin and a super creamy texture”.

“Each cheese has a slightly different flavour, given the different botanicals used in the gin.

“We know that people are really embracing our new-world gin distillers, so I came to the conclusion – why not combine two of my favourite things?”

Gin-flavoured cheese is already a thing in the UK, where The Cheshire Cheese Company created a buzz last year with the launch of a Gin & Lemon Cheshire Cheese. 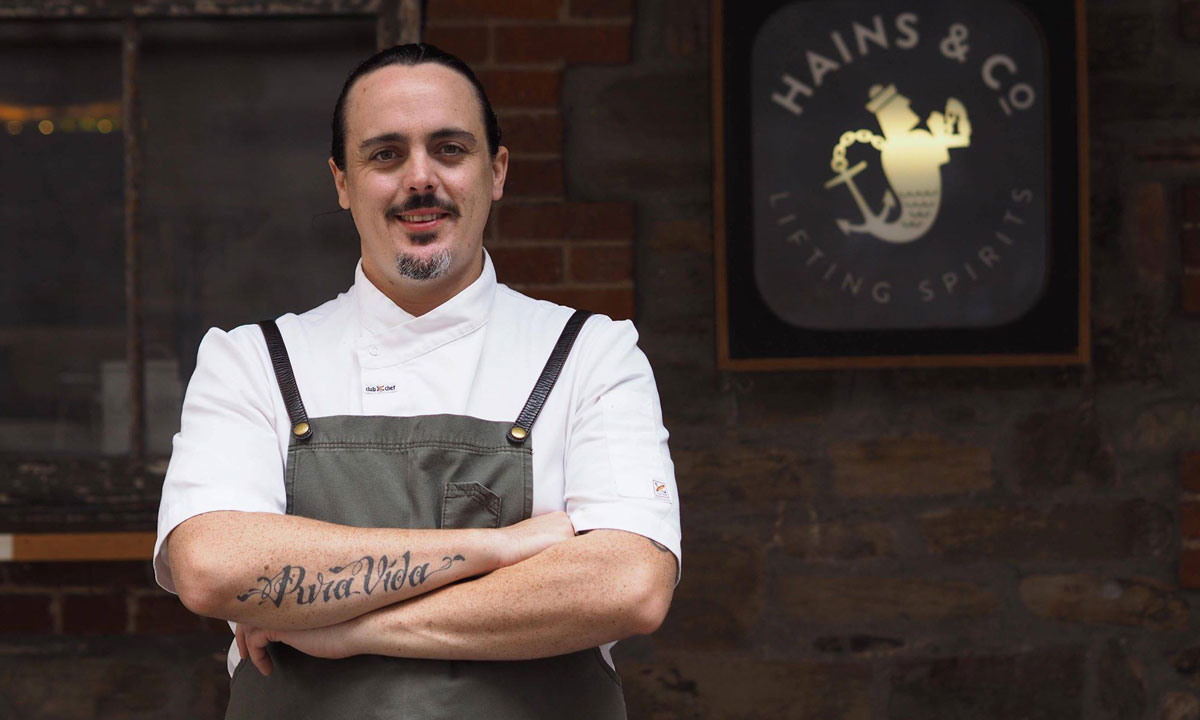 West End small bar Hains & Co has welcomed “a new captain to the galley” – chef Jamie Steele, who was most recently at the much-hyped d’Arenberg Cube.

Steele has previously worked at places such as Celsius in Adelaide, Rae’s on Watego’s at Byron Bay and KuDeTa in Bali.

His appointment suggests a stepping up of the food offering at Hains, which has developed a strong following among spirit lovers for its range of whiskies and gins and innovations such as the Break Even Bottle. It promises there will now be “something just as exciting coming out of the galley”.

“He [Steele] will be bringing his wealth of experience and pearly whites to the kitchen at Hains, so expect a little bit of everything, think small plates with big flavours!” says a statement on the bar’s Facebook page. 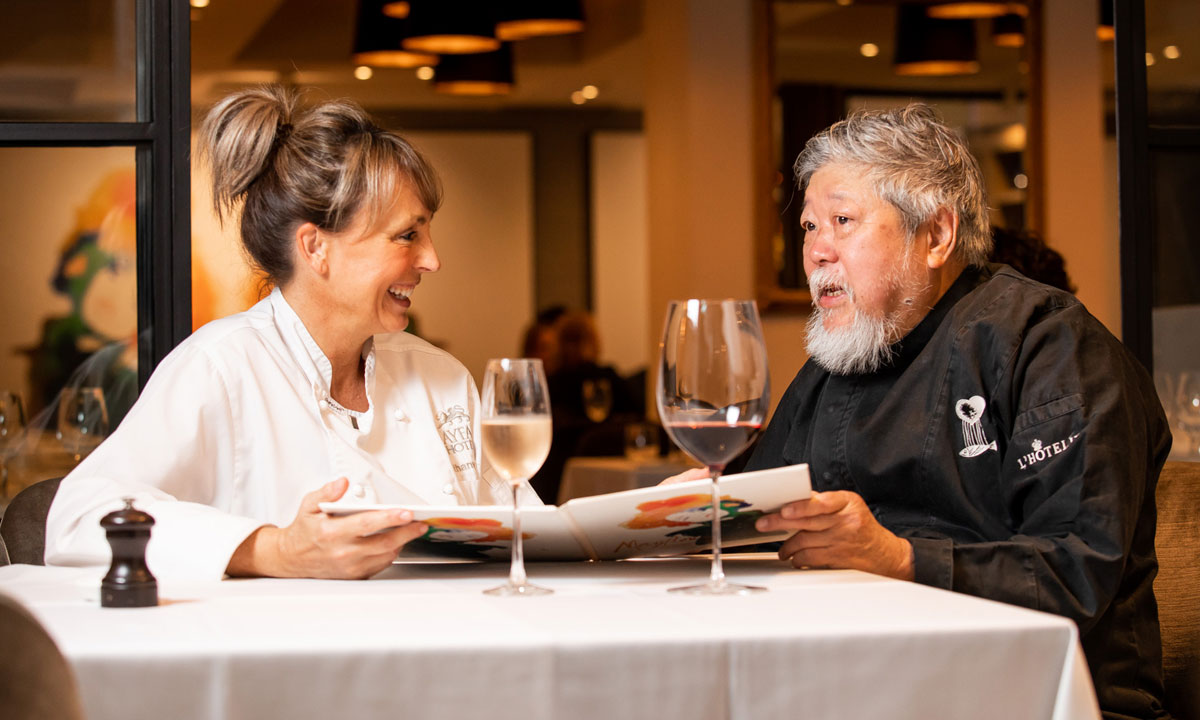 Adelaide chefs Cheong Liew and Bethany Finn are set to cook together for the first time in 17 years at a decadent, $259-a-head truffle dinner at the Mayfair Hotel’s Mayflower Restaurant.

Finn, the Mayfair’s executive chef, worked with Liew from 1995 until 2001 at The Grange restaurant at the Hilton Adelaide.

For the upcoming six-course dinner at the Mayflower on August 15, dubbed A Truffle Affair, the pair have created a menu including dishes such as “Truffle Mayura Station Wagyu, with beef tendon ginger crisp and baby vegetables salad” and “Aylesbury Duck with duck liver, truffle, macaroni and truffle jus”.

“It’s been 17 years since we threw a few pans around together, and we’re really looking forward to it,” Finn says of A Truffle Affair.

Meanwhile, Cheong Liew is making an appearance in the East End today for a very different kind of event: the East End Cellars ‘Soup Kitchen’.

Every Wednesday, the Vardon Avenue venue is inviting in a different local chef to make soup as part of a collaboration with the Hutt Street Centre to raise money for those “doing it tough on the streets this winter”.

There are just 100 soups served each lunch time, and customers are encouraged to purchase an additional soup for $10, which will be donated to Hutt St Centre.

The winners of the 2018 SA Restaurant & Catering Awards for Excellence were announced this week, with Penfolds’ Magill Estate Restaurant once again scooping the restaurant of the year award and Bedford Park’s Café Alere named café of the year.

Notably absent from the list of winners and finalists are a number of the South Australian restaurants recognised in the 2018 list of Australia’s Top 100 Restaurants presented earlier this month by The Australian Financial Review.