“Just before the campaign ended it was sitting on about $3500, when I received a large pledge – a kind of unexpected loan – from a family member which made my plans seem a little bit more possible.”

About halfway through the campaign, Lark says he received an email from Pozible explaining that he could expect the intensity of public interest to drop off, even slump, before momentum would be refreshed in the last few days.

“And that’s exactly what happened. At the 11th hour, people started to take my project really seriously and in the last 36 hours the campaign received the remaining $2000 in pledges – it was quite an intense couple of days.”

Although Lark set his campaign target for $10,000, he said could begin production with a minimum of $3500.

“I needed $3500 to get the project off the ground, but now that I’ve got the full $10,000, it means I can purchase better equipment and set up an approved production kitchen at home.

“I’m hoping to have a batch made in the next two weeks that will go to SARDI (South Australian Research and Development Institute) for shelf-life testing, and all being well, I can start putting dates on it.”

The extra cash also means Lark may be able to officially release his first batch in October, two months earlier than previously expected.

As well as the cash, Lark’s campaign also generated a lot of interest and offers of assistance from within the food and beverage industry.

“A lot of local gin distilleries offered their help and many bars have offered to stock the tonic syrup,” he says.

“I’m not usually one to put myself out there, but I am very much humbled to have gained so much support.”

Depending on the size of the pledge, individuals who made donations will receive rewards including bottles of the tonic syrup and gin, places at a gin blending masterclass, and invitations to the product launch.

“Next I want to make a savoury version of the tonic syrup and an Angostura-style bitters.” 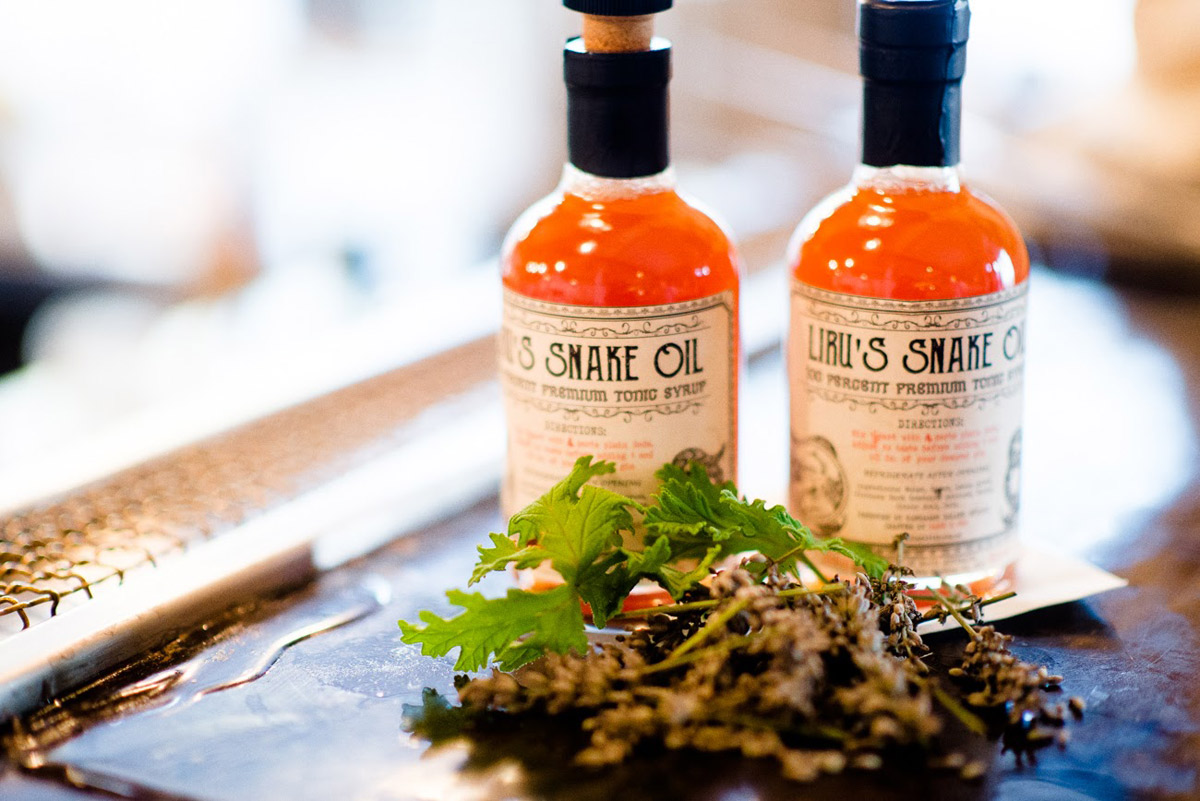