The creative energy behind Prohibition Liquor Co gin is Adam Carpenter, a graphic designer by trade, and partner Wes Heddles, a franchise consultant, who began making gin together because “it’s something we’re both quite passionate about and we were looking for something to do”.

“We’re both a little bit entrepreneurial in nature and with the worldwide resurgence in gin we thought we should give it a go,” Carpenter says. 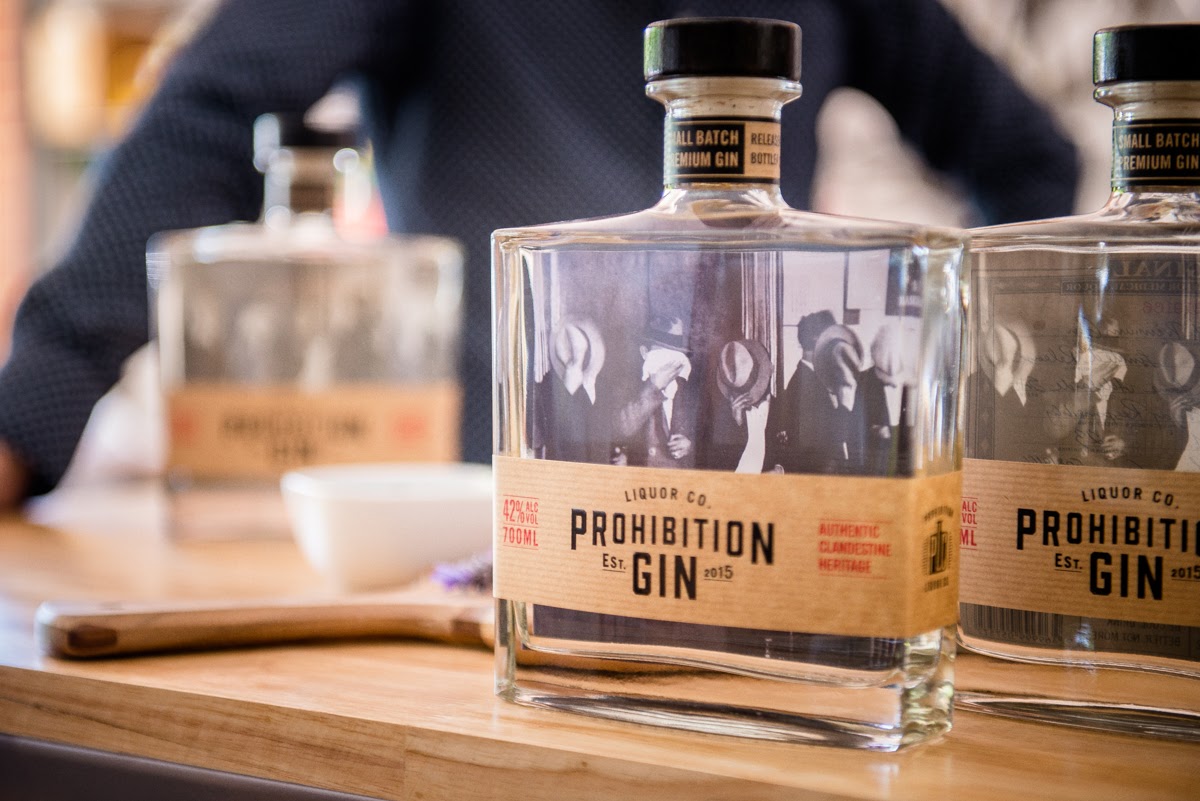 The business is named after the US gin boom that occurred in reaction to the Prohibition Era, when the sale, production, importation, and transportation of alcoholic beverages was banned from 1920 to 1933 and people began distilling their own spirits illegally at home. But Carpenter insists his brew is not “bathtub gin, but is in the spirit of the time in that we’re making a spirit that is for the people; bringing people what they want, but with a little added mystique”.

“It’s basically very traditional in style, like a London dry gin, but it’s untraditional in that it’s also similar to absinthe in that it contains some interesting signature ingredients such as wormwood and aniseed, which we temper with lemon myrtle for an Australian flavour, and blood orange and ruby red grapefruit for a nice citrus edge and real freshness.”

They have even formed an industry group called the South Australian Gin Distillers and plan to celebrate the inaugural Australian Gin Day with a pop-up craft gin bar as part of the March festival season. 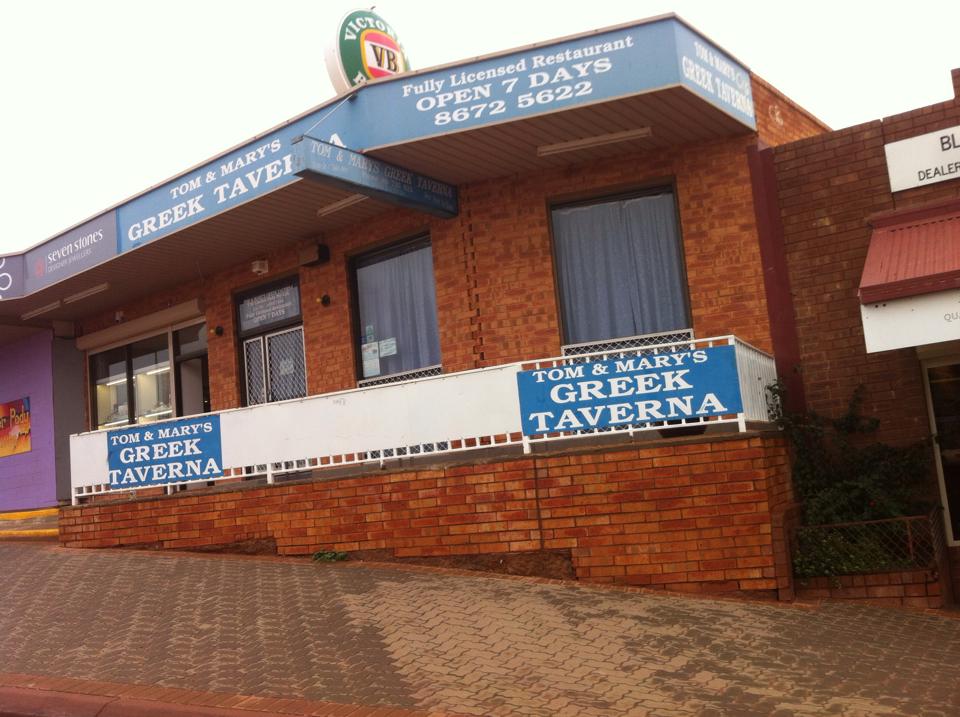 Only 850km from Adelaide by road and two hours by air, Coober Pedy is considered the “gateway to the outback” and the “opal mining capital of the world”.

The Taverna was established by Tom and Mary Kiosses in 1977, and has been run for the past 13 years by Mario Souvertjis and Wendy Aquilina.

“I remember when I was first working in Coober Pedy at the Desert Cave hotel, a French couple said they were going to Tom & Mary’s for dinner because they saw it on TV,” says Aquilina. “Tom and Mary were local legends and their food was amazing – me and Mario’s first dinner date was at Tom & Mary’s.”

Souvertjis and Aquilina have carried on the Kiosses’ style, with many of the original Greek dishes still on the menu.

“Mario is a chef and he was working at the Desert Cave when Mary kept asking him to buy it,” Aquilina says.

“Mario is Greek, but you don’t have to be Greek to take on Tom & Mary’s. Anyone is welcome; it’s a lovely community.”

Tom & Mary’s is famous for its Prawns Saganaki made with SA gulf prawns, calamari, grilled whiting, and chicken and lamb souvlaki. The seafood is flown in fresh from Angelakis in Adelaide, with whom there is a family connection. The wine list includes a couple of Greek wines, but the rest are South Australian.

“Coober Pedy goes through seasons. Between Easter to the end of October, it’s really touristy, then it slows down to just travellers going from Darwin to Alice Springs,” says Aquilina. “It’s not busy in February.

“It’s 45 degrees up here today, but at least we’re not frozen in snow.” 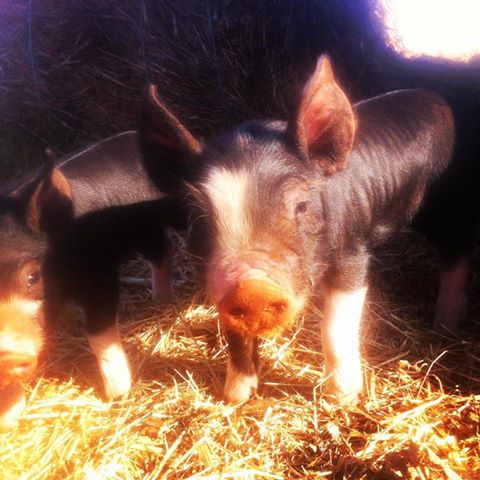 Renowned for its holistically raised lamb and chicken, Savannah Farm is now producing heritage Berkshire pork, and has a limited number of nitrite and preservative-free hams and pork roasts available for Christmas.

“Africa’s Savannah grasslands are an example of how fertile soils are produced in response to thousands of years of herbivores moving across the land, grazing and manuring, with birds then scarifying that manure in preparation for the rains.

“At Savannah Farm instead of using the plough, we’re using pigs to naturally root the ground up and aerate the soil. When you graze them in a planned system they don’t just take up the sweetest grasses, they eat everything, and the reason that’s good is that the more beneficial grasses get the opportunity to grow again.

In the past, the Lallys’ clients have been mainly chefs, including Duncan Welgemoed (Africola) and Paul Baker (Botanic Gardens Restaurant), but now they have an online community sales program for domestic customers and some products available at Norwood Foodland and P and A Organic Meats Store at Kensington Park. 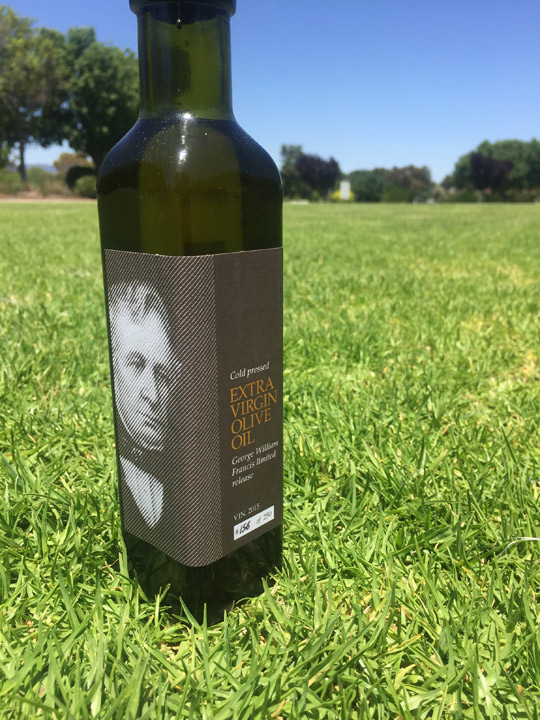 Francis was a colonial botanist who founded the Adelaide Botanic Gardens and planted some of the earliest olive trees in South Australia. He is credited with producing the state’s first olive oil.

Fresh at the markets: Christmas ham

He was also responsible for the first herbarium and botanic library in South Australia, and designed and planted the gardens of Victoria Square and the four surrounding squares of Adelaide.

Olives for the 2015 olive oil were picked earlier this year from 50 trees at the cemetery, some which are well over 100 years old, and pressed and packaged into individually numbered 250ml bottles.

There are only 250 bottles available and they can be purchased from Jagger Fine Foods at the Adelaide Central Markets for $7.80 each.

Don’t miss out on… 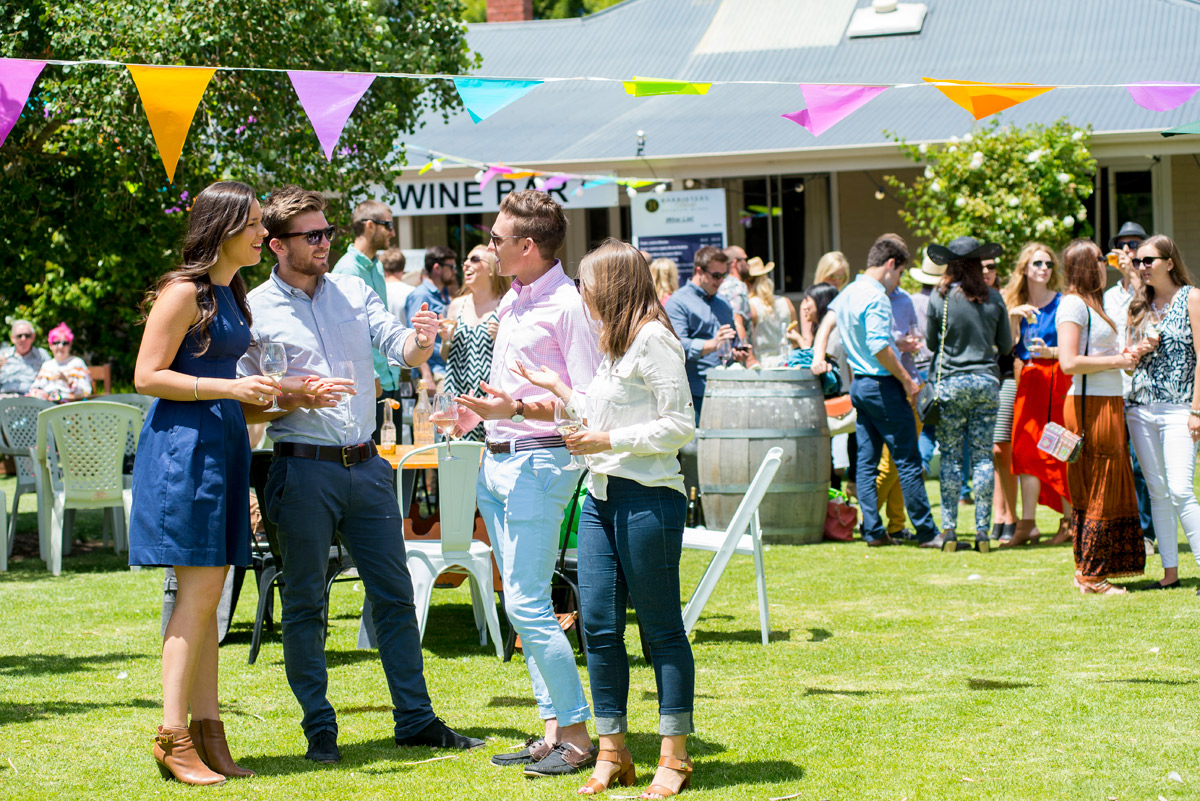 Bookings are now open for some of the ticketed feature events at Crush, the Adelaide Hills’ annual wine and food festival on January 22-24, and Tasting Australia, the May 1-8 eating, drinking and thinking culinary festival exploring South Australian food from paddock-to-plate.

Crush ticketed events include: Dinner with the Broderick family in the tractor shed overlooking their Basket Range Wines vineyard, with wines paired with food by Alice Nettleton from Quince Catering; the transformation of Deviation Road Winery into the feuding streets of Verona for Essential Theatre’s production of Romeo and Juliet; a degustation lunch at Mt Lofty House where chef Girard Ramsay will pair examples of Adelaide Hills’ Gruner Veltliner wines with Asian-inspired food; and a long lunch hosted by Brian Croser and Richard Gunner at Tapanappa Wines exploring grape variety and terroir alongside animal breed. See more details on the program here. 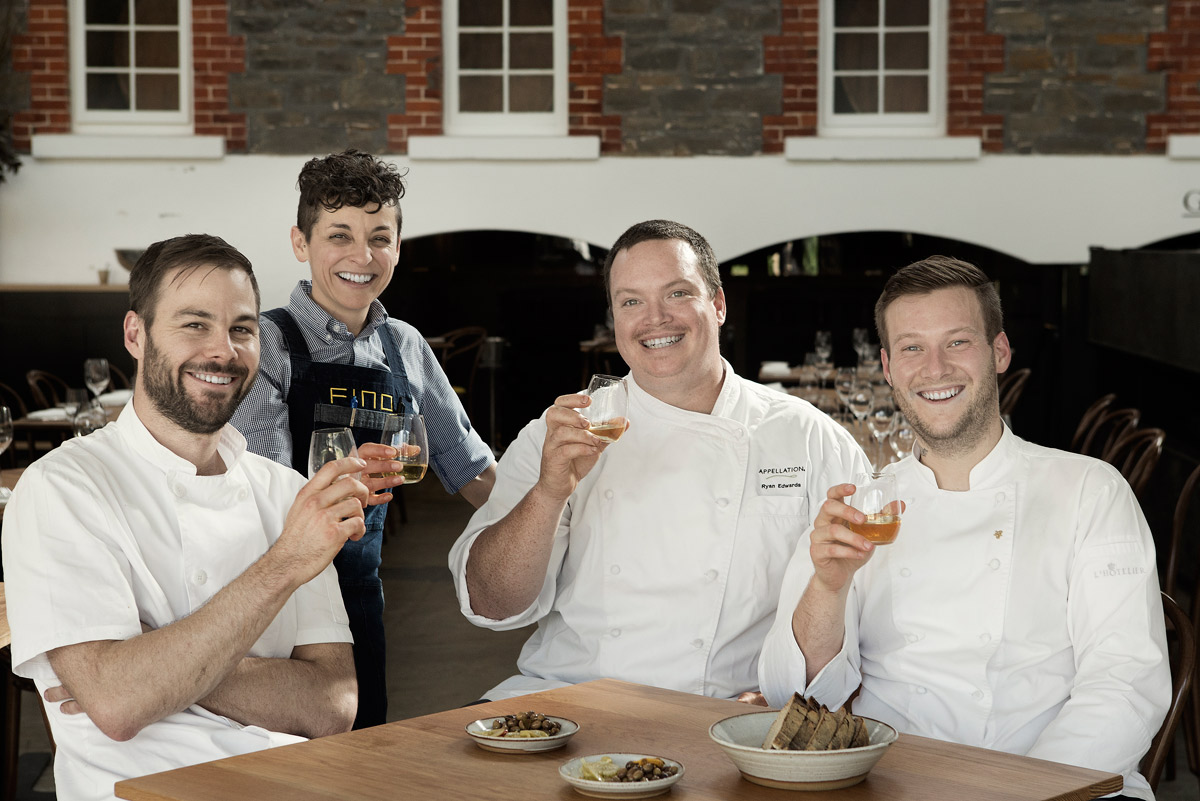 The stars of the Barossa’s award-winning restaurants Sam Smith and Sharon Romeo (Fino Seppeltsfield), Ryan Edwards (Appellation) and Lachlan Colwill (Hentley Farm) have come together to present a progressive lunch.

Tasting Australia ticketed events not to be missed include: the Barossa Regional Roving Lunch – a progressive lunch tour of Hentley Farm, Appellation and Fino at Seppeltsfield hosted by celebrated chefs who know how to capture the flavours of the surrounding Barossa landscape; Lamb Tasting at Rawnsley Park, an authentic lamb-inspired dinner in the historic Flinders Ranges woolshed; the Cheong Liew Retrospective, a showcase dinner at which Liew’s team of apprentices are brought back to the Hilton to reinterpret and celebrate the iconic dishes created by their mentor and teacher; The Barossa Camino, a 7km guided walk through the vineyards of Mt Edelstone, Hutton Vale Farm and Hill of Grace with the Henschke and Angas families before a big Barossa lunch; and a Wild Mushroom Forest Feast in the Adelaide Hills with expert mushroom guides to learn the secrets of the local fungi before sitting down to a lunch of wild mushrooms and natural wine. The full program will be released in the new year, but first-release tickets to the above events are on sale now. See more details here.