When ideas were being thrown around of how to rename Regent Arcade’s Manhattan-inspired bar and restaurant at 110 Grenfell Street, The Gatsby Lounge seemed to be the perfect fit.

With its velvet sofas, chandeliers, marble benchtops, and subway-tiled bars, The Gatsby Lounge — formerly Propaganda Club not once but twice — looks pulled from the pages of the eponymous F. Scott Fitzgerald novel.

Opening this Friday, February 28, The Gatsby Lounge offers lunch and dinner menus of modern Asian fusion, with a focus on shared plates.

Renaming the venue was an important first step in the bar and restaurant’s relaunch. Propaganda Club failed on two previous attempts since it was opened in 2016, after a massive renovation of the former Player’s Bar venue.

Published in 1925 and set in America’s jazz age, The Great Gatsby is a literary classic. But when Fitzgerald first penned the story about a mysterious millionaire living on Long Island during the Roaring Twenties, it received mixed reviews and even criticism, selling poorly in its first year.

The author died in 1940, never seeing Gatsby become the success he had dreamt of. However, the novel — a cautionary tale of the downside of the American dream — experienced a revival during World War II, became part of the American high school curriculum and has since sold millions of copies worldwide (not to mention that extravagant Baz Luhrmann offering).

Much like the book, The Gatsby Lounge’s new team believes its best days are yet to come. 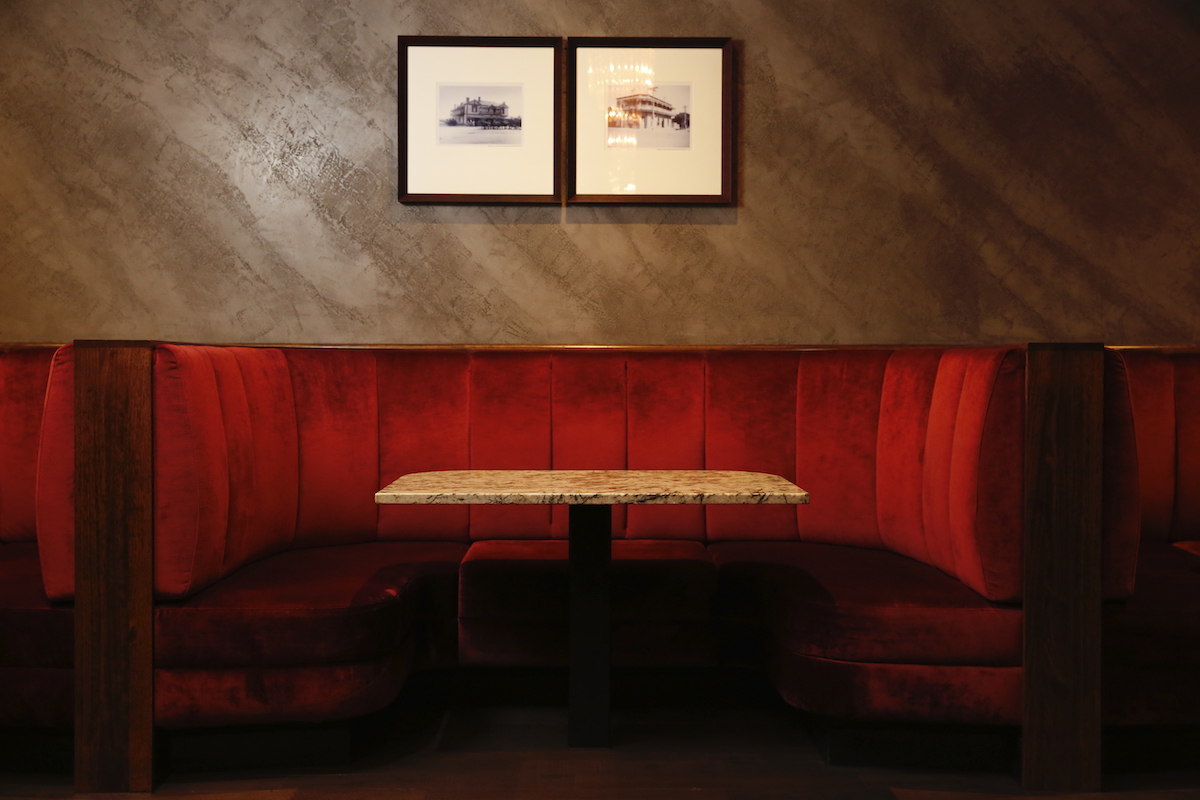 Those familiar with the space will not see a great deal changed; upon descending the stairs from Grenfell Street, guests are transported from Adelaide into a New York jazz lounge, with a spacious speakeasy-style bar to the left, lined with velvet seating. The venue curves around to the right, with windows looking into a dining room full of luscious red booths.

Venue manager Jason Spiniello fell in love with the atmosphere when he was enlisted to run R&B club nights in July last year, under the previous ownership. After running two successful Saturday nights, Propaganda went into administration and Jason’s tenure ended after only a fortnight.

“It was really unfortunate that it finished so quickly because I loved it,” Jason says. “I have unfinished business with this place.” 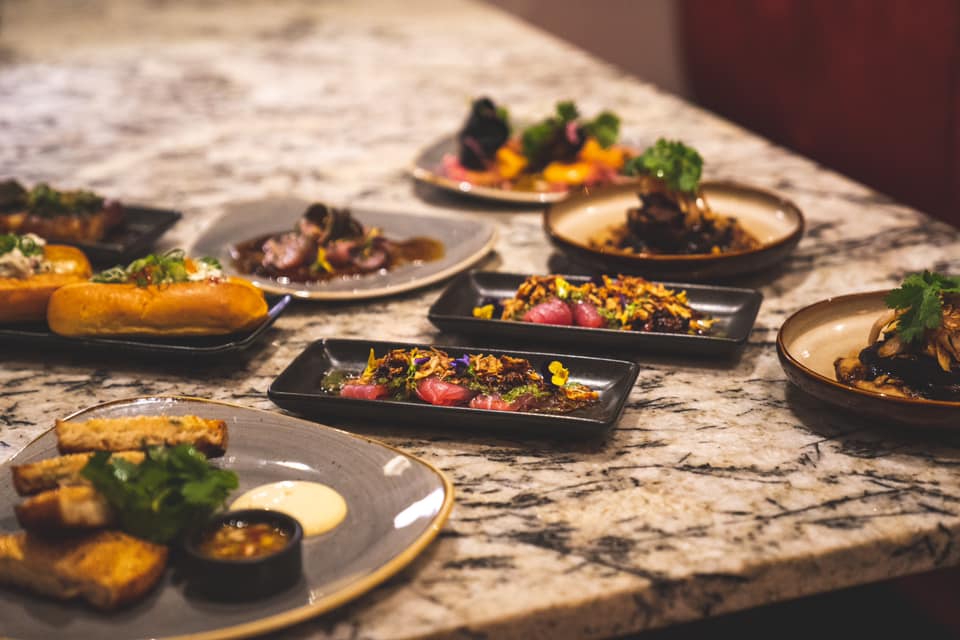 In late 2019, the venue was purchased by new owner Geoffrey Yu, who runs a construction company and has previously run clubs on Hindley and Gouger streets.

“In October I got a phone call saying, ‘You’re not going to believe it, the new owner wants to meet you’,” Jason says. “And that’s how I ended up running this venue that I fell in love with back in July.”

Geoffrey and Jason then hired head chef Jon Kimber who, like Jason, had also worked at the venue previously.

In the kitchen, Jon has been collaborating with brothers Ben and James McRae — two Adelaide-raised chefs who now live in Tokyo and Melbourne. With some 55,000 Instagram followers, Ben has cooked for royalty, prime ministers, rock stars and international sporting icons.

“A bit like myself, Jon has unfinished business with the venue. He loved working here and wanted another shot at it,” Jason says. “I love his enthusiasm and passion for the place.” 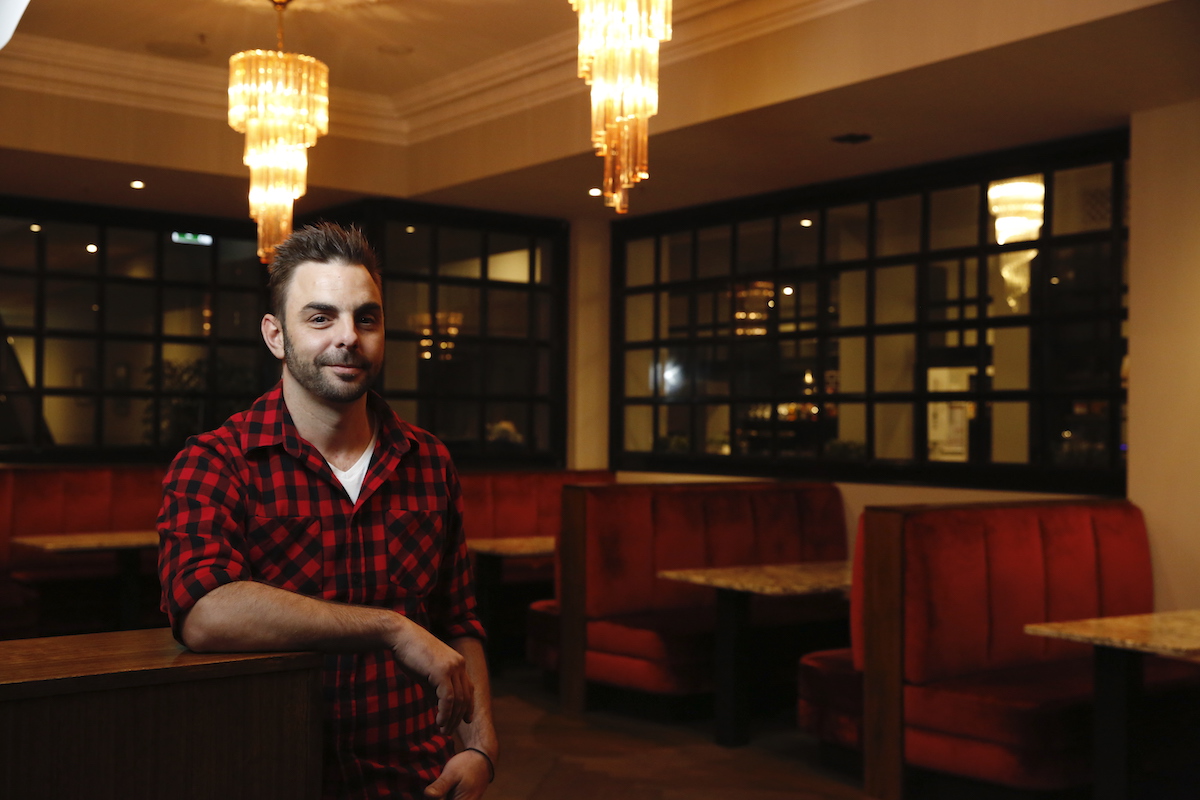 “We’re the third instalment of this particular fit-out and venue, but we’re going to be consistent,” Jason says.

“My job is to make sure we do that. Consistency and service in this industry are key.”

The Gatsby Lounge aims to be a destination venue for drinks, dinner, and classy clubbing, while also catering for lunches and knock-off drinks.

Jason is also bringing back old-school R&B club nights each Saturday, targeting a more mature demographic of clubgoers, and perhaps those who don’t go out all that often. 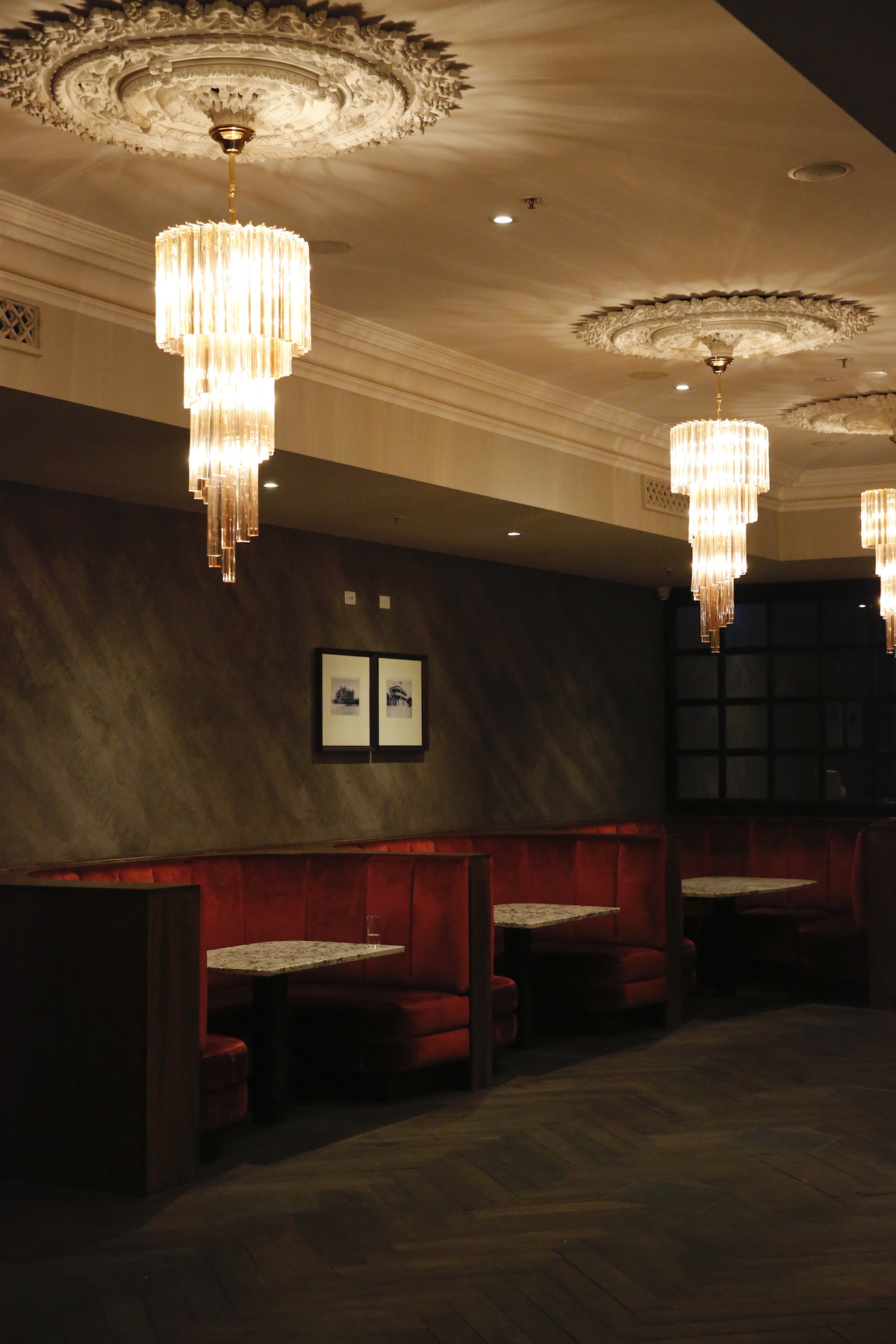 “This gives us another shot at it in a big way. It’s a great opportunity.”

“The fit-out is just flawless; everything is high quality. Crystal chandeliers, ceiling roses, solid timber flooring, it’s all here. Now, we just have to make it work.” 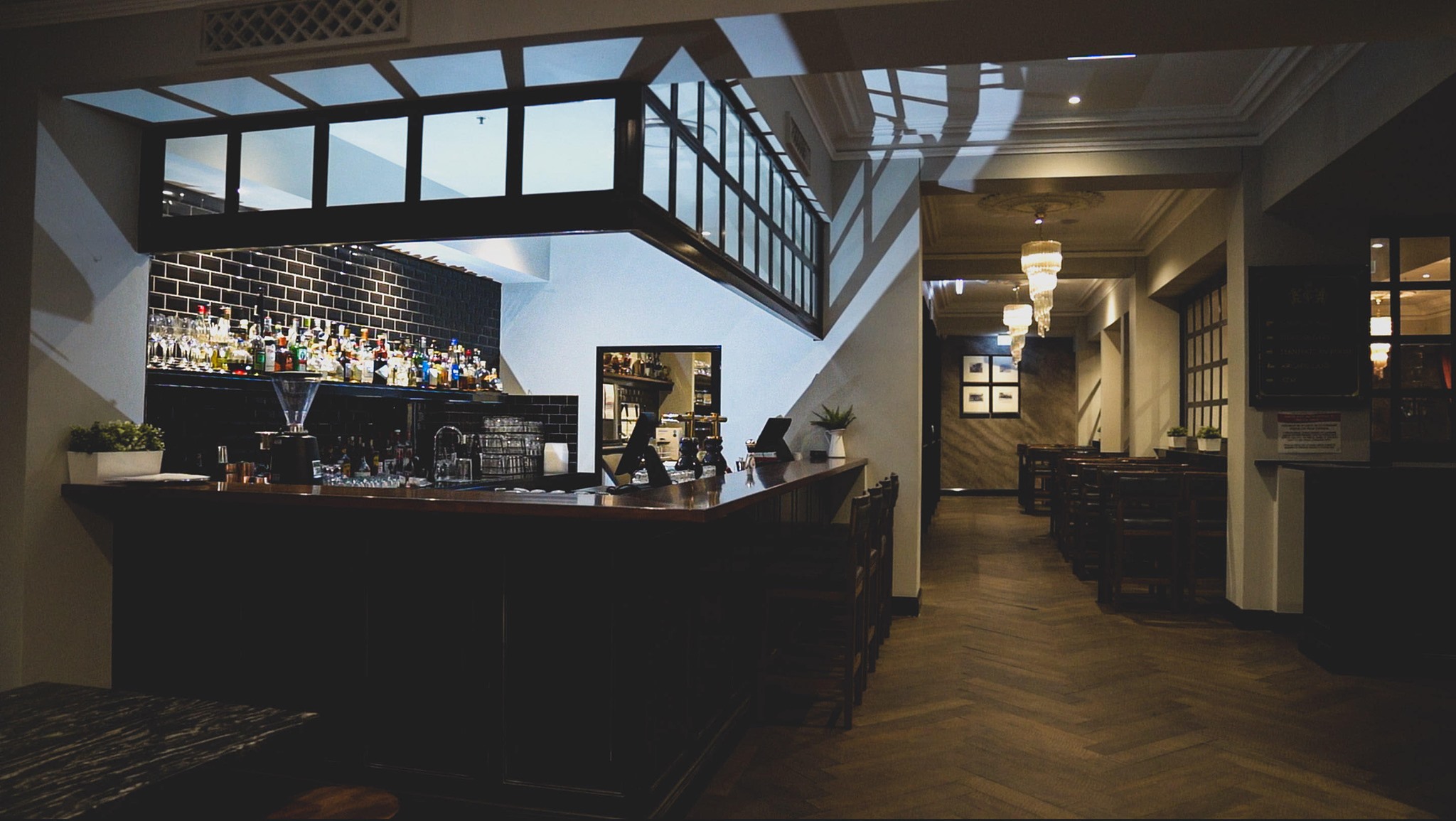