“A chic, moody, intimate 50-seater with a bit of a wine bar atmosphere,” is how Makeeley Abraham describes Ruby Rose Cucina.

“It [the fitout] is a little bit industrial, but when you have all the lights on at night and the outside verandah is enclosed, it kind of feels like you’re sitting on a sidewalk in Spain or something … the space shows beautifully of a night time.”

Open evenings only from Wednesday through to Saturday and serving a menu of small and large share plates, the restaurant is indeed a cosy space, with stripped-back walls and partially exposed brickwork, oak shelving, a velvet bench seat along one wall, and a verandah area complete with chandelier.

Ruby Rose Cucina is the first joint night-time restaurant venture for the couple, who still operate East Borough on Glen Osmond Road and have previously had a number of other cafes including Corner Store in Dulwich, Long Lost Friend on Magill Road and Local Crowd in Colonel Light Gardens.

“It has required a change of thinking, doing an evening restaurant, and we’ve tapped into ideas from other people,” Makeeley says.

“But we’ve backed it up with what we like to go out and eat … so it’s still very much us. We’ve always done that. The whole brunch thing started with us because we wanted to have breakfast all day because we never got out of the house with the kids before 10.

“If we’re going out to dinner, we want to see great cocktails, good wines, and really good, uncomplicated food that’s at a good price point.” 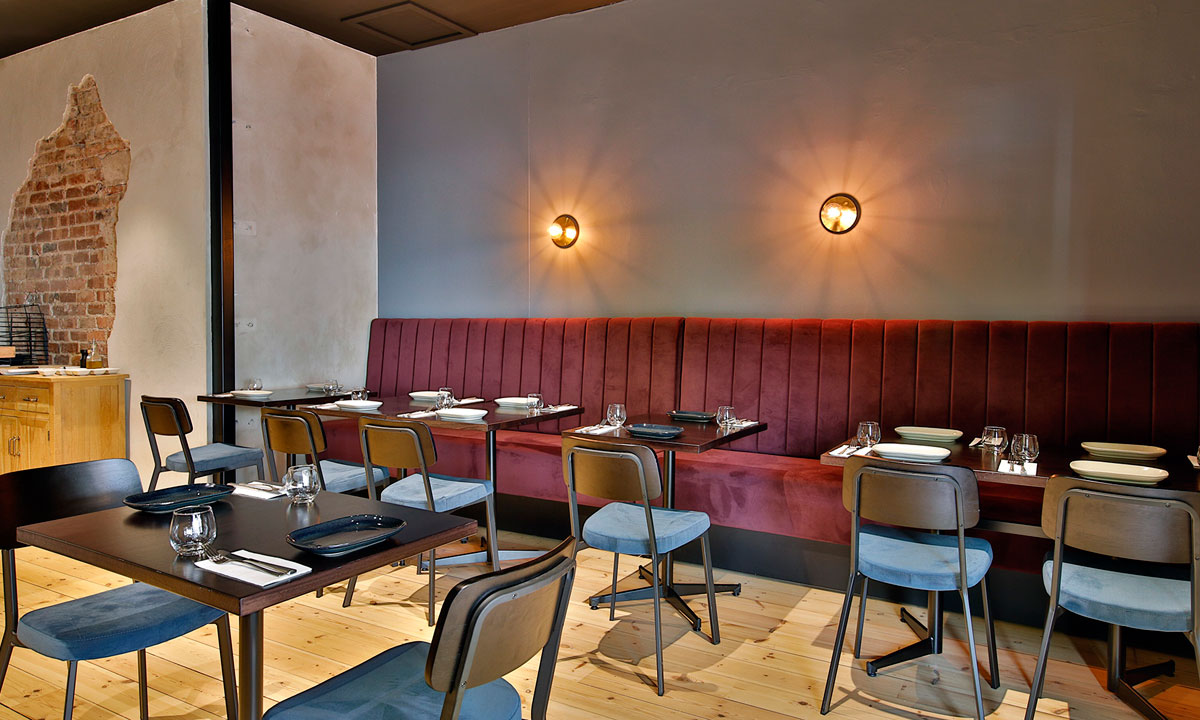 Heading up the kitchen at Ruby Rose Cucina is another couple, Stephanie Vass and Benjamin Anthony, who are originally from Western Australia and have most recently been living on Kangaroo Island working for Hannaford & Sachs.

They say the menu – including plenty of vegan, gluten-free and dairy-free options – will draw on a range of different cultural culinary influences, with dishes showcasing South Australian seasonal and ethically produced produce, such as Boston Bay wild-reared pork, Adelaide Hills grass-fed beef, and vegetables from Ngerina biodynamic farm at Mount Barker.

“It’s our personal expression of share-style eating – food which is designed to be shared, with smaller and larger plates,” Benjamin says. “At the moment it kind of leans a little bit towards a bistro, but not classically French.

“We like large flavours but we want to keep it relatively simple … everything is really only going to be around four ingredients or components per dish, with nothing too fussy.”

Dishes include share plates such as the “Trio of Berkshire Pork, persimmon, Saigon oil”, and “San Marzano Napoli, artichoke, green olives, goats cheese sourdough pizza”. There are also “snacks”, such as an oven-fired cauliflower and mushroom bake, and charcuterie selections from San José Smallgoods served with house-made accompaniments.

On the sweets menu, diners will find options such as apple fritters with cinnamon and homemade jam, and the Ruby Rose rum baba.

Raf Thomson is in charge of the drinks, promising a small but regularly changing wine list with a focus on smaller boutique wineries, and an interesting range of house cocktails such as Le Ruby Rose (bourbon, gin, fresh strawberry, maple, lime) and the Night Cap (whisky, butter, honey, spices), as well as mocktails.

“Cocktails will be at the forefront – we want to become known as somewhere you can get a great cocktail,” Makeeley says. 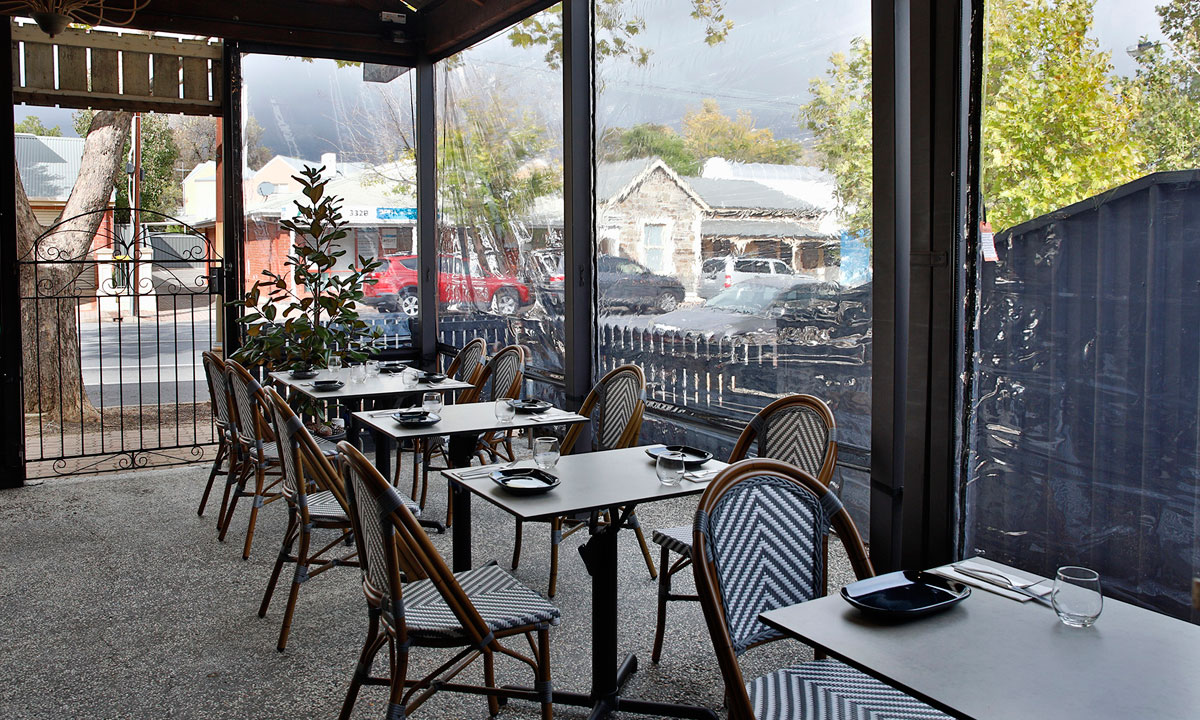 The Abrahams live in Beulah Park themselves, which made the site at 315 The Parade an attractive proposition for their latest venture. And while the number of cafés nearby has increased in recent years, there are not a lot of other night-time restaurants in the immediate vicinity.

“Paul and I have always had places that have been off the beaten track, which is what we like,” Makeeley says.

“We had Corner Store in 2012, in a little tiny side street … there was nothing there. We like the spaces that are more local and out of the mainstream – we don’t want to plant ourselves in the middle of where everyone else is.

“Around here, it’s more about being local. You can walk here; you don’t have to try to fight for a park.”

The restaurant space was previously part of Steven Professional Hairdressing (located next door), and Makeeley says that in the early stages of their venture she and Paul were told that a woman named Ruby Rose had operated a deli/bakery in the building many years ago.

“We heard the story and loved it, although we have [since] heard conflicting stories on whether it’s true. We liked the name anyway, so we went with it.”

Ruby Rose Cucina is at 315 The Parade, Beulah Park.