The list is presented by The Australian Financial Review, with a team of critics and editors led by food writers Jill Dupleix and Terry Durack compiling a national longlist of 500 restaurants whose chefs and owners are then asked to vote for their peers.

It was followed by NSW’s Ester and Saint Peter (two and three) and Victoria’s Attica.

In comments accompanying the list, the editors write that Africola chefs Duncan Welgemoed and Nikki Friedli “keep the feel-good factor on high, with twisty North African and Middle Eastern flavours and a party vibe”.

“Go for the cauliflower steak with tahini, spiced ground lamb and hummus, sardines with fried capers and zhoug, and the good times, all rolled up into an irresistible wine-loving Adelaidian package.”

The list is still largely dominated by New South Wales and Victorian restaurants – due at least partly to the fact that many of the voting chefs are more familiar with places on the national radar – but it is significant that South Australia had more than double the number of restaurants in the top 100 this year than it did in 2017. 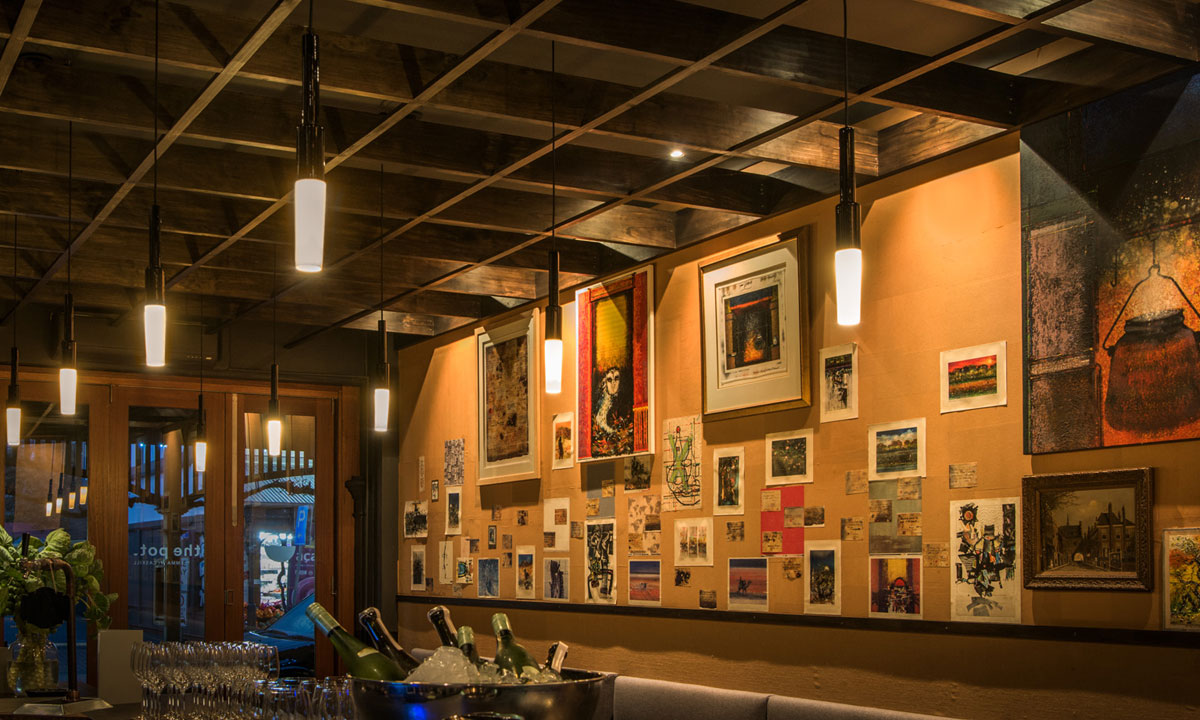 The Pot by Emma McCaskill.

Kardachi told InDaily he was pleased to see the restaurants acknowledged by industry peers.

“It’s a very proud achievement for all involved. We don’t often get the recognition on a local level so to be recognised like this on a national scale, in excellent company, is appreciated.

“The judging for this award is based on other chefs’ votes (most of which will be most familiar with Sydney and Melbourne-based restaurants), so to have SA represented so highly is almost surprising – but we certainly do punch above our weight with what we offer, particularly in a highly competitive market with a population size a fraction of the eastern states to support it.”

It’s possible that high-profile events such as Tasting Australia have helped boost recognition of SA chefs and eateries.

Another striking factor in the awards is the rise of regional restaurants, with a record 18 – including Fino at Seppeltsfield (77) – in the top 100.

The full Australia’s Top 100 Restaurants list can be viewed here.