“Disguised as a casual bar and restaurant, this Narnia wardrobe to SA’s Basket Range hides a magical cellar in its bottom drawer.”

“The 26-year-old restaurant manager knows how to read an audience, slinging mezcal shots to party-keen locals with the same energy she introduces first-time diners to the bold flavours from the South African-Australian kitchen,” the editors said of Friedli. 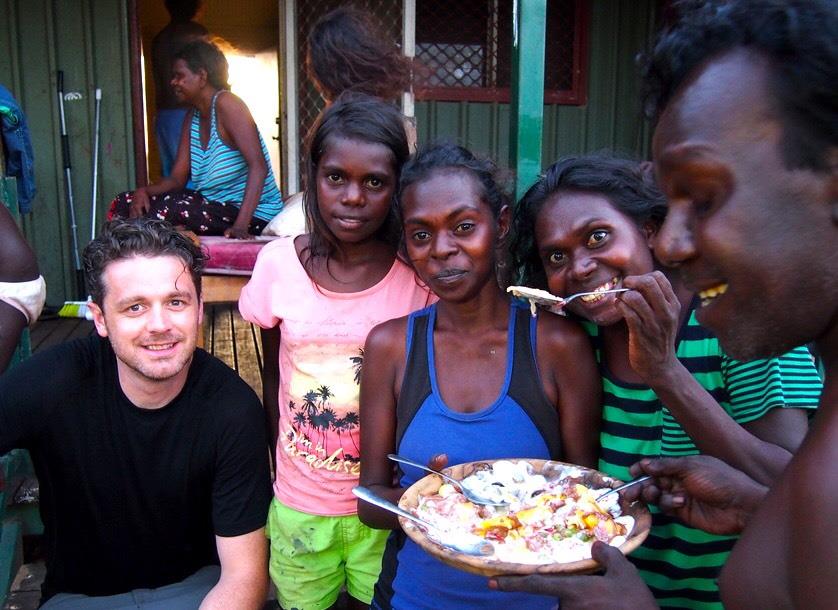 The awards coincide with the publication of Fairfax’s Good Food Guide 2018, which is its first national edition and features 500 restaurant reviews.

A restaurant which reviewers score at least 15 out of 20 is awarded a hat, and while the vast majority of hats went to venues in New South Wales and Victoria, South Australia had what the editors described as “a strong showing”.