It is one of our hospitality industry’s most glittering nights, when Australia’s top chefs gather to learn the results of how they’ve judged the nation’s top restaurants.

Now in its third year, the Financial Review Australia’s Top Restaurants, presented by Qantas, is the only national restaurant awards program of its kind decided by the votes of the chefs and restaurateurs themselves.

For South Australia, as in past years, there were mixed – and some could argue, incomplete – results.

Magill Estate, which mysteriously missed out entirely last year, is back in the list at 52, while Barossa stars Hentley Estate and Fino at Seppeltsfield both soared higher at 70 (up from 96) and 71 (98) respectively. 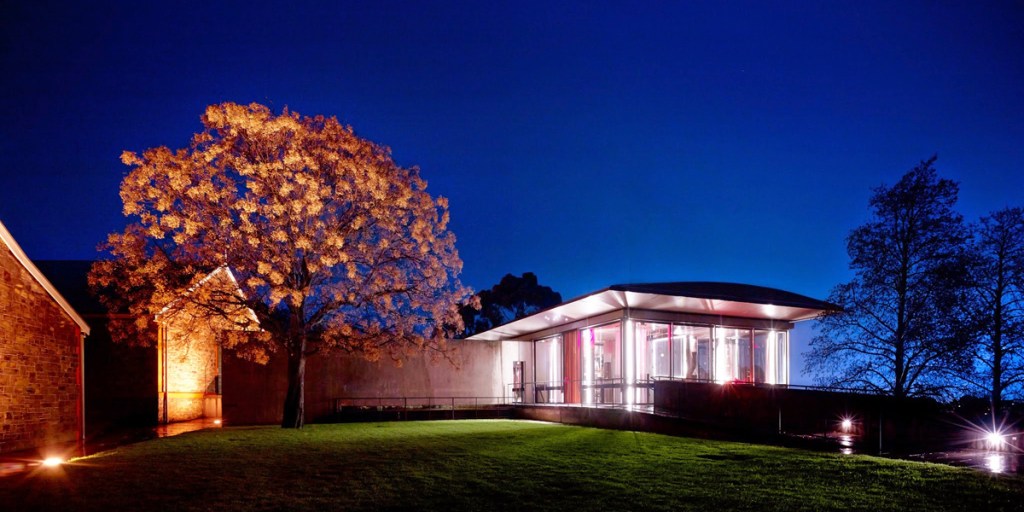 Paul Baker made his first appearance with his Botanic Gardens Restaurant entering the list at a very respectable 80, while Peel St, 95 last year, dropped out.

The 2017 list also sees more wind beneath the wings of regional restaurants, with 14 of the top 100 located outside capital cities –  notable among them the tiny 14-seater Fleet in Brunswick Heads, north of Byron Bay, which also won the best service award.

However, the fact that it is chefs voting for other chefs provides a particular challenge for restaurants hoping to be included.

Chefs and restaurants that are on the national radar are more likely to be recognised, given the fact that most chefs don’t have many chances to get out and about to experience each other’s work for themselves. That makes the role of events such as Tasting Australia more critical in promoting the strengths of South Australia’s restaurants.

Australia’s Top 100 Restaurants was launched in 2015, with the vision to create a unique insiders’ guide to the best Australian dining at every level. The overall list of Australia’s top 500 restaurants is first compiled by the award directors, restaurant critic Terry Durack and food writer Jill Dupleix, in conjunction with a distinguished Australia-wide panel of Good Food Guide editors, reviewers and industry experts.

The full Top 100 can be viewed at: www.australiastoprestaurants.com