Entropy is located in a reclaimed railway shed overlooking gum trees on the banks of the River Torrens, just 4km from the city.

Can’t place it? Googling Entropy will only serve to confuse you further, as it returns more than 17,000,000 results about thermodynamics and disorder. It’s fitting, then, that this food and wine business is located in the Adelaide University Research Park at Thebarton, where a number of research activities and commercial enterprises are hosted in the areas of engineering, science, technology, design and health. 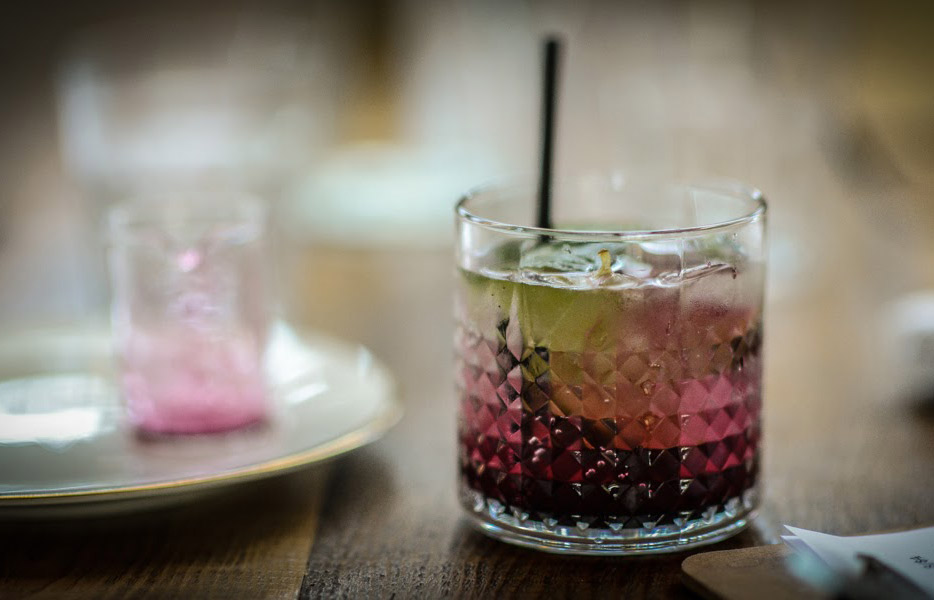 Owners Laura and Jude Alexander say that’s what Entropy is about.

“About three years ago, we were watching a documentary about the disorder that is created by movement through time,” explains Laura, who has a background in medicine. “If you were to speak to scientists about entropy, they would say that the disorder it creates isn’t necessarily disorganised; that entropy creates the space to think about things differently.”

Confused? You won’t get Entropy until you navigate your way through the back streets of Thebarton and follow the sandwich-board signage past the semi-abandoned industrial buildings to the old railway shed. 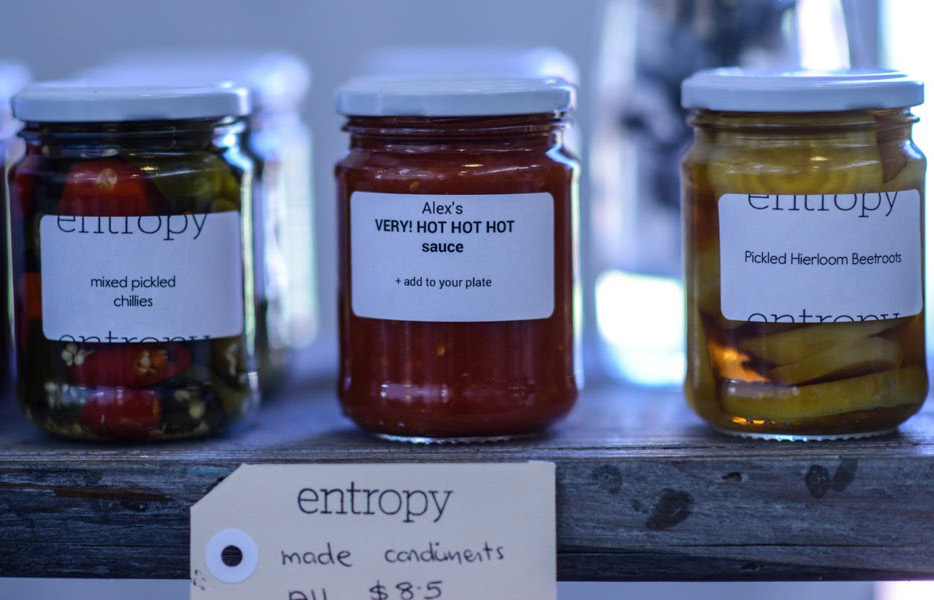 Once you walk up the ramp and enter the building, with its light-filled and lofty ceilings and doors wide open to the deck, you’ll feel right at home.

Almost two years ago, the Alexanders created a fresh and funky restaurant in the old railway shed which was moved to its current location from Taperoo to be incorporated into the Fauldings pharmaceuticals site as a packing shed. Later, the property was acquired by the University of Adelaide and the railway shed became a cafeteria. 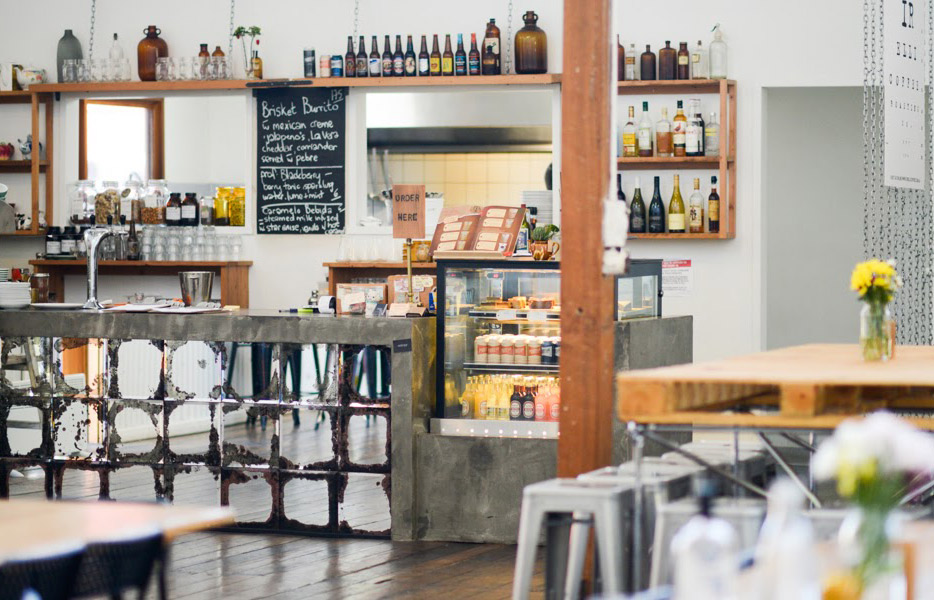 The interior is industrial, with original floorboards, louvre windows, corrugated-iron walls and exposed timber beams. The menu is created around produce that is “100 per cent South Australian”. Chef Alex Fredis has had a particular passion for South American food, but he is leaving today to go travelling and explore the cuisine further.

Aiden Sczency (Peter Rowland Catering) is taking over the stoves and, while some of the Latin flavours and dishes will remain, the plan is that Sczency, the Alexanders and Rebecca Sullivan from Dirty Girl Kitchen will collaborate to create a menu that “defines Australian street food” using “granny skills” and native ingredients. As an example, this week Entropy is working on making its own cola syrup using local citrus. 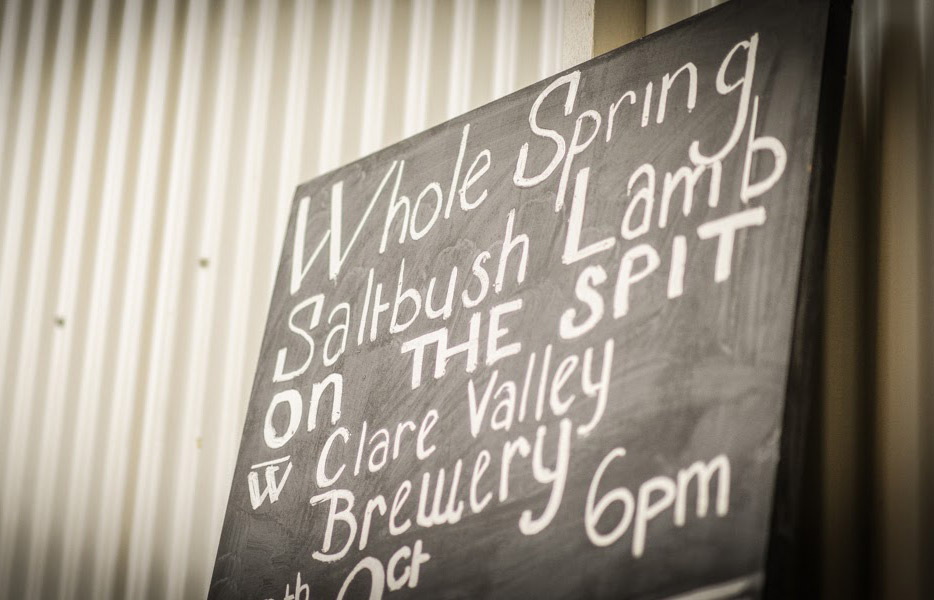 The menu includes items that blur the lines between breakfast and lunch during the day, and on Friday nights Entropy becomes the “Char Bar” offering a gourmet charcoal grill, premium South Australian wines and local craft beers. Tonight is taco, nachos, enchilada and burrito night and next Friday (October 10) a whole spring saltbush lamb will be cooked on the spit accompanied by Clare Valley Brewery brews. 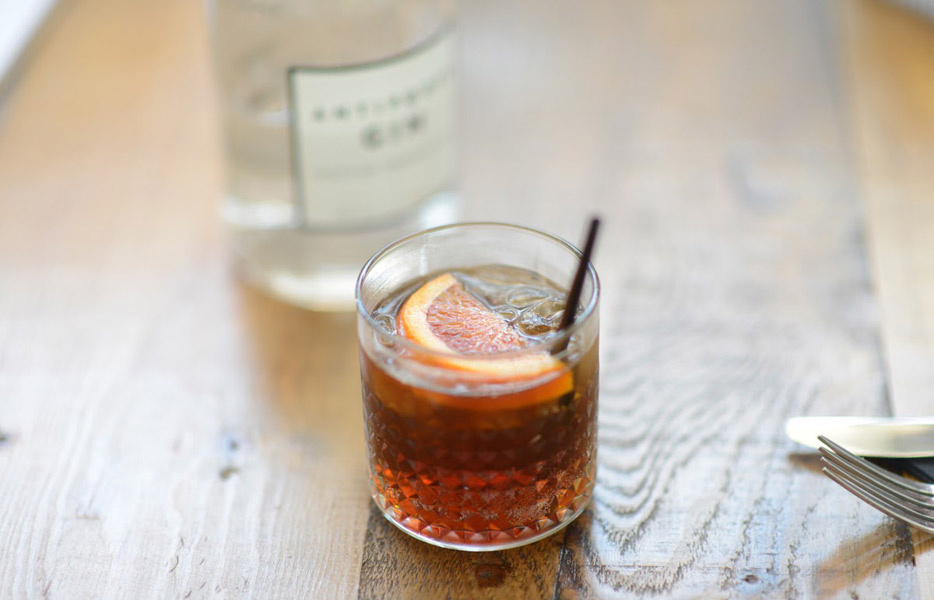 “When we came to Adelaide, a restaurant like this didn’t exist,” says Laura. “Through our own entropy we have created a space to make things happen and discover ourselves.”

When InDaily visited this week,  “the in-laws” were there, too; they happen to be Margaret and Peter McConnell, parents of Melbourne chef trio Andrew, Matt and Sean (Cutler & Co, SuperNormal, Monster Kitchen, Luxembourg, etc). 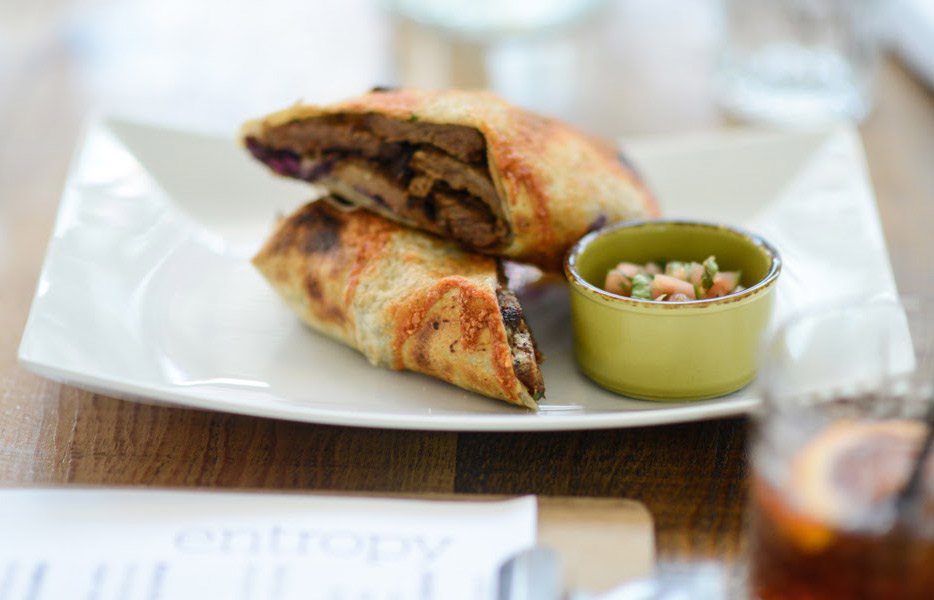 Favourite dish: Brisket burrito with Mexican crème, jalapenos, La Vera cheddar and coriander served with pebre (Chilean chilli salsa); $17.50. Slow cooked for 32 hours, the beef slices were tender, juicy and tasty – at a time when the dining landscape seems flooded with South American cuisine, this is a stand-out with its fresh, distinct flavours and textures. 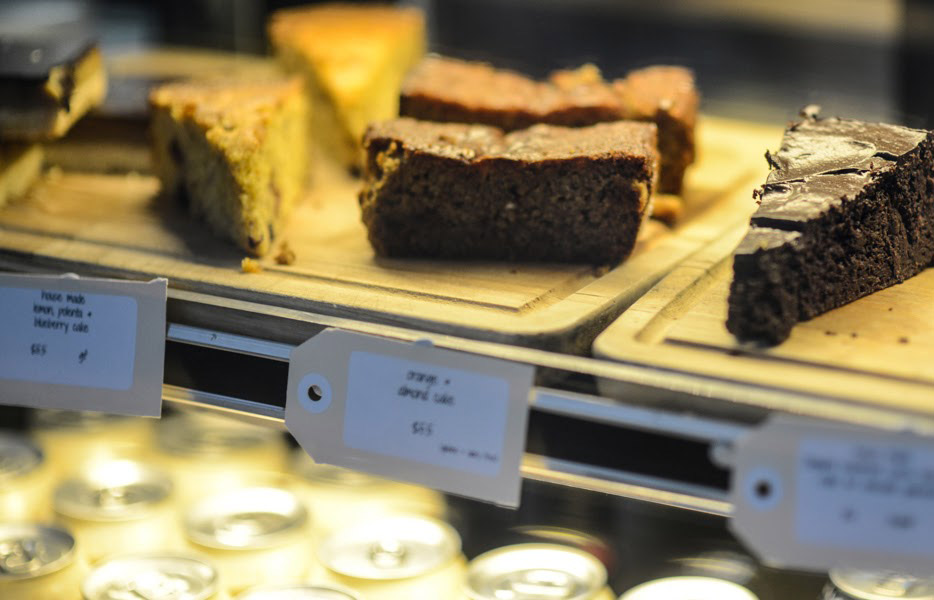 Something sweet/to drink: There is a selection of house-made and locally sourced sweet treats behind the glass counter to choose from, but a glass of Caramelo Bebida – steamed milk infused with star anise, vanilla bean, nutmeg and hot caramel served with a shot of Cirelli espresso ($6) is the perfect dessert. 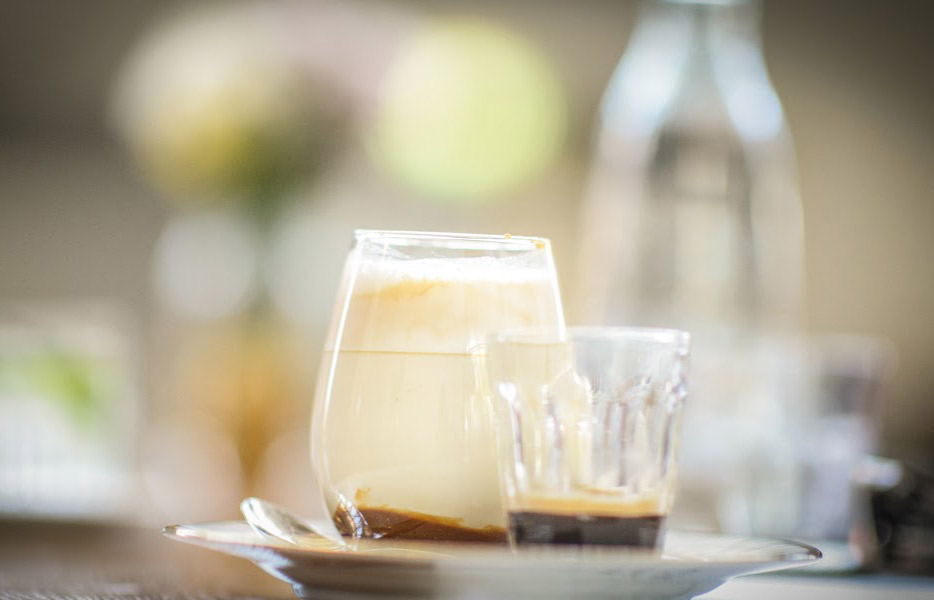 As well as the local beers, ciders and wines by the bottle and glass, other interesting drinks on the menu include house-made spiced blueberry tonic served with sparkling mineral water, lime and mint and a shot of Grey Goose vodka ($8.50) and Cirelli cold brew coffee served with Antipodes organic gin, Indian tonic and a slice of blood orange ($9.50).