The recipe comes from new cookbook Baltic, by Stockholm-based Australian chef turned photographer Simon Bajada. It features almost 70 recipes inspired by the traditional cuisine of Estonia, Latvia and Lithuania, along with images that showcase the landscapes and culture of the Baltic states.

Serving honey to a guest with cheese or milk is a mark of the greatest hospitality in Lithuania, so what better ingredient could there be to include in a cake for visitors? The brown butter icing is more than a little indulgent and can be omitted, though it does make the cake delectable. 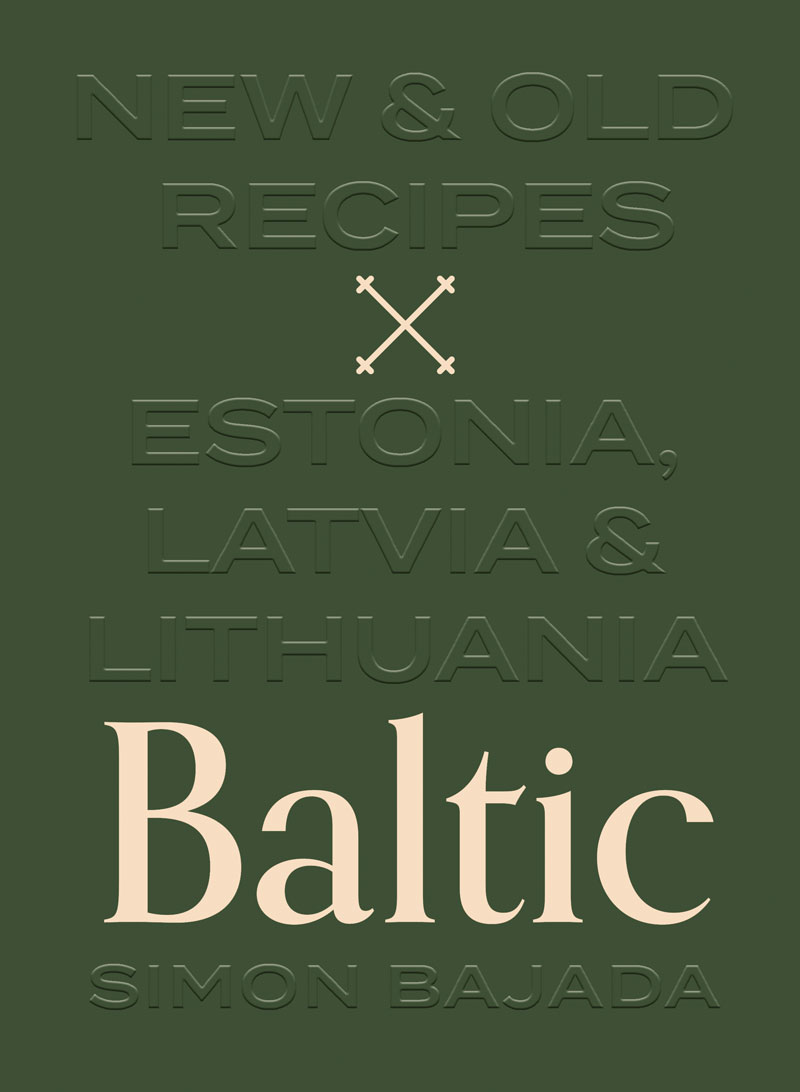 Add the honey to a saucepan set over a low heat, bring to a simmer and cook for 5 minutes until it foams up, darkens and caramelises. Remove from the heat and leave to cool.

Whisk the egg yolks, sugar and cooled melted butter together in a bowl until pale and fluffy.

Whisk in the sour cream, bicarbonate of soda, mixed spice and honey, then fold in the sifted flour to form a batter.

Whisk the egg whites in a separate bowl until stiff peaks form.

Fold the egg whites into the cake batter, then pour it into the prepared tin. Bake for 1 hour, or until a cake tester inserted into the centre of the cake comes out clean

MEANWHILE, MAKE THE ICING. Melt the butter in a saucepan over a medium–low heat for 3–4 minutes until it foams, develops some brown flecks and smells nutty. Pour it into a mixing bowl and leave to cool in the refrigerator for about 30 minutes.

Once cool, beat the butter until creamy, pale and fluffed up. Beat the icing sugar into the butter until combined. In a separate bowl, whisk the cream until stiff peaks form, then fold the whipped cream through the butter mixture until it has been incorporated and you have a light, fluffy frosting.

Remove the cake from the oven and turn it out on to a wire rack to cool completely.

Using a bread knife, cut the cake in half horizontally. Spread half the icing over the cut side of the bottom half, then sandwich the cake back together. Spread the remaining icing over the top of the cake and cut it into 18 evenly-sized squares. Serve.

This is an edited extract from Baltic by Simon Bajada, published by Hardie Grant Books, RRP $50.