Although now based in London, food writer Eleanor Ford lived in Indonesia as a child and then moved back with her young family many years later. Her second cookbook, Fire Islands: Recipes from Indonesia, features a collection of dishes described as “exotic yet achievable”, ranging from creamy coconut curries and spicy stir-fries to black rice steam cake and green coconut pancakes.

Indonesian Fried Chicken is the fast food of choice. There are as many variants as there are islands in the archipelago, but to my mind this cult version from Yogyakarta is the ultimate. Chicken legs are poached in spice-scented coconut water, which both flavours and tenderises the meat. The final frying gives a crunchy golden crust. 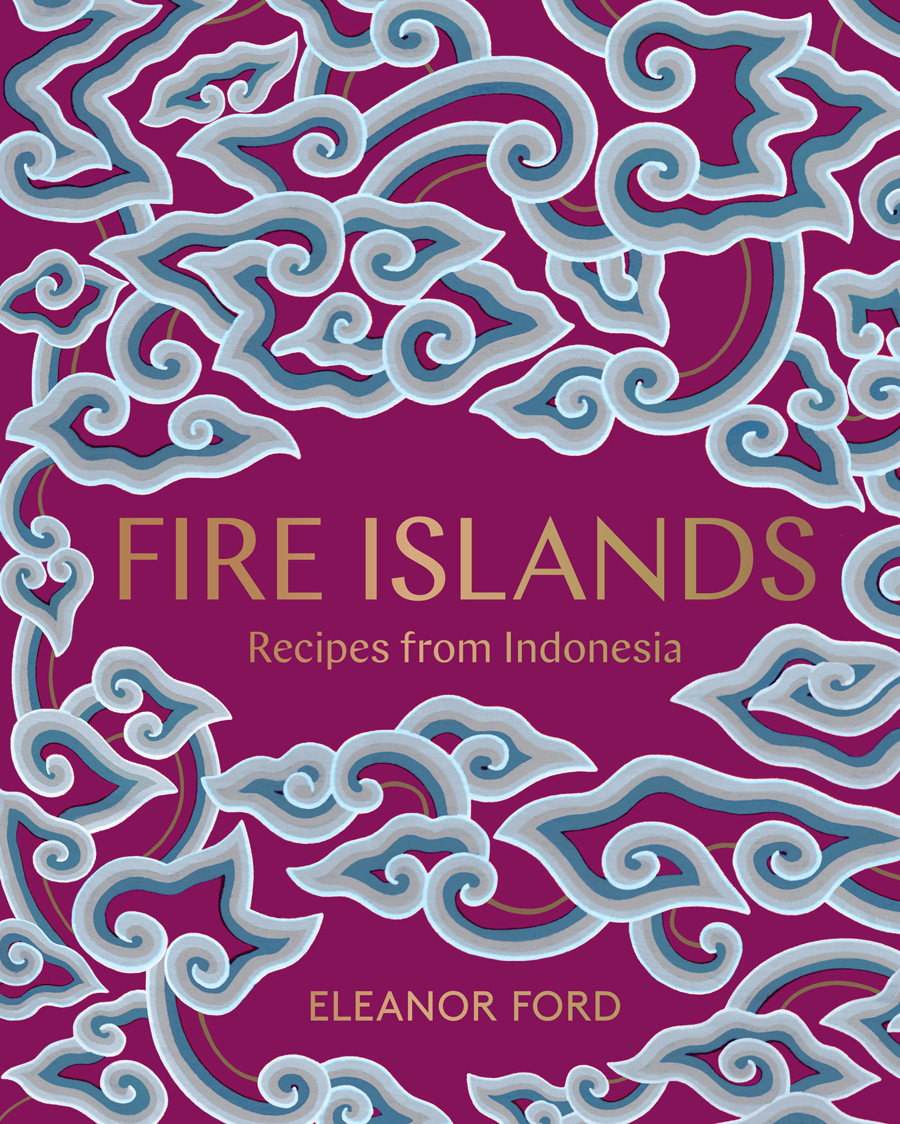 Marinate the chicken in the coconut water, all the aromatics and salt for a couple of hours in the fridge.

Transfer everything to a pan. The chicken should be fully covered with liquid, so top up with water if needed.

Cover and bring to a rolling boil. Turn off the heat and leave the pan covered for the chicken to cool slowly in the broth. After 50 minutes the meat should be cooked through and tender. Strain the boiling liquid and use for soup – the flavour is fantastic.

Heat oil for deep-frying in a large pan or wok. When it reaches 170C (325F) or bubbles form around a spoon handle, add the chicken. Fry until golden brown.

I like the Balinese pairing for fried chicken – a salad made from cucumber, thinly sliced raw Thai aubergine (eggplant) and lemon basil leaves. Squeeze over lime juice and you have the perfect fresh contrast to the crisp, oily meat.

From Fire Islands: Recipes from Indonesia, by Eleanor Ford, $49.99, published by Murdoch Books.