Tokyo Stories, by London-based chef Tim Anderson, is described as a journey through the boulevards and backstreets of Tokyo via photos and recipes for classic dishes such as sushi, ramen, yakitori and tempura as well as Japanese interpretations of Korean barbecue, Italian pizza and pasta, French patisserie and American burgers.

Japan and China have a long, complicated, frequently antagonistic relationship. While the atrocities committed by the Japanese during World War II have not been forgotten in China, and Japan does itself no favours by perpetually refusing to apologise or fully accept wrongdoing, Japanese culture is surprisingly fashionable in China. Anime and manga as well as sushi and matcha are very popular in cities like Shanghai and Beijing, which is a weird sort of reversal of the direction culture has generally flowed for the vast majority of history. So much of Japanese culture has direct, traceable roots in China: everything from religion and orthography to tea bowls and noodles. And despite the political issues between the two countries, there’s still a lot of positive cultural exchange between them. One of the more interesting examples of this is ramen, a dish that in Japan many still consider Chinese, but that can now be found all over China, sold as a distinctly Japanese dish.

Even more complex is the recent trend of ‘mapo ramen’ in Tokyo: a combination of a traditional Chinese dish (mapo tofu) with a Japanese version of a Chinese dish (ramen), the result of which is very Chinese in terms of flavour, but that wouldn’t be found in China. It’s a kind of culinary orphan, neither Japanese nor Chinese but also kind of both. But then again, who cares? It’s really delicious and that’s all that matters. 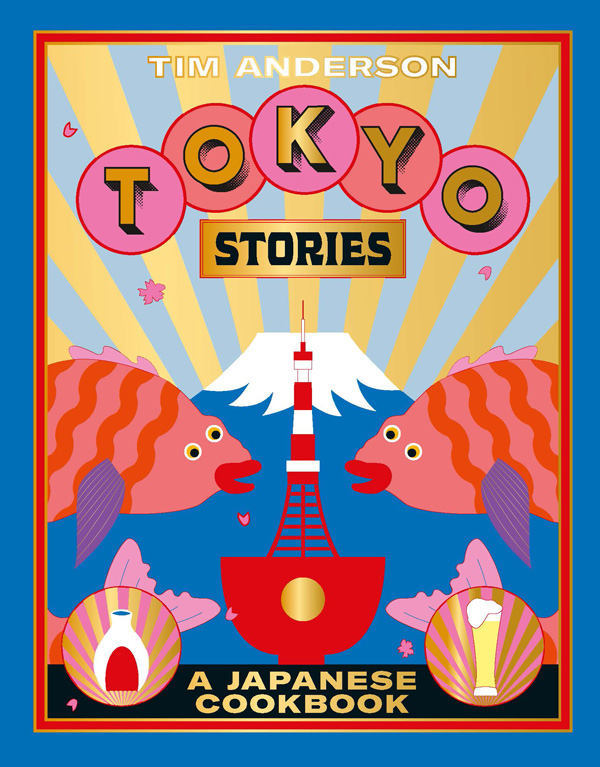 Cut the tofu into 2.5cm cubes and bring the water to a low simmer along with the salt. Carefully add the tofu to the salted water and poach for 10 minutes. Remove gently with a slotted spoon.

Toast the Sichuan pepper and dried chillies in a dry frying pan (skillet) until aromatic and beginning to colour, then leave to cool and grind to a coarse powder. Add the oil to the pan and place over a high heat, then add the anchovies, if using, and the bird’s eye chilli. Fry for a minute or two, then add the garlic, ginger and pork and fry until the pork is browned.

Add the black beans, doubanjiang, sugar and the ground Sichuan pepper and chillies. Cook for a few minutes, stirring often, so the flavours meld.

Add the chicken stock and sesame oil and bring to the boil, then stir in some (not all) of the cornflour-water mixture. Let the sauce boil for a few minutes to thicken, stirring continuously; add more cornflour slurry if you want it thicker (it should be quite thick so it clings well to the noodles).

Taste the sauce and adjust seasoning with Worcestershire and/or soy sauces. Gently stir in the tofu, using a pushing motion with the back of your spatula and shaking the pan to coat the tofu without breaking it up.

Bring a large pot of water to a rolling boil and cook the noodles until al dente. Drain well, then transfer to 4 bowls. Top with the hot tofu mixture and garnish with the coriander, sesame seeds and sansho.

This is an edited extract from Tokyo Stories by Tim Anderson, published by Hardie Grant Books, $39.99, and available in stores nationally. Photographer: © Nassima Rothacker