This moist chocolate cake recipe is from baker and photographer Dan Lepard, who may be familiar to some readers as a judge on the Channel Nine TV series The Great Australian Bake Off.

It comes from his cookbook Short & Sweet, which publisher HarperCollins describes as “the ultimate baking bible”, mixing “science with good old-fashioned kitchen wisdom”.

Stirring crumbled chunks of good dark chocolate into boiling water avoids faffing around melting it in a basin over a simmering pan, while the dash of bicarbonate with the chocolate turns the crumb a rather beautiful reddish brown in this fluffy moist chocolate cake. 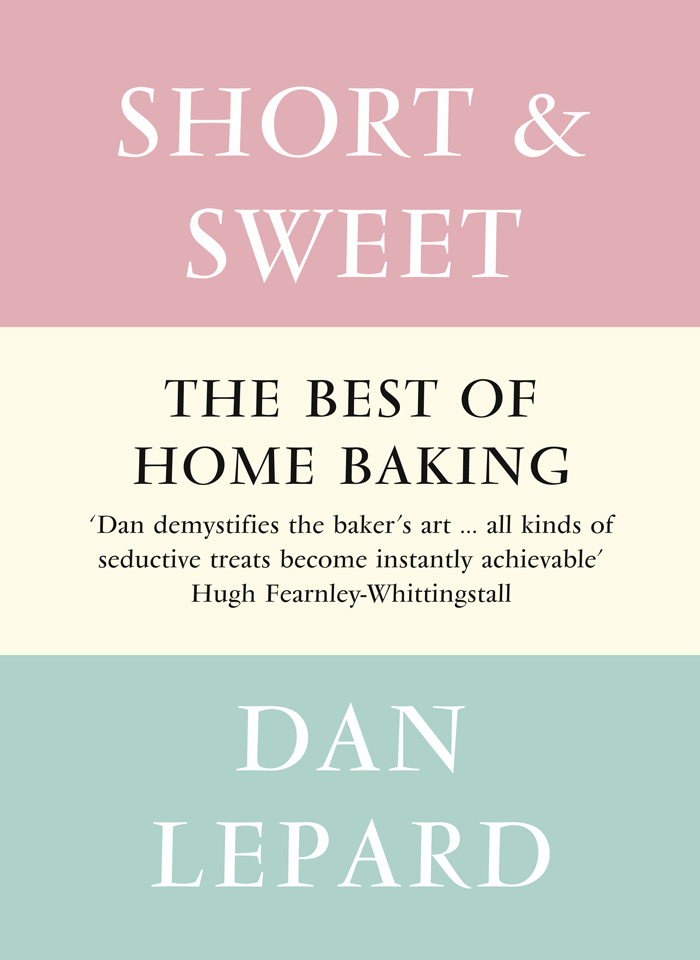 Line the base and sides of a large deep 19cm long loaf tin or similar with non-stick baking paper.

Stir the cold water with the cocoa to make a smooth paste then whisk in the boiling water. Immediately stir in the chocolate and bicarb and leave it to melt.

In another bowl beat the butter, sugar and condensed milk with an electric mixer until very smooth, then beat in the eggs and glycerine.

Stir together the flour and baking powder. Beat half of it thoroughly into the egg mixture, followed by the chocolate mixture, then beat in the remaining flour until smooth, again using an electric mixer.

Scrape the mixture evenly into the tin and bake at 180C/160C fan/350F/ gas 4 for 40–50 minutes or until a skewer comes out with only a few crumbs sticking to it. Remove from the oven, leave to cool in the tin and peel off the baking paper when cold.

Serve on its own, or with thick chocolate icing spread over the top, such as treacle chocolate fudge frosting (see below).

Cakes with a high proportion of fat and sugar to flour are susceptible to collapse using plain flour. If you have problems with cakes collapsing in the middle, the two remedies you can try, separately or in tandem, are: (i) add an extra 2 tablespoons of flour (this will thicken the consistency of the batter and it should sit higher) and (ii) add an extra tablespoon of egg white (this will help the sugar and fat stay bound in the flour mixture).

This is one of those swirly, creamy icings that tastes like soft chocolate fudge. The combination of milk and dark chocolate pushes the flavour towards something meltingly childish rather than depressingly gourmet, while the combination of the starch in the cocoa and cornflour helps to trap the natural oils and keep it creamy.

In a saucepan, beat together the black treacle, sugar, cocoa, cornflour and milk until smooth.

Bring to the boil, whisking often so it doesn’t scald on the base, then remove from the heat and beat in the chopped chocolate until the consistency is smooth and creamy.

When barely warm, beat in the vanilla and the softened butter, a knob or two at a time. Use while warm as it will be easier to spread.

To halve or quarter the recipe, get as close as you can with the measurements; you don’t have to be exactly spot-on. If you want the frosting even firmer then beat melted chocolate through it to thicken, or double cream to lighten it.