The Cudlee Creek bushfire hasn’t affected festivities planned for this weekend’s Crush Festival in the Adelaide Hills, with around 30 wineries and other venues hosting events ranging from picnics and parties, to tastings, leisurely lunches and long-table dinners. Organisers are urging people to support the region by joining in the festivities, which include a non-ticketed hawker-market-inspired weekend with Asian street food at Golding Wines; a five-course, $120pp “Hidden Treasures” dinner with locally grown and foraged foods at Ngeringa; an Alfresco Tomato Crushing Festival at Somerled Cellar Bar; Fiano Fridays with oysters, tapas platters and pizza at Barristers Block Wines; “Peach on the Beach” at Howard Vineyard’s Nairne cellar door, a family-friendly day party at Lot 100 and Shakespeare in the Vines at Deviation Road. Return bus trips from the Adelaide CBD to Mt Barker are available, with stops at three different Crush venues. See details and the full festival program here. 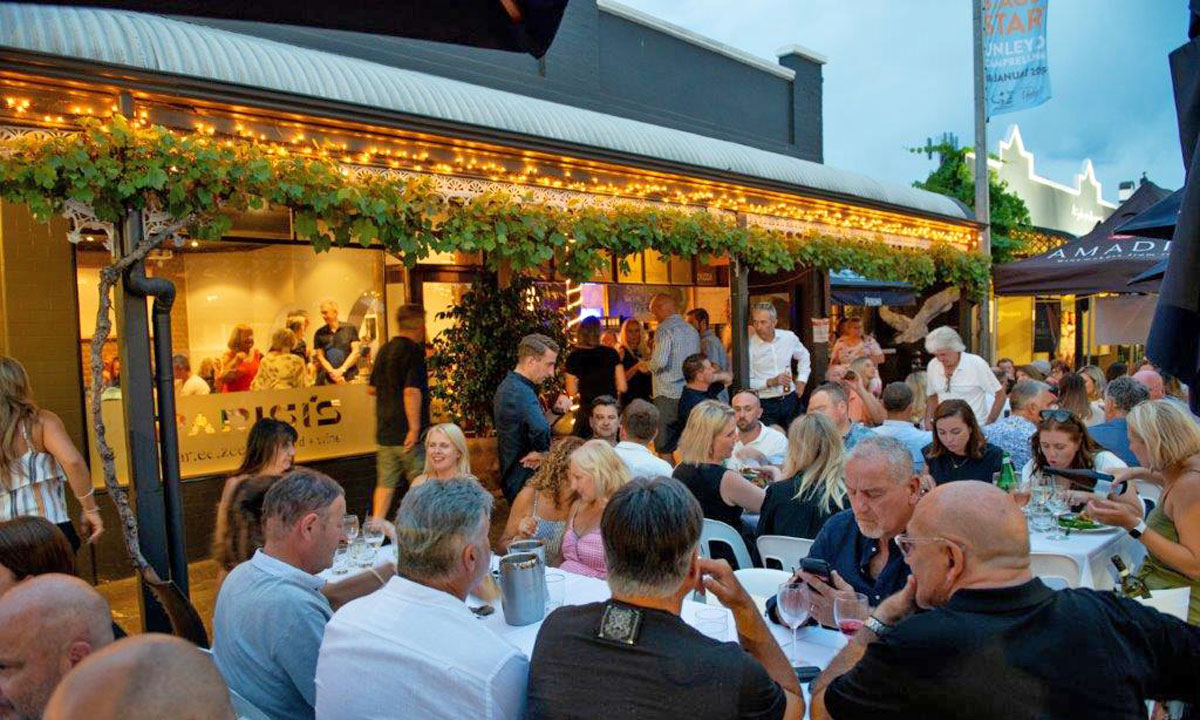 The Unley Gourmet Gala street party on King William Road is celebrating its 20th anniversary this year and will host around 40 pop-up stalls featuring local food and wine – including from popular Unley eateries Viet Shack, Quetzalcoatl Mexican, Antica Pizzeria, Plant B Life, The Local Wine Co and JoyBird (whose Japanese Fried Chicken Karaage recipe can be found here). The gala – on from 5pm until 10.30pm today (Wednesday) – is held annually as a precursor to the Santos Tour Down Under Stage 3. It will also feature a gin bar by 5Nines Distilling, live entertainment, fashion parades and kids’ entertainment.

This inaugural event at Willunga Recreation Park will showcase eight Fleurieu craft breweries – South Coast Brewing, Shifty Lizard, Goodieson Brewery, Swell Brewing Co, Mephisto Brewing, Smiling Samoyed Brewery, Forktree Brewery and Victor’s Place – with those attending able to meet the brewers behind each label and sample their beers. There will also be local food – including burgers and a barbecue – live music, “giant games” and market stalls. Entry for the 4pm-9pm event is $20, including a souvenir beer glass. Details here. 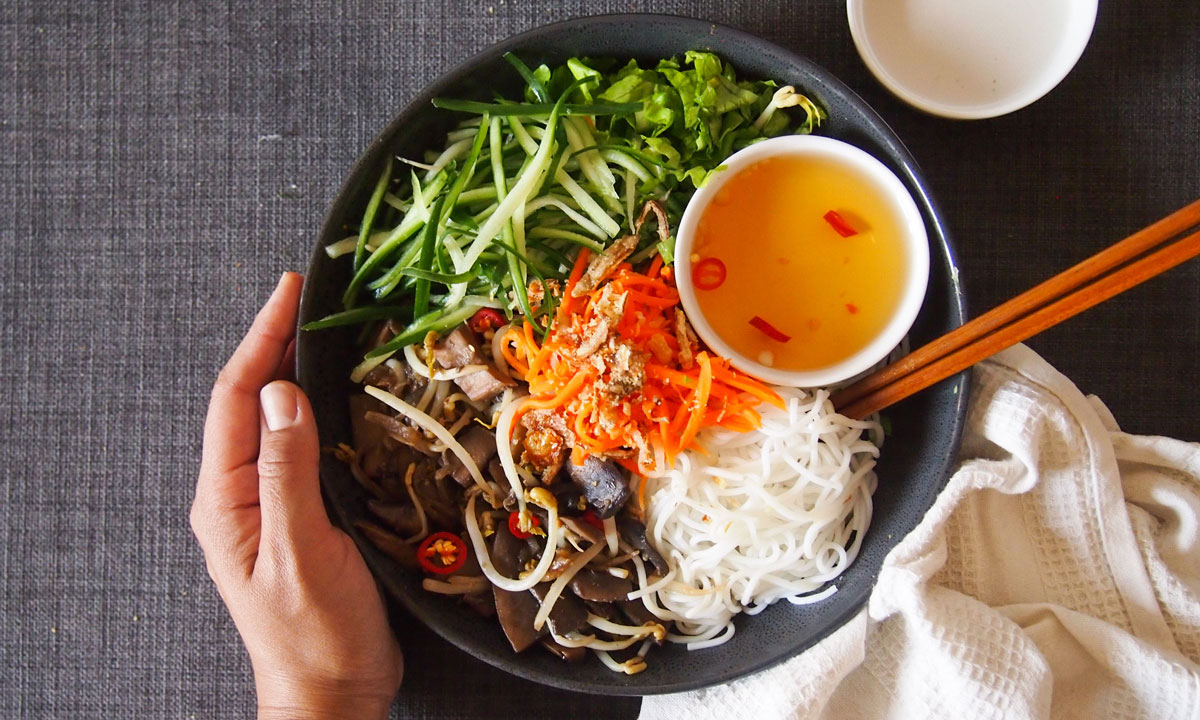 Plant-based Vietnamese restaurant Metta Sol on Goodwood Road is throwing a multi-cultural plant-based potluck lunch this Sunday to raise funds for bushfire relief. It has collaborated with businesses including Staazi & Co, Real Falafel, Field to Fork, The Greek Vegetarian and Scull Kombucha for the courtyard event, which will also include live entertainment. All proceeds raised will go to help those affected by the recent fires. Details here.

West End small bar Hains & Co is throwing a Sailor Party to celebrate its fifth birthday, with all proceeds raised going to funds and charities supporting bushfire relief. The festivities will begin from 8pm, with door prizes for the best dressed and live music by Cal Williams Jnr. The $20 door entry includes a drink on arrival. 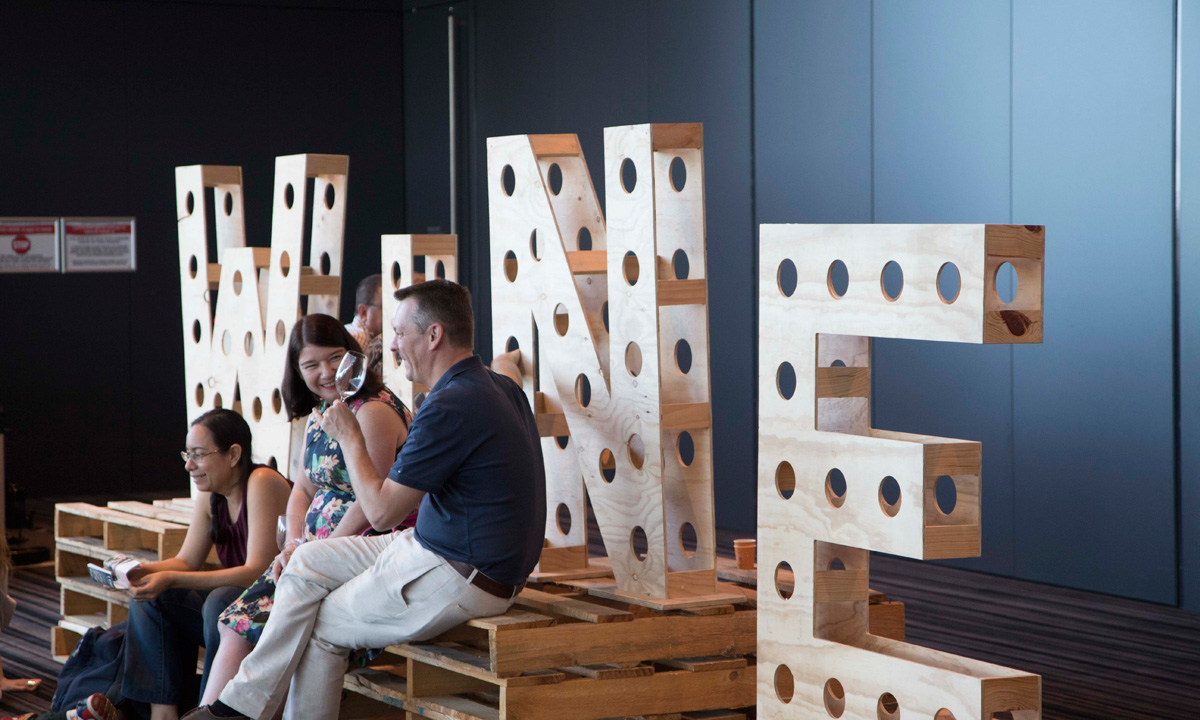 More than 170 wineries, breweries, distilleries and food producers from across 14 South Australian regions will descend on the city for three days of festivities at the annual Cellar Door Fest at the Adelaide Convention Centre. Celebrating its 10th anniversary this year, the festival will include free tastings and cooking demonstrations; masterclasses; two long-table lunches – one with Adam Liaw and Callum Hann, the other with Hentley Farm; a four-course degustation dinner with chefs Liaw, Hann and Jessie Spiby; a hands-on d’Arenberg Blending Bench Experience; a new dedicated cheese zone, and a “Bushfire Relief Market” dedicated to showcasing producers directly affected by the recent fires.

This three-day event at Morphettville Racecourse is promising to showcase “Adelaide’s best burger”. Among the participating vendors announced so far on Facebook are Karaage Burger, Gang Gang, The Filipino Project, Burgertec and Nugg Lyf. There will also be DJs, craft beer, wine and cocktails. Entry to Burgerlicious is free, and it’s on from 5pm-10pm on the Friday, 11am-10pm on Saturday and 11am-5pm on Sunday.