More than 28 events will be happening across this year’s Barossa Gourmet Weekend, from wine masterclasses and comedy acts in the vines to dinners and long lunches. Ticketed highlights include Barossa Chateau’s “If You’re Game”, a feast including native bush foods cooked on coals and matched to Creed wines and local craft beer; a five-course degustation lunch cooked over fire in the Yalumba Cooperage; “Paella under the Pepper Tree” at Pindarie Wines; “bottomless bubbles” and brunch at the Chateau Yaldara Barrel Hall; “The Freaking Pig” pork and Riesling event at Musque Food & Wine; and comedy afternoon ”Grapes of Mirth” at Seppeltsfield Vintage Cellar. A range of Gourmet Trail events will also be offered across the region.

Taking place in the Ian McLachlan Room at Adelaide Oval, this tasting event will feature more than 300 new-release wines from producers around the world – from South Australian wineries such as Wirra Wirra, Langmeil, Jim Barry and Deviation Road, to France’s Domaine William Fèvre and Italy’s Antinori. The biennial event is presented by wine merchants Samuel Smith & Son and Negociants Australia, with tickets (here) costing $40, including all tastings and a Riedel Ouverture Magnum wine glass. 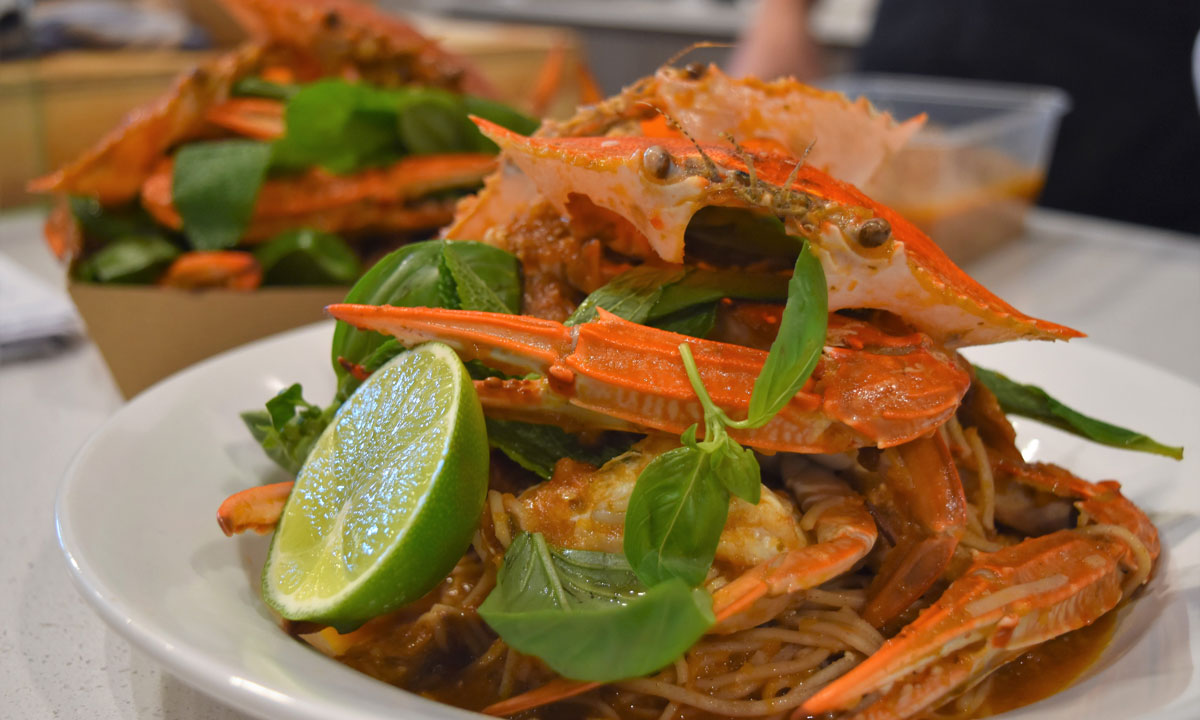 Seafood dishes, local wine and gin, cooking demonstrations, live music and free activities will be part of the two-day Seafood + Sounds event at Adelaide Central Market. It will also see the return of the pop-up Chilli Crab Shack, where diners can don a bib, grab some crackers and tuck into South Australian blue swimmer crabs with an Asian-style spicy dressing.

Next up in this series of 14-seat, $95pp dinners at Electra House’s Level One Restaurant is a Seafood & Japanese Whisky dinner (September 19), featuring dishes such as oysters with mandarin ponzu, king prawns with corn beurre blanc, and yuzu sorbet and mango pudding, all matched with Japanese whisky. The series is hosted by spirits brand ambassador Erica Richards, with dishes created by Level One head chef Josh Kim. Other upcoming dinners are Vegetables & Sipsmith Gin (October 16) and Chicken & Japanese Gin (November 21). Bookings here. 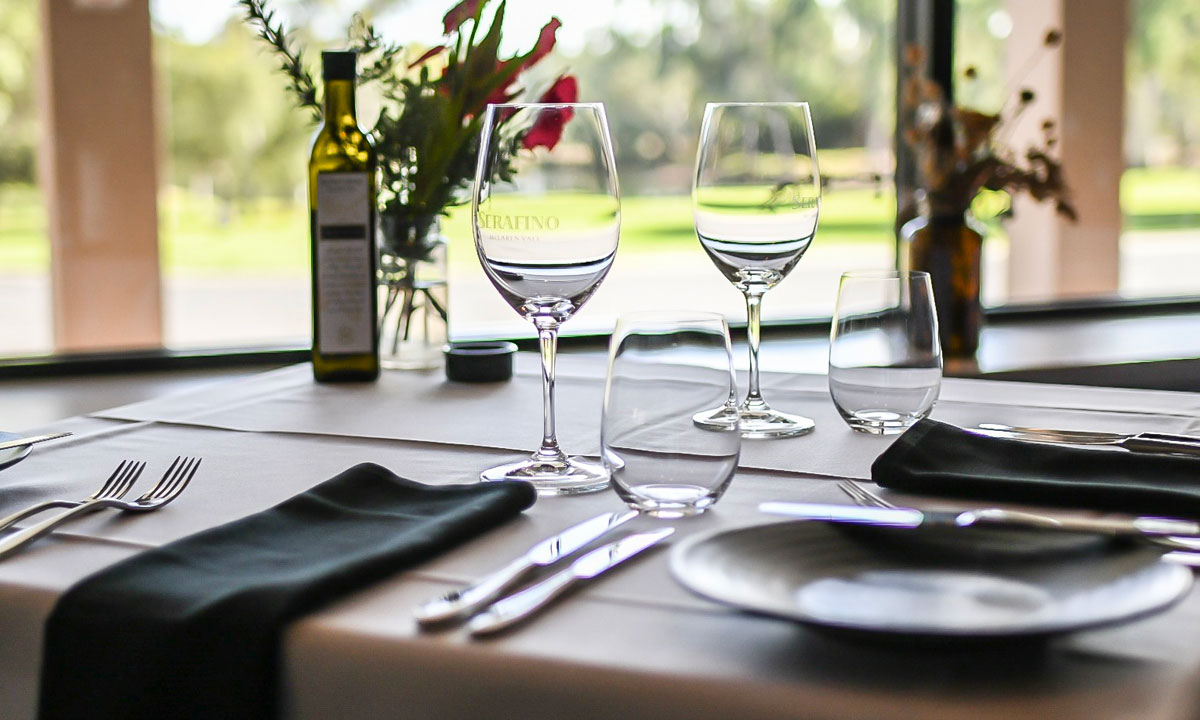 Level One restaurant at Electra House will serve up yum cha inspired by its modern Asian menu at its second Nom Nom Cha event, with items such as XO silken tofu, house-made pork and prawn wontons, mac and cheese springrolls with truffle cocktail sauce, house-roast charsiu pork with honey glaze, and mango pudding with coconut sorbet. Tickets are $69pp, including “free-flowing Italian Prosecco”.

Coriole Vineyards in McLaren Vale will celebrate its 50th birthday with a day of wine, food, music, art and dancing. The day will begin with Prosecco and canapés, followed by a five-course lunch and wines showcasing the last four decades – including the new-release Piquepoul, aged Chenin Blanc, several vintages of Sangiovese and the Lloyd Reserve Shiraz. Tickets are $175, with transport available from the city to McLaren Vale. 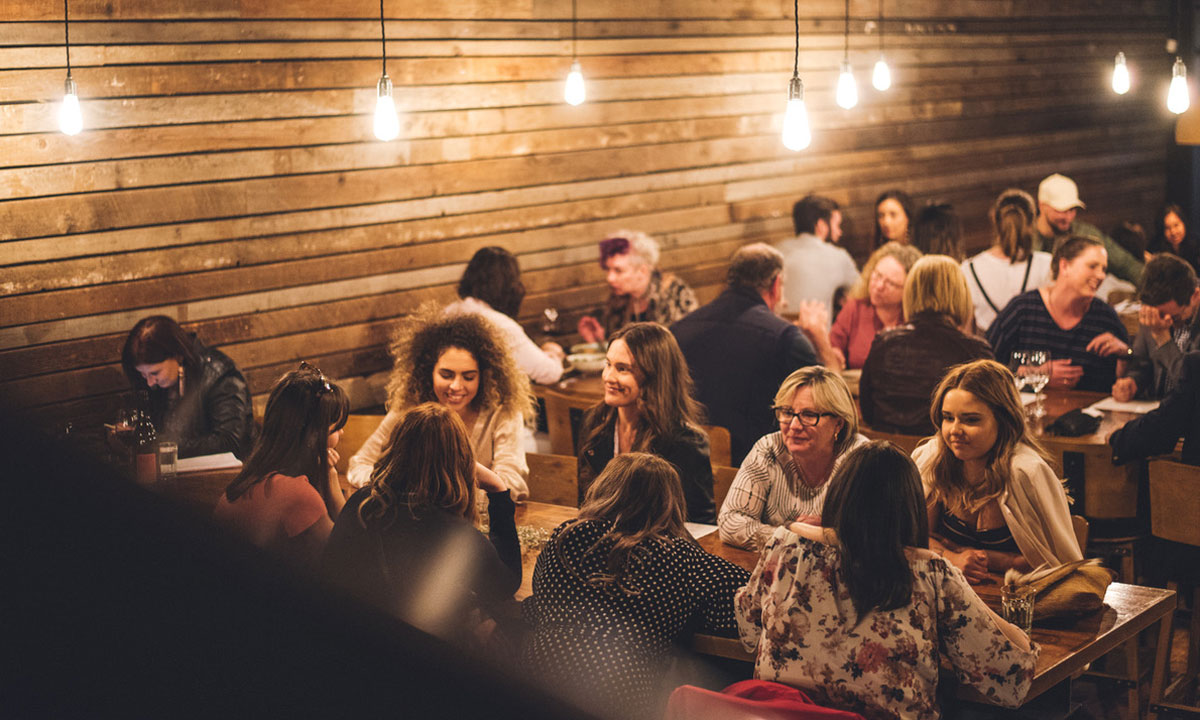 This stand-up Sunday party at Press∗ food & wine is dedicated to the Waymouth Street restaurant’s signature dish. For $55 (food only), guests will enjoy a roving feast of canapés and Berkshire suckling pig with all the trimmings. The lunchtime event will also feature gin-based cocktails by Imperial Measures Distilling and wines from SC Pannell.

Lot 100 at Nairne is planning to celebrate the October long weekend by transforming its brewery shed into a “giant Octoberfest-like beer hall” on the Saturday and Sunday, with long bench tables, Mismatch beers sand Adelaide Hills Cider by the stein glass, German-style food from a firepit and live music. Tickets (here) are $35. On the Saturday, Lot 100 has teamed up with Electra House to offer an extended event ($95) which will begin with breakfast in the city, followed by a bus trip to join the celebrations in the Hills.

This two-day showcase of all things cheesy and fermented in Rymill Park will feature more than 100 food and drink stalls, masterclasses and cooking demonstrations (including by MasterChef judge Matt Preston), bars, and new Italian, Spanish and French quarters celebrating international cheese, wine and produce. There will also be a four-hour “Great Wine and Cheese Voyage” which will feature tastings at CheeseFest & FERMENT as well as East End venues such Mothervine, EastEnd Cellars and The Stag Balcony. See the website for more information. 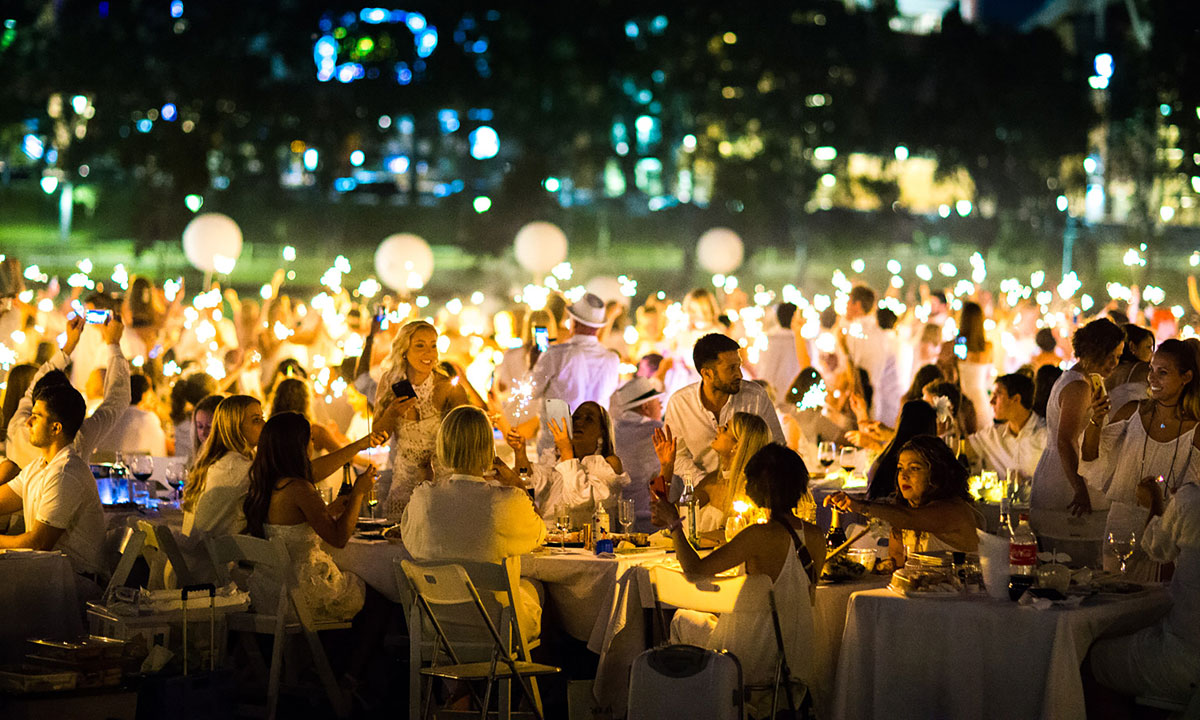