More than 30 Adelaide Hills wineries will be presenting events during this year’s Winter Reds festival, from fireside feasts and long lunches to degustation dinners. Ticketed highlights with places still available include Mt Lofty Ranges Vineyard’s blind pinot tasting (Let’s Get Toasted) and four-course dinner matched to eight consecutive vintages of Pinot (Pinot in the Dark), and a Hunter Gatherer Long Table at the Coates Wines Kuitpo cellar door (read more about that one in this CityMag story). There’s also a wide range of more casual options, such as Murdoch Hill’s Pork & Pinot, featuring food by Africola and Comida; Pike & Joyce’s Ribs & Red, with American BBQ dishes and live music; Artwine’s A Slice of Tuscany in Woodside, with Italian-inspired dishes, local cheeses and desserts from Callum Hann and the Sprout team, and Beanies in the Brewery, a collaboration between Charlotte Dalton Wines and Left Barrel Brewing with food trucks, live music – and beanies. See the full Winter Reds program here.

Chefs Simon Bryant (the director of Tasting Australia), Brent Assam (Hilton Adelaide) and Bree May (Food According to Bree) are promising to serve up “a feast to remember” at this four-course, 400-seat lunch raising funds to support the work of The Big Issue in South Australia. Tickets for The Big Lunch, to be held at the Adelaide Central Market, are $140, and the meal will be matched with drinks including wine from Yalumba, beer from Mismatch and Lobo cider. 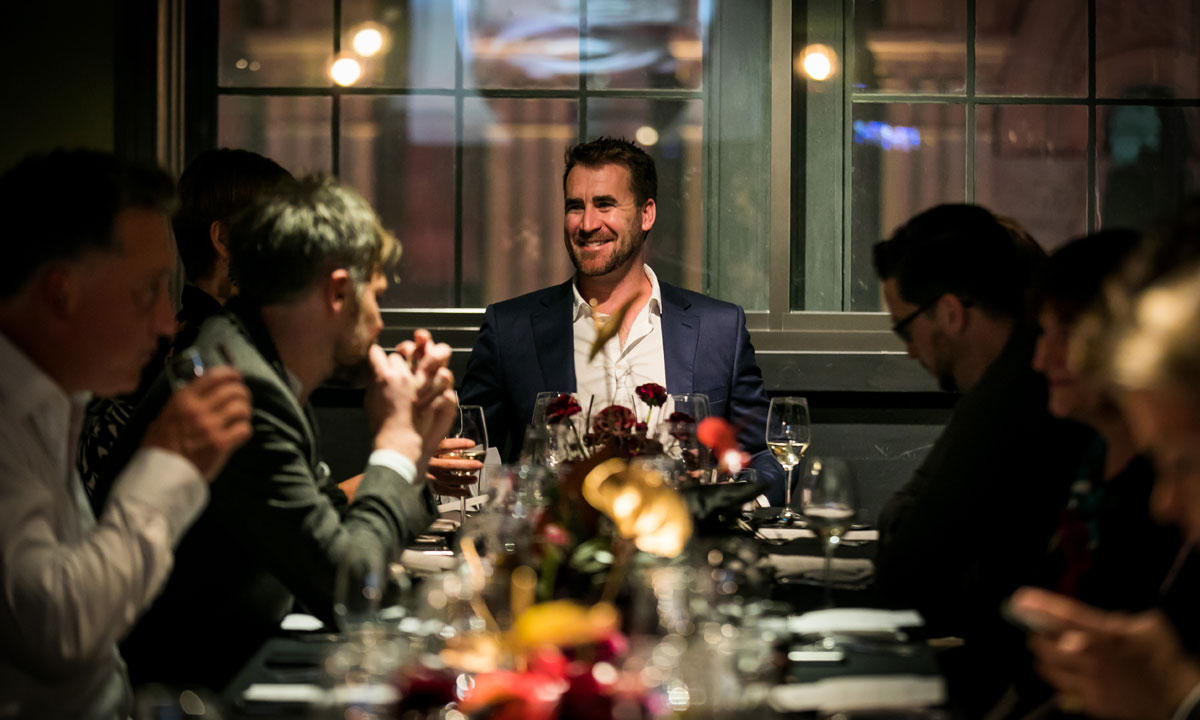 Mismatch Brewing Company has teamed up with West End bars – including Maybe Mae, Cry Baby, Hains & Co, Bank Street Social, Clever Little Tailor, Udaberri and more – to celebrate International IPA Day on August 1. The brewer has collaborated with each bar to create a limited-release IPA which will be launched at their venues on the night, with part proceeds from “Karma Kegs” to be donated to charity. Members of the Mismatch crew will also be hitting the bars from 5pm. See the full list of bars involved here.

The Producers Plate Dinner at Star of Greece – August 2 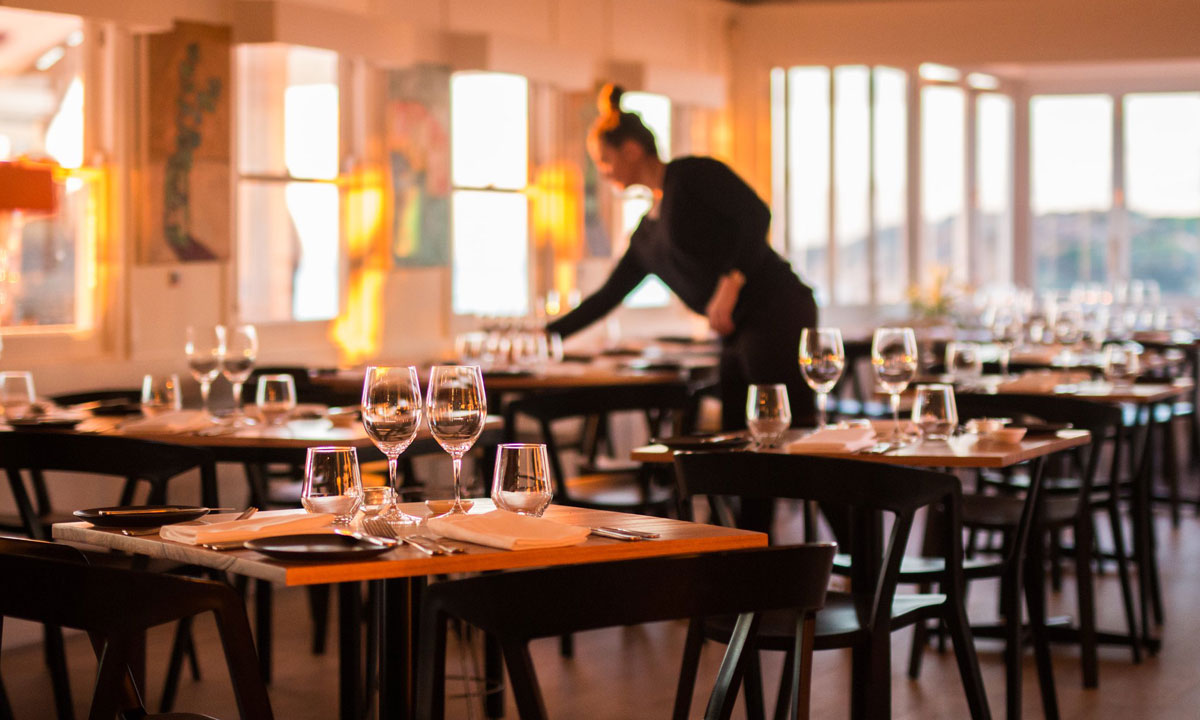 Star of Greece restaurant at Port Willunga has teamed up with Toast the Locals to present a long-table dinner which promises to serve up the best artisan produce from the Fleurieu Peninsula. The evening will begin with a drink and canapé on arrival, and a chance to talk with local producers, followed by a four-course menu featuring shared platters paired with Fleurieu wines. Tickets for The Producers Plate Dinner are $149, or $199 including bus transport from Victoria Square in the CBD.

Join Penfolds winemakers Emma Wood and Andrew Hales for this five-course lunch with paired wines celebrating the release of The Penfolds Collection 2019. Tickets for the event ­– to be held in the Magill Estate Kitchen – are $900, including a take-home bottle of the 2015 Penfolds Grange. Details and bookings (before August 1) here. 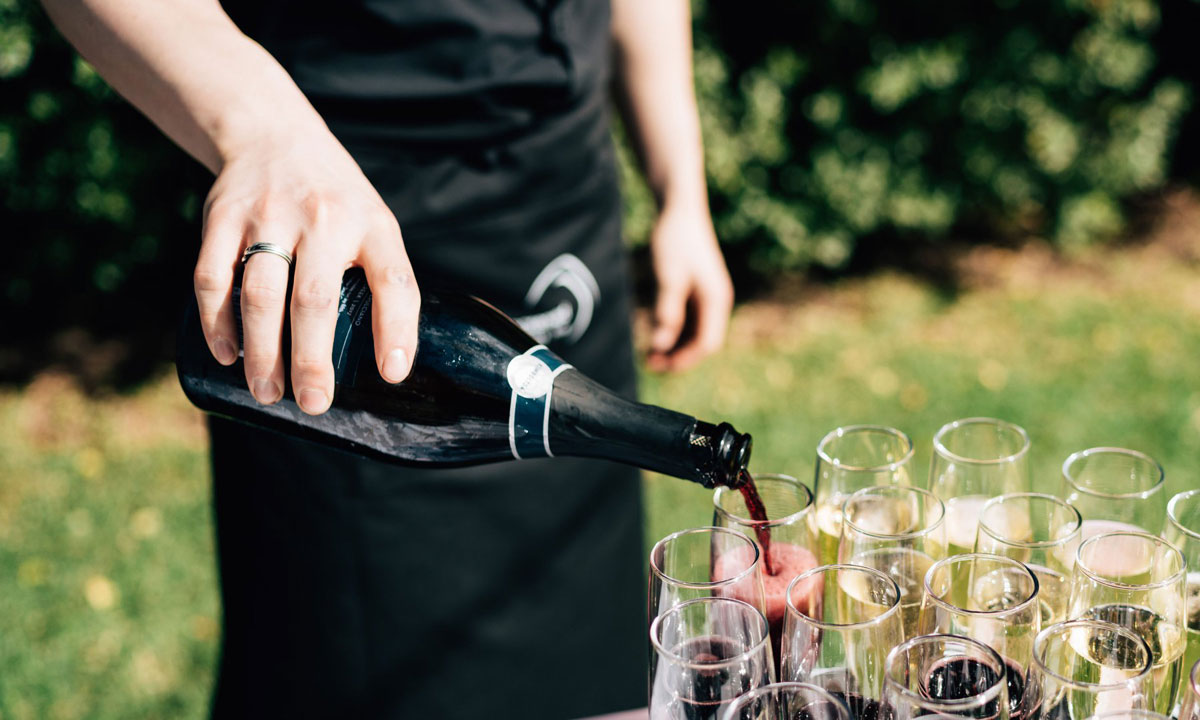 Lake Breeze Wines is hosting a four-course lunch and tasting on August 2.

Wineries throughout Langhorne Creek will be offering tastings of their rare and museum wines as well as current vintages during the Cellar Treasures Weekend. Experiences on offer include a Back Vintage Bonfire & Paella in the Vineyard at Karrawatta, Chocolate and Wine Pairing at Vineyard Road, and an Organic Tasting at Temple Bruer. Lake Breeze is also hosting a $99 four-course lunch and tasting with winemaker Greg Follett on August 2, the Friday before the Cellar Treasures weekend. See the full program here.

Sprout Cooking School will take guests on a journey through the McLaren Vale, Barossa Valley, Coonawarra and Adelaide Hills, with premium Grenache, Shiraz, Cabernet Sauvignon and Pinot Noir matched to a four-course menu specifically designed to showcase the region, the vineyard and the complexity of each wine. Featured wineries at the dinner will include Shaw and Smith, Hither and Yon, Coriole, Henschke and Petaluma (see the full list here) and tickets are $180pp. 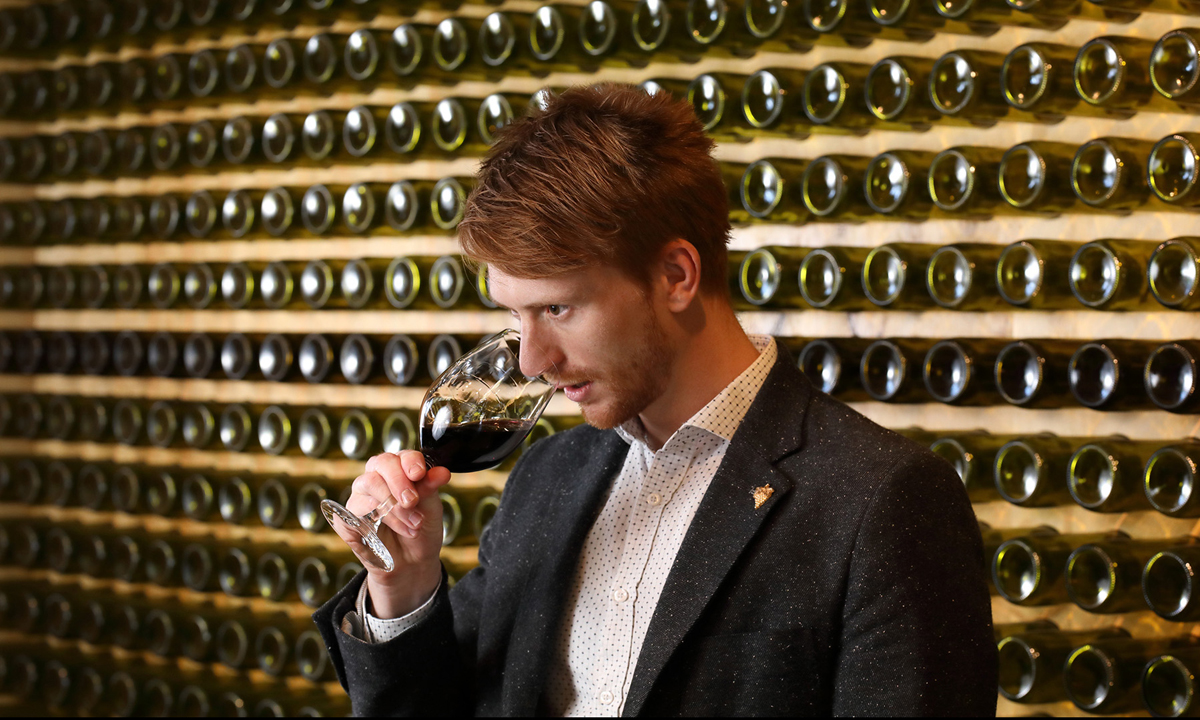 This final event in the National Wine Centre’s European wine dinner series of 2019 will feature a degustation-style menu of Italian-inspired dishes from chef Ruben Fernandes, including canapés, aromatic whole salt-crusted barramundi, homemade gnocchi, T-bone steak and a selection of Italian cheeses. Head sommelier James Boden will guide diners through the matched wines – all Italian varietals being produced in Australia, including Fresco Nebbiolo and Sangiovese. Festa Italiana tickets are $119pp.