Following the announcement that The Pot at Hyde Park is set to be re-launched next month as Nido, diners at this week’s final Last Friday of the Month Lunch will be given a taste of some of the offerings from the new restaurant’s menu. The $95pp lunch will see dishes such as gnocchi fritto, braised pork ribs and tiramisu accompanied by wines from Koerner Wine in the Clare Valley (bookings essential). With owner Simon Kardachi and head chef Max Sharrad remaining at the helm, Nido is set to launch on April 4 and is described as a neighbourhood bistro / suburban aperitivo bar which will serve a menu including “artisanal cured meats” and salumi, hand-made pastas and grilled meats (read more on CityMag).

3rd by NNQ (1 King William Street) promises unlimited delicious Vietnamese street food plus drinking and dancing at its What the Pho? Party this Friday night from 5pm. There will be wines by Hustle & Vine and Freddy Nerks, plus a DJ, with tickets costing $25 (including a glass of wine).

Fig picking, fig cocktails, food stalls, a bar and live music will be features of this annual celebration of the fig harvest at Glen Ewin Estate at Houghton. Fignic will take place from 11am-5pm, with an $85 standard ticket including entry for two adults, a food hamper, pick-your-own fig entry and half a kilo of PYO figs ($15 for children, including hamper).

Pouring Ribbons bills itself as a “tasting club run by women, for women”, with events hosted at Hains & Co on the first Wednesday of each month. At the April event, Harriet Messenger from Husk Distillers will showcase its Ink Gin, as well as a range of rums, while Nicole Durdin, distiller at Seppeltsfield Road Distillers, will present her range of gins. The tasting begins at 7pm, and tickets are $10 (available here). 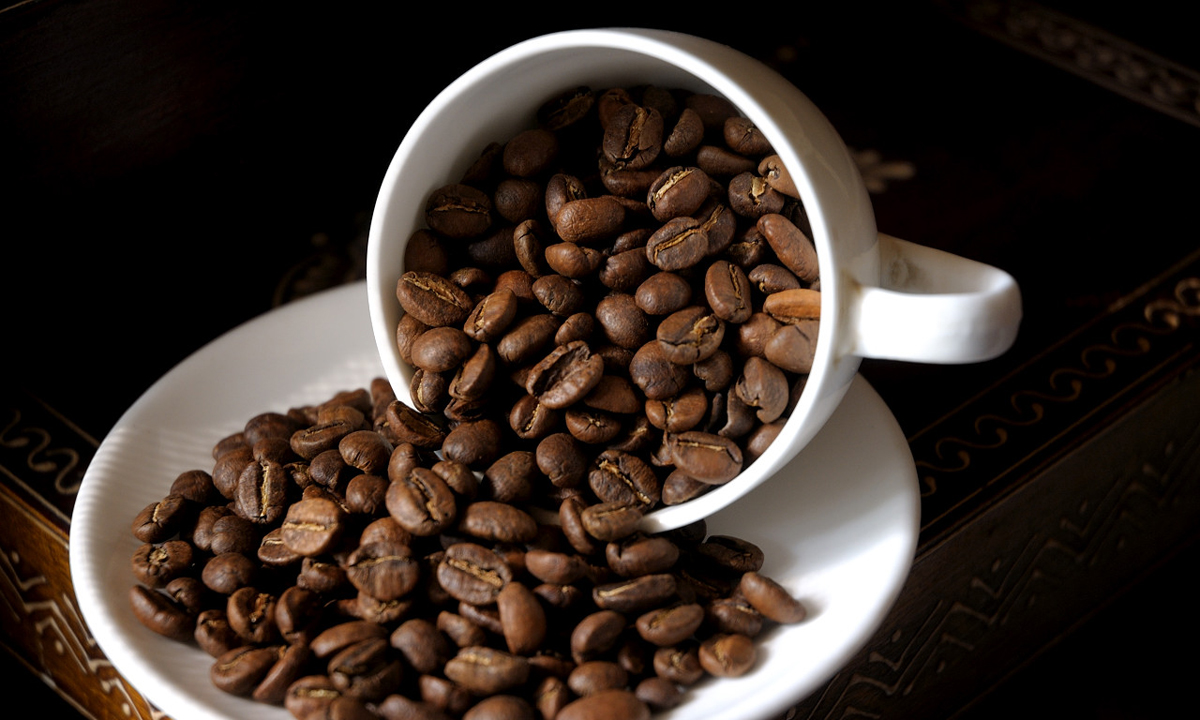 Exchange Specialty Coffee in Vardon Avenue is hosting two special coffee cupping sessions next week. Let’s Talk About Bolivian Coffee, from 6-7.30pm on April 4, will see participants taste and compare six Bolivian coffees, with a discussion about where they were grown and what makes them distinct. Let’s Talk About Brazilian Coffee, at the same time on April 5, will focus on coffees from Brazil, the world’s largest producer of coffee beans. The coffee cuppings are being presented by Exchange’s Tom Roden in association with Melbourne-based Market Lane Coffee.

The first event in a planned Friday night dinner series at Hills cellar-door venue Lot 100, Park Wine + Pasta will see guests feasting on four different types of pasta dishes, plus salads and sides, in a long-table setting. The $80pp dinner will also see the launch of Vinterloper’s Park wine range, “created for drinking in the park, or at the most casual opportunities”. There will, of course, be Mismatch beers, Hills Cider, 78 Degrees G&Ts and Ashton Valley Fresh juices, plus live acoustic music. 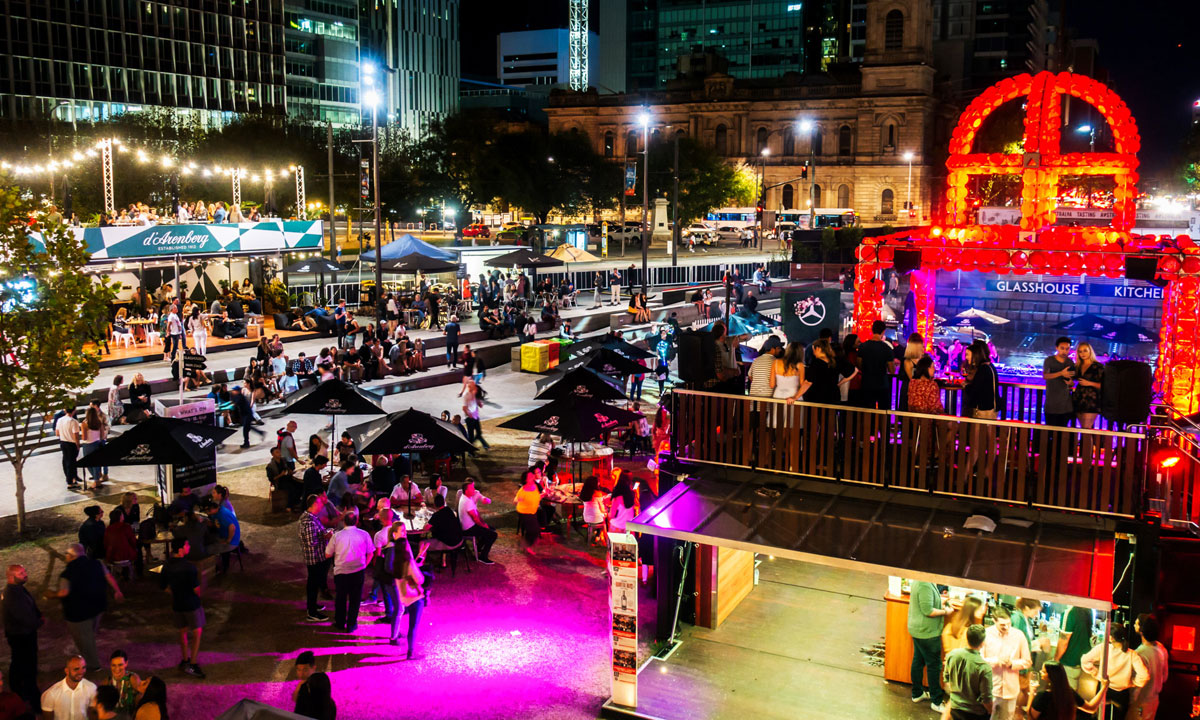 This Tasting Australia event in the grand ballroom of historic Ayers House on North Terrace will see Australian craft beer paired with a modern take on yum cha. Ayers House executive chef Paul Groves and Mismatch founder Marc Huber have collaborated to match seven dishes – including a Phuket-style green mango salad and barramundi floss, and torched kingfish with white miso glaze, shiso, shaved asparagus and eggplant chips – with seven beers from the seven states and territories of Australia. The “mismatch made in heaven” will take place on two nights – Friday, April 6, and Saturday, April 7 – with tickets costing $155. Details here.

Beer lovers will be heading to the Hills for this annual event at Gumeracha’s Federation Park, with crafty offering from brewers including Shifty Lizard, South Coast Brewing Co, Left Barrel, Reckies, Moon Dog and Rehn Bier. There will also be cocktails from Applewood Distillery, wine from Talunga Estate, a range of food stalls selling “bites” ranging from paella and Indian, to burgers and BBQ wings, plus live music. Beer & Bite Festival begins at 11am, with tickets costing $25 (including your first beer or cider). 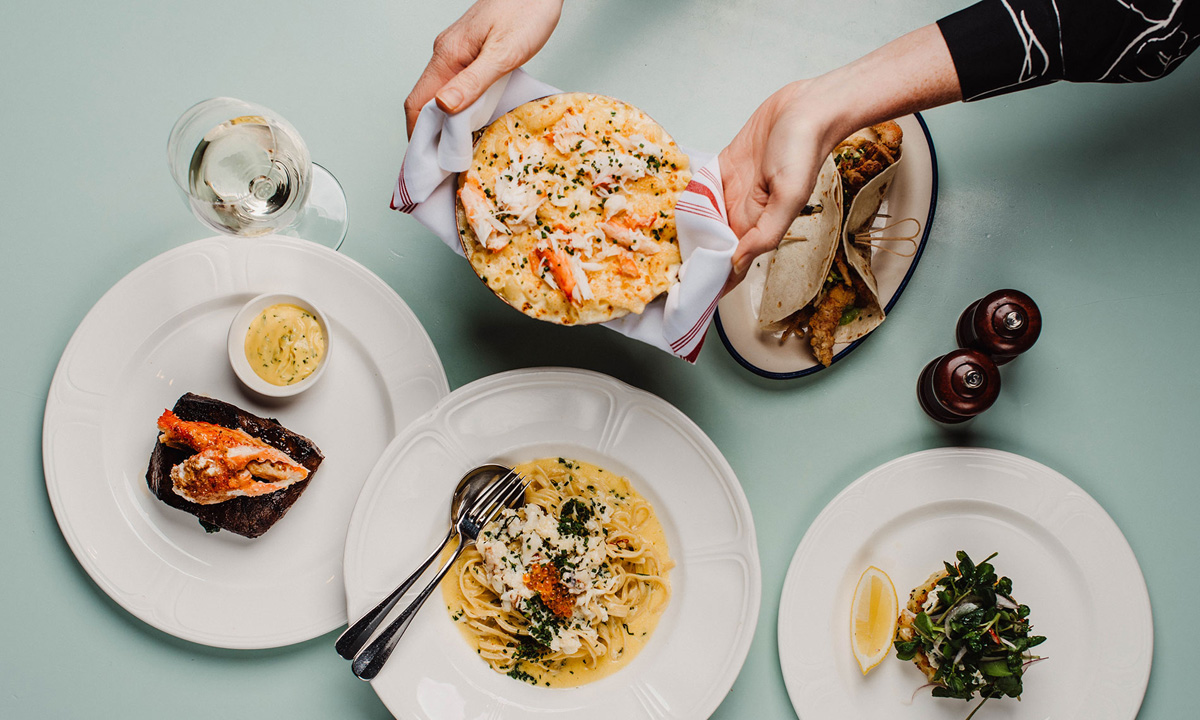 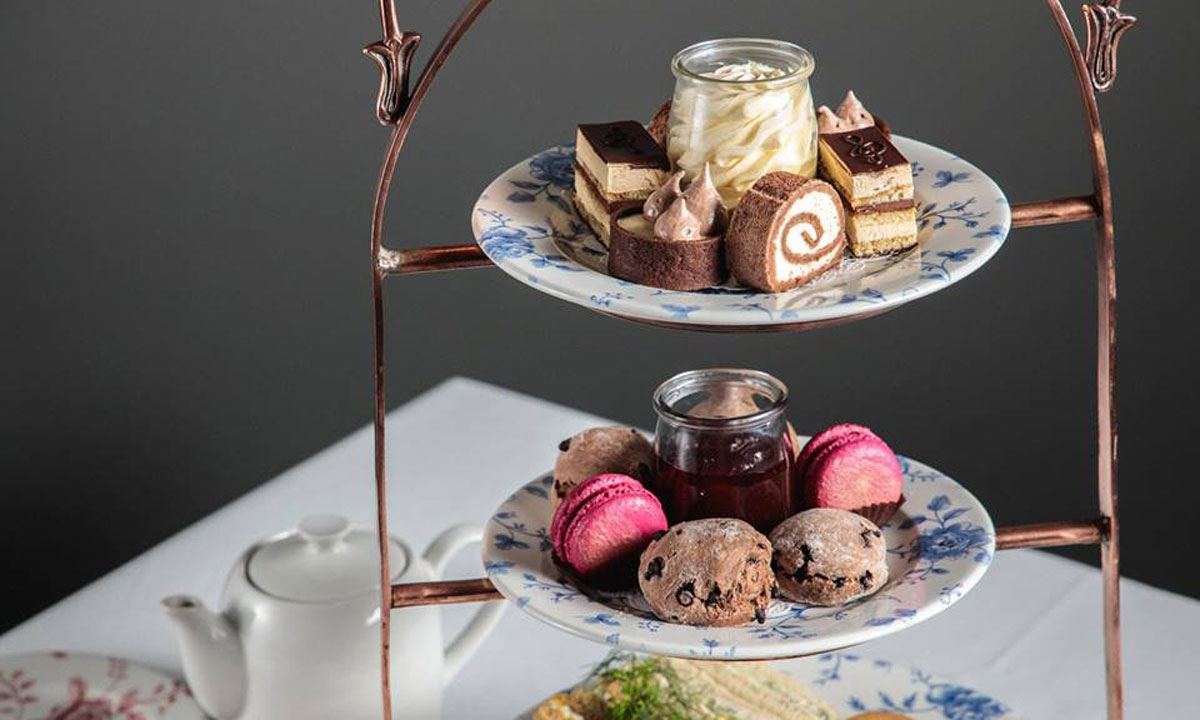 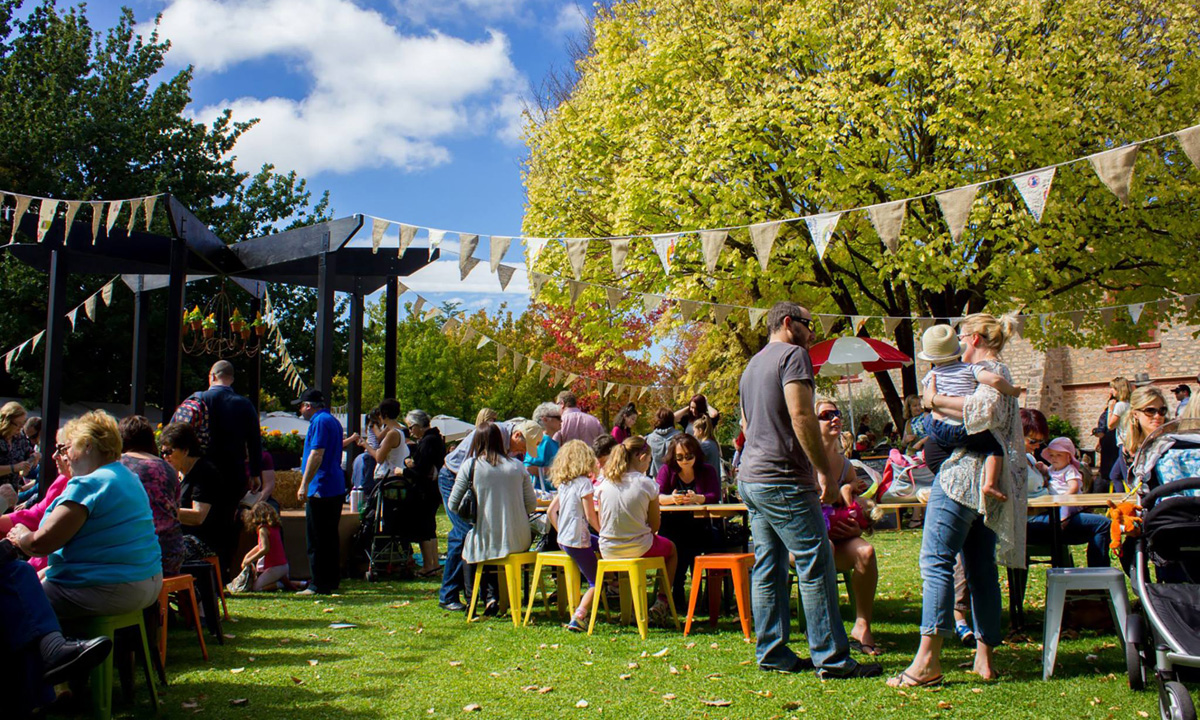 This year’s Barossa Vintage Festival will feature around 50 food and drink experiences, including masterclasses, long lunches, picnics, vertical tastings and a wine auction. A few highlights include a Barrel Tasting Experience at Chateau Tanunda – a “sensory adventure” in the cellars where participants will taste wines straight from the barrel; a four-course Laneway Brunch including Rasa Wines at Fleur Social in Nuriootpa; a 20km Barista, Brewer, Wine Cycle Tour hosted by Barossa Bike Hire; a Sunset Dinner at Bethany Wines (Tanunda) featuring six courses matched to wines from its Blue Quarry range, and Say Cheers with Cheese and Chocolate sessions at Grant Burge Wines. See the full program here.