Adelaide’s best and brightest bartenders will compete for the title of Best Espresso Martini in Town at this cocktail festival in Rymill Park, which runs from 5pm until 11pm this Friday and from 12pm-10pm on Saturday. The list of participating venues includes Mr Goodbar, Bank Street Social, La Moka and BRKLYN, plus there will be live music and a range of eats. Tickets are $30 a piece, for more information, see the event page.

The Unley will host this tasting event featuring a range of Hot 100 winners from The Adelaide Review’s annual list. Head judge Peter Dredge will take punters through the abridged list of tastings, which will be accompanied by a grazing platter. Tickets are $15 and available here.

Adelaide’s most iconic red-brick building, the Adelaide Central Market, has just turned a triumphant 149 years of age. To celebrate, the market is hosting a bunch of family-friendly activities, including cupcake decorating at Gouger Street Dining, face painting, a cooking demonstration by Bree May and live music from Bird Lives. The event will run from 9am until 1.30pm. For more information, check the event page.

Plant Based at Plant 4 – February 4

Vegans, rejoice! Plant 4 Bowden has dedicated this event specifically to your plant-based tastes. It promises “stacks of ethically sourced and crafted wares made by passionate locals, ranging from to plant-based beauty products to condiments, home furnishings, gifts and even clothing”. The event – which will include vegan cooking demos and specialty cocktails – is free and will run from 10am until 4pm on Sunday. For more information, see here.

The Super Bowl at the Pub – February 5

Apparently there is quite the market in Adelaide for an American football final to be screened live for fans from afar, given the number of events held throughout the city. We suggest heading to West Oak if you’re in the city (cheap wings and Budweiser, as Uncle Sam intended), or the Port Admiral if you’re heading south (Low and Slow will be collaborating in the kitchen, bringing that all-important southern style).

It’s been a long time between Dessert Nights at Devour Café, so ring in the new year with a fresh menu of inventive and innovative sweets. The café will open from 6.30pm until 10.30pm on Friday and Saturday. Keep an eye on the event page for the menu announcement.

Although it’s announced it won’t be opening on a regular basis on Sundays this year, the Market Shed on Holland is still hosting twilight markets and special events. The first twilight market of 2018 is scheduled for Saturday, February 10, from 4pm, with live music and drinks alongside the stalls selling local and organic food.

More than 30 food trucks will take part in this Fork on the Road event from 5-10pm at Kings Reserve in Torrensville. Run in partnership with the City of West Torrens, Westside Fork will also feature wine, craft beer, cider and spirits, kids’ entertainment and live music by acts such as Wanderers, The Hushes and Brenton Manser. Get all the info here.

After a successful first foray into the luscious garden of Peter Rabbit, Sundown – the small-scale wine party series conceived by the minds behind The Fruitful Pursuit – is doing it all over again, bringing a whole new range of producers from far and wide. The roster this time includes Basket Range, Between Five Bells, BK Wines, Cape Jaffa, La Cantina, The Mysterious Mr Black, and Robe Town Brewery. Tickets are $35 and available here. 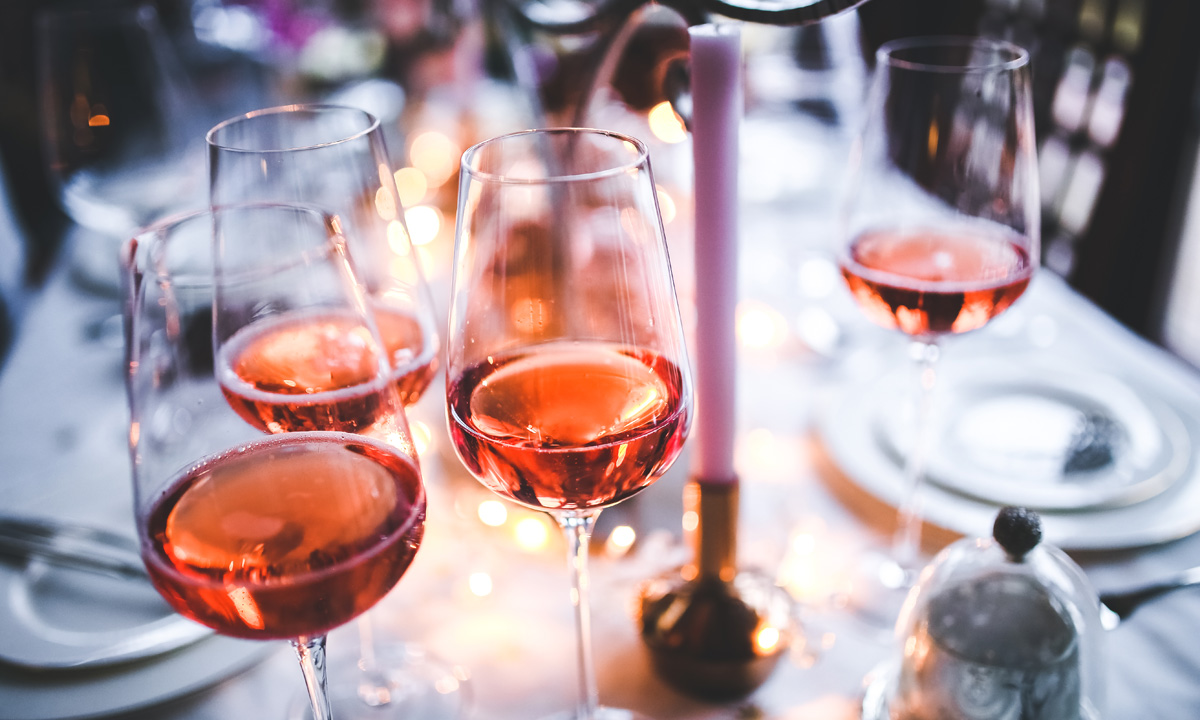 This afternoon event at 2KW Bar and Restaurant will give guests an understanding of the different red grapes used to make rosé and how they affect the wine’s flavour. There will be an opportunity to taste rosé from South Australia, Victoria and NSW, as well as Italy, France and Spain, with the wines accompanied by “food of a Mediterranean influence”. Tickets for 15 Shades of Rosé are $99.

The Adelaide Festival is presenting a second series of long, lazy lunches aboard the Riverbank Palais across five dates from March 4 to 12. Curated by Gill Minervini (Dark MOFO Winter Feast), the 2018 program features guest chefs O Tama Carey, Jared Ingersoll, Alex Herbert, Jordan Theodoros and Janet Jeffs (you can read more about them on the festival program here). The cost is $169 for a long-table meal paired with beer and wine which explores SA’s food heritage and also provides an insight into each chef’s food story.

This twilight festival at the old Mitsubishi plant in Tonsley will feature cheeses from a range of SA producers including Woodside Cheese Wrights, B.-d. Farm Paris Creek, Barossa Cheese Company and, of course, Cheese-A-Holics. There will also be food stalls, drinks and other gourmet goodies. It’s a ticketed event; check the Facebook page for details.