The exhibition, which opened this week at the Kerry Packer Civic Gallery at The Hawke Centre, UniSA, is titled Three Food Icons: Cheong, Maggie and the Market .

Lewis began his career in Adelaide newspapers in the early ’80s, with press photography taking him to The Times in London, The Sydney Morning Herald and back to Adelaide for The Australian. He became a freelance photographer in 2000, combining his passions for food, wine and the arts in his work, producing imagery for food and wine companies and magazines.

Lewis’s relationship with Malaysian-born Liew – founding chef at the Hilton Adelaide’s The Grange restaurant and credited with influencing the style of contemporary Australian cuisine – began a decade ago when they produced food stories together for The Adelaide Review.

He then went on to work with Barossa cook, food producer and TV personality Beer, photographing products and recipes for her.

“The Central Market work is more of a personal passion, born of a fascination with the life and characters of the Market,” explains Lewis, who acknowledges the co-operation of many stallholders who allowed him into their stalls to see behind the scenes.

Here is a taste of what is on show at the exhibition: 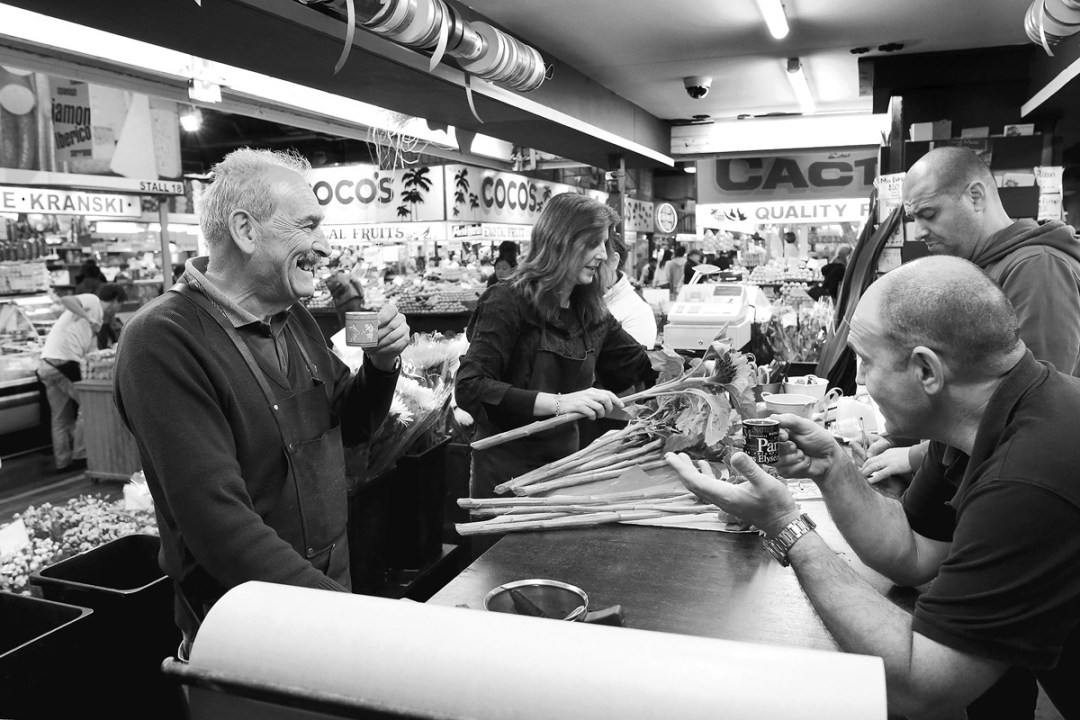 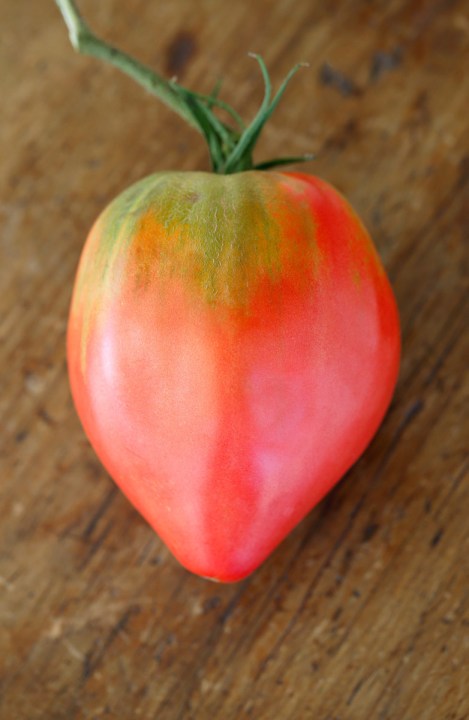 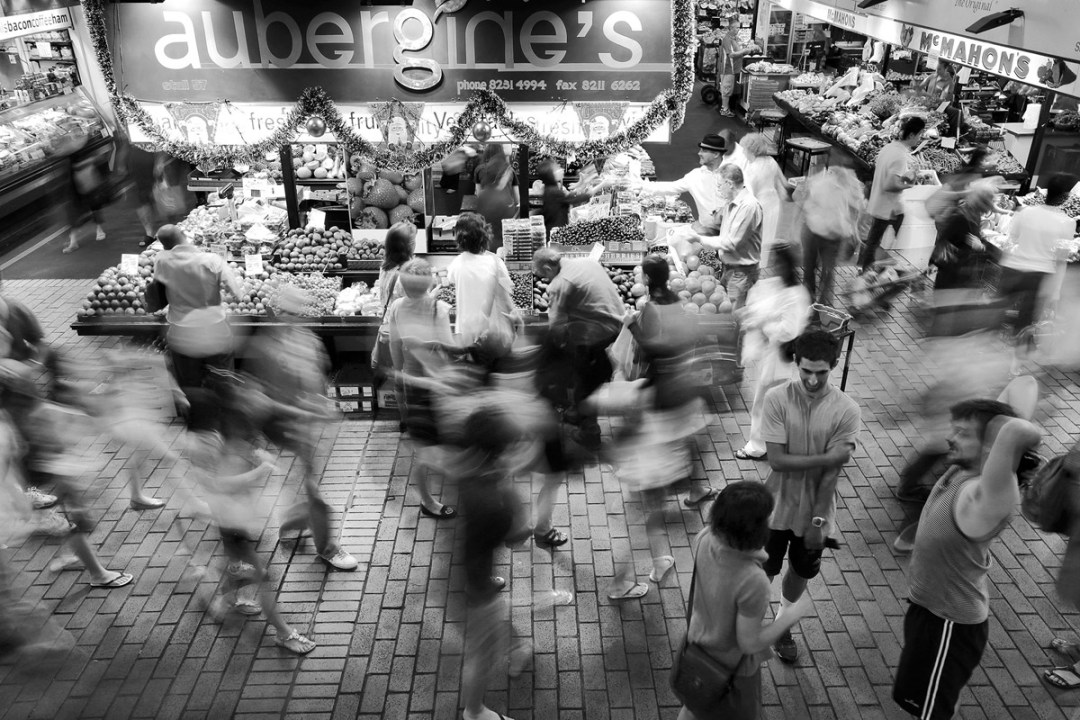 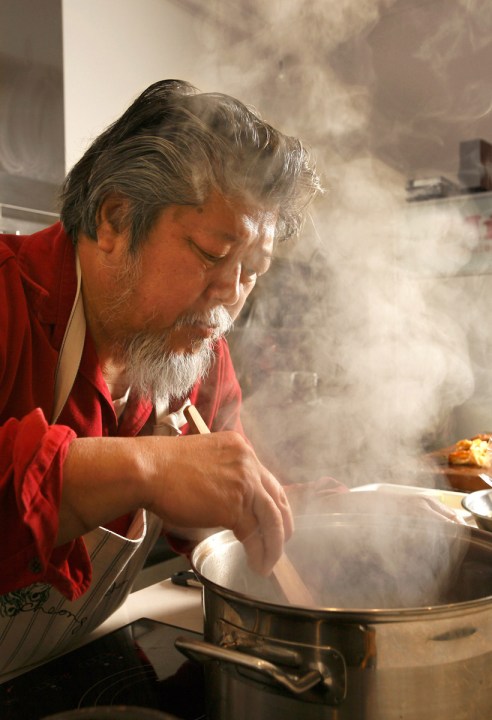 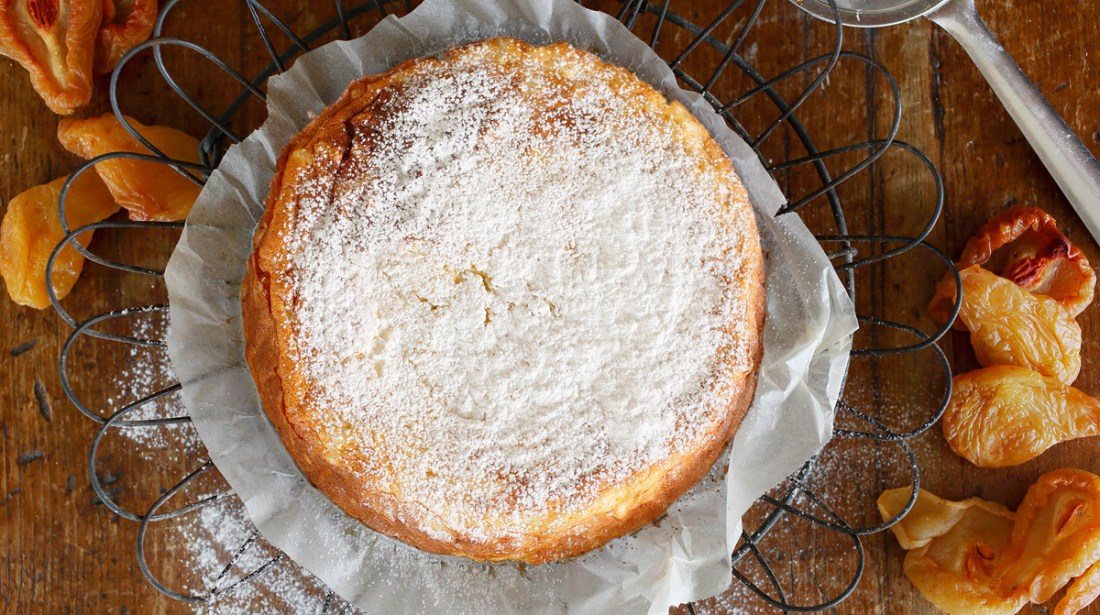