In January last year, four local business partners embarked on a renovation of Clare’s three-storey commonwealth bank building with a vision to create a multi-level dining venue topped off with a rooftop bar.

Seed is now open for business and is a new iteration of the award-winning Seed Winehouse + Kitchen, which was previously located outside of the town.

Featuring an all-weather rooftop bar with views over the town, Seed is now welcoming guests with a Napoli-style wood oven, a first-floor bar crafted from exposed brick and poured concrete, murals by Queensland-based artist EJ Zyla and a cooled wine room in the former bank vault.

The rooftop has been operating since early March, and nighttime bistro dining began last week.

The final piece of the puzzle will fall into place in early May with the opening of a ground floor deli and providore.

The official opening of Seed will be celebrated with a party spilling out into the adjoining Burton Lane on Saturday, May 15, as part of the Clare Valley Gourmet Week, which sees the region come alive with events, dinners, masterclasses and more. 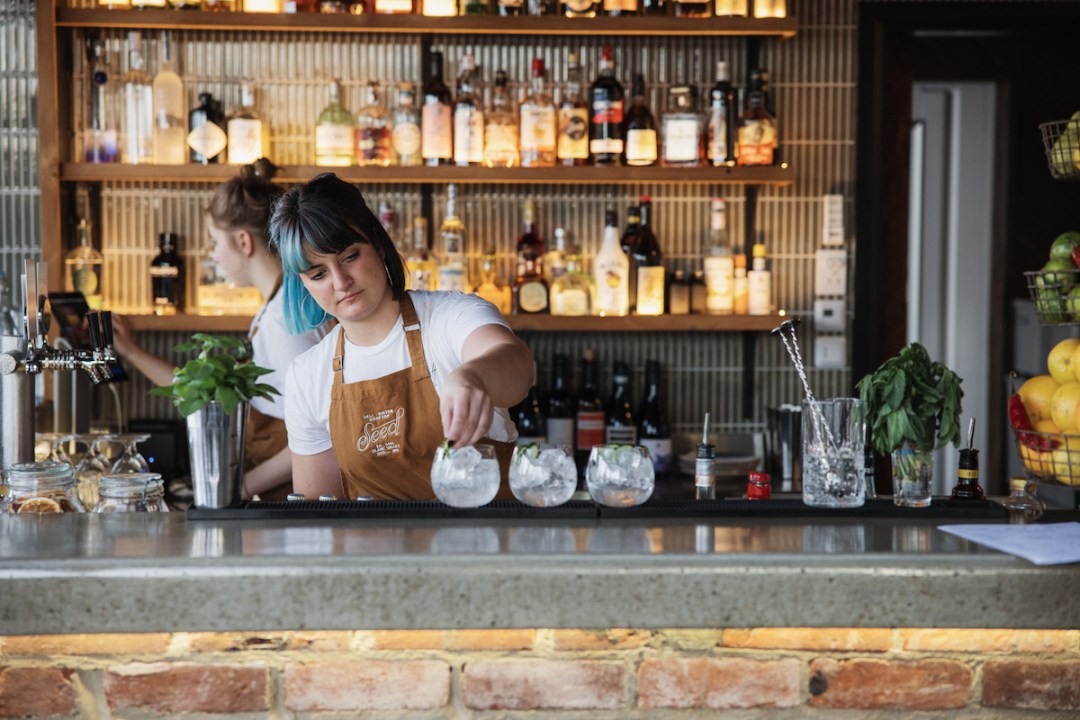 The rooftop menu features 13-inch wood-oven pizzas with staples such as margherita and Calabrese, alongside unique creations such as black fig with ricotta, rocket and burnt honey, and roast potato with parmesan, rosemary and confit garlic.

Seed originally opened in Clare in 2014 by chef and restaurateur Guy Parkinson with his business partner Candice Leighton.

They have since joined forces with local builder Sam MacDonald and Sam Maitland of Pangkarra Foods to bring together the vision for Seed deli, bistro and rooftop.

“Seed has always been a labour of love for us, and we are excited to finally be open again and welcoming people through our doors,” says Parkinson.

“Already the response to our new venue has been incredible, from locals and tourists alike. There’s so much more to come for us – smallgoods and bakery products, for example – but for now, we’re happy to be back doing what we love.” 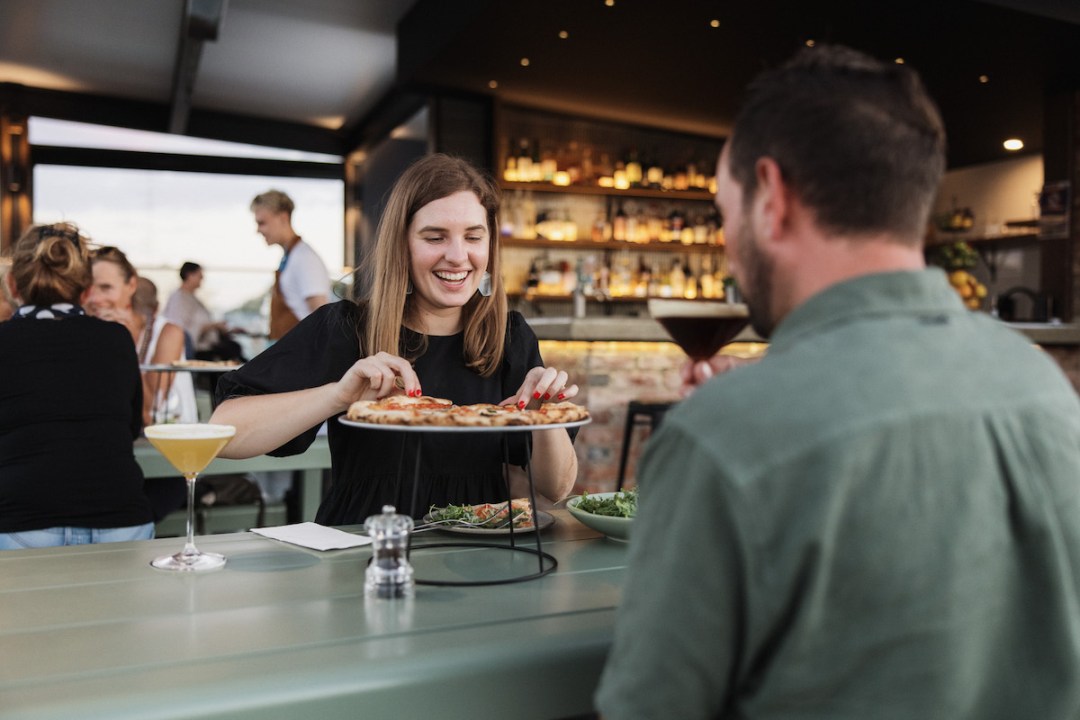