Russell’s Pizza at Willunga hosts an afternoon of live music and pizza, headlined by South Australian singer/songwriter Timberwolf. The music starts at 4.30pm and with roaming pizza from 5.30pm. Tickets are $50 with a musical lineup also featuring Didier Kumalo (Shaolin Afronauts) and Ricky Albeck.

Wine events company Wine Country is kicking off their series of parties – called Refreshment Island – at the Murlawirrapurka Rymill Park island this weekend. The event will have a focus on wines that come from islands, including those from Australia (Kangaroo Island, Tasmania), New Zealand (which some cheekily say is an island off Australia), as well as some international showings, such as drops from Mount Etna. There will be food vendors lined up on the shore, including Africola, Golden Boy and SOI38, and some ice cream created for the event by Abbots & Kinney. Tickets are available here. 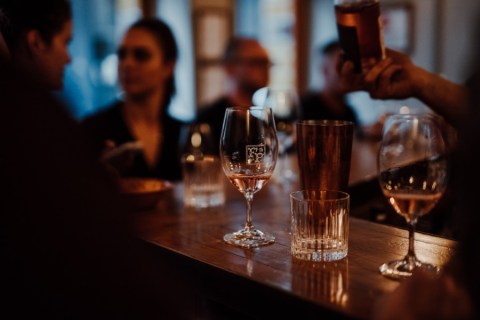 The Maker & Me: David Franz – December 8

The Fruitful Pursuit’s long-running intimate wine tasting series, The Maker & Me, is held each Tuesday at Yiasou George on East Terrace. The final session for 2020 will be held December 8, featuring the Barossa’s David Franz wines. Enjoy two hours of tales amidst splashing after splashing of old, new, yet-to-be-released, and rare and limited bottles. Only 20 seats per session, starting at 5.45pm to check-in. 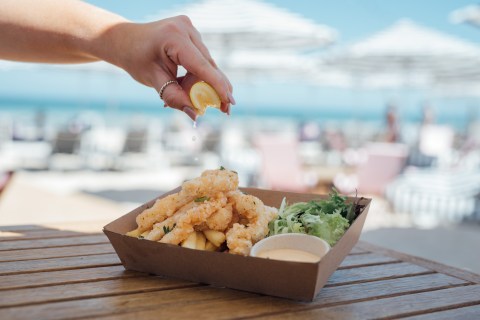 The Moseley Beach Club has returned to the Glenelg Beach foreshore for a fourth summer and will operate seven days a week through to March 2021. Open 11am to 11pm, the Beach Club is free to enter, with a casual dining area including deckchairs, beanbags and picnic tables, as well as sun lounges and booths that must be pre-booked online. More than 30,000 people visited the Beach Club last season. Along with the food offerings, beverage options feature iconic local brands such as Shaw & Smith, Pirate Life, Bird in Hand and The Lane. 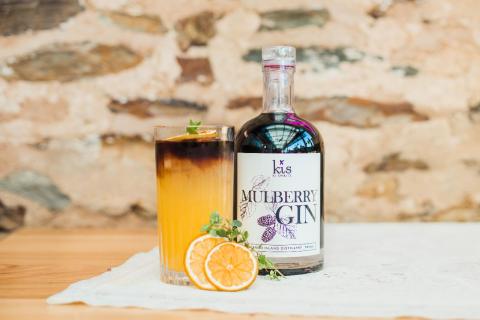 Over a two-hour masterclass hosted by Sparkke at the Whitmore, participants will learn to make three delicious cocktails using the award-winning Kangaroo Island Spirits. Learn how to make a Cosmopolitan, a Candy Cane Martini, and a Gingerbread Spiced Eggnog, while being educated about the origins and methods of cocktail making. Light refreshments and nibbles will be provided. Tickets for the masterclass are available for purchase online from $98.

Six of Australia’s best comedians, including host Merrick Watts, will present a Christmas-themed afternoon in wine country, hosted by Lloyd Brothers in McLaren Vale. Sign up for presale tickets now. 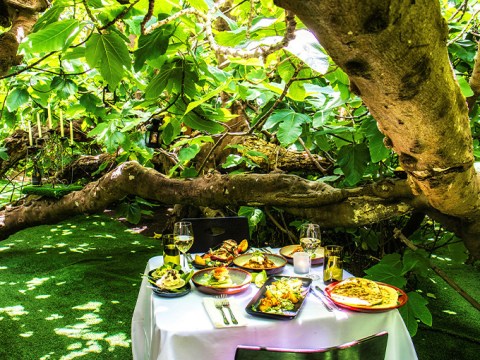 Indulge in a Friday afternoon of bubbles, sunshine and good vibes with the National Wine Centre’s popular Mumm UnCorked event. Doors open at 4pm with the first glass of Champagne included in the $20 ticket price. Mumm Champagne will be available by the glass or bottle, as well as a selection of still and sparkling wine, Aperol Spritz, Espresso Martinis and a range of festival food and charcuterie. Tickets are limited and bookings recommended.

Book in for this canvas painting session at Studio Vino Port Adelaide for an evening of painting and wine sipping. Bring along a clear, up-close, well-lit photo of your pet. Canvas, paint and brushes will be provided, as an experienced instructor leads you through the process. No experience is required, tickets are $55 per adult with a small selection of drinks available for purchase at the bar, or BYO with $5 corkage per person. 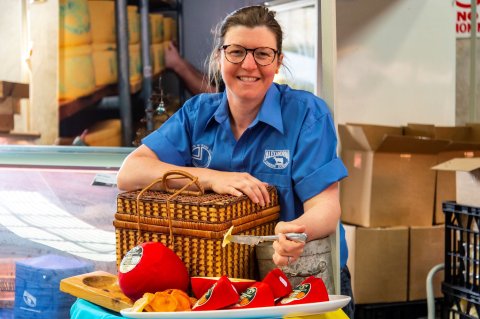 Find a host of last-minute gourmet gifts and fresh produce straight from the farm, such as Alexandrina Cheese (pictured), at this special Twilight Christmas Farmers’ Market at the Adelaide Showgrounds from 5pm to 9pm.