A little more than a decade ago, Caleigh Hunt travelled across the world from British Columbia to work a vintage at McLaren Vale. It was part of a new career move to study winemaking, having stepped away from working as a nurse in acute respiratory care.

“I hated the shift work and wanted a change, so I enrolled in a postgrad in winemaking and thought I’d go do an overseas vintage,” says Caleigh, who met her partner, winemaker Luke Growden, on her first day of work at Wirra Wirra.

Today, Caleigh and Luke have two children, and produce their boutique label, Year Wines, out of a shed on their property near Willunga. The couple regularly sits down in the evening to a table of vegetables, charcuterie, cheese and a bottle of wine, all of which has been made or grown on their property.

Caleigh has recently made another major life decision: to step away from full-time work in Adelaide to start her own cheesemaking school, SloWhey School of Cheese.

The classes are held at Aldinga Beach multi-faceted wine venue Fall From Grace, with Caleigh’s next class “The Soft and Gooey” happening on Sunday, April 19. Through these classes, she encourages participants to slow down and celebrate the slow process of cheese making over several hours.

Her first class saw 12 people making a couple types of cheese, as well as butter, while enjoying wine and a lunch of local produce.

The classes are geared towards locals and tourists, and Caleigh is also aiming to provide mobile packages and corporate sessions, as well as wine and cheese pairings and masterclasses.

Caleigh’s foray into the world of cheese began almost a decade ago, when she undertook a five-day cheesemaking course at Tafe. She was immediately hooked.

A couple of years later, Tafe introduced a diploma in Artisan Cheese Making, which Caleigh completed and went on to work at Tafe’s cheesemaking school, where she still works part-time.

Caleigh has previously worked for cheese manufacturers in Adelaide, managing quality and distribution, and found the working hours and the commute took away from the life she hoped to live in Willunga, raising the couple’s two children.

“I had a few years where I went full-time in the city at Say Cheese and Smelly Cheese, but it all came back to feeling totally overwhelmed and exhausted and spending a lot of time on South Road, and feeling that I need to just slow down,” she says.

“For me I was working more to pay more bills, and I felt like we were just spinning our wheels. We live in this beautiful place, and we live here for a reason, but I was spending a lot of time commuting and working in a management role.

“I just wanted to spend more time in the garden with the kids, making cheese, milking the cow, and just putting the brakes on.

“It was a big thing, but it was amazing because it gave me the head space to start SloWhey.” 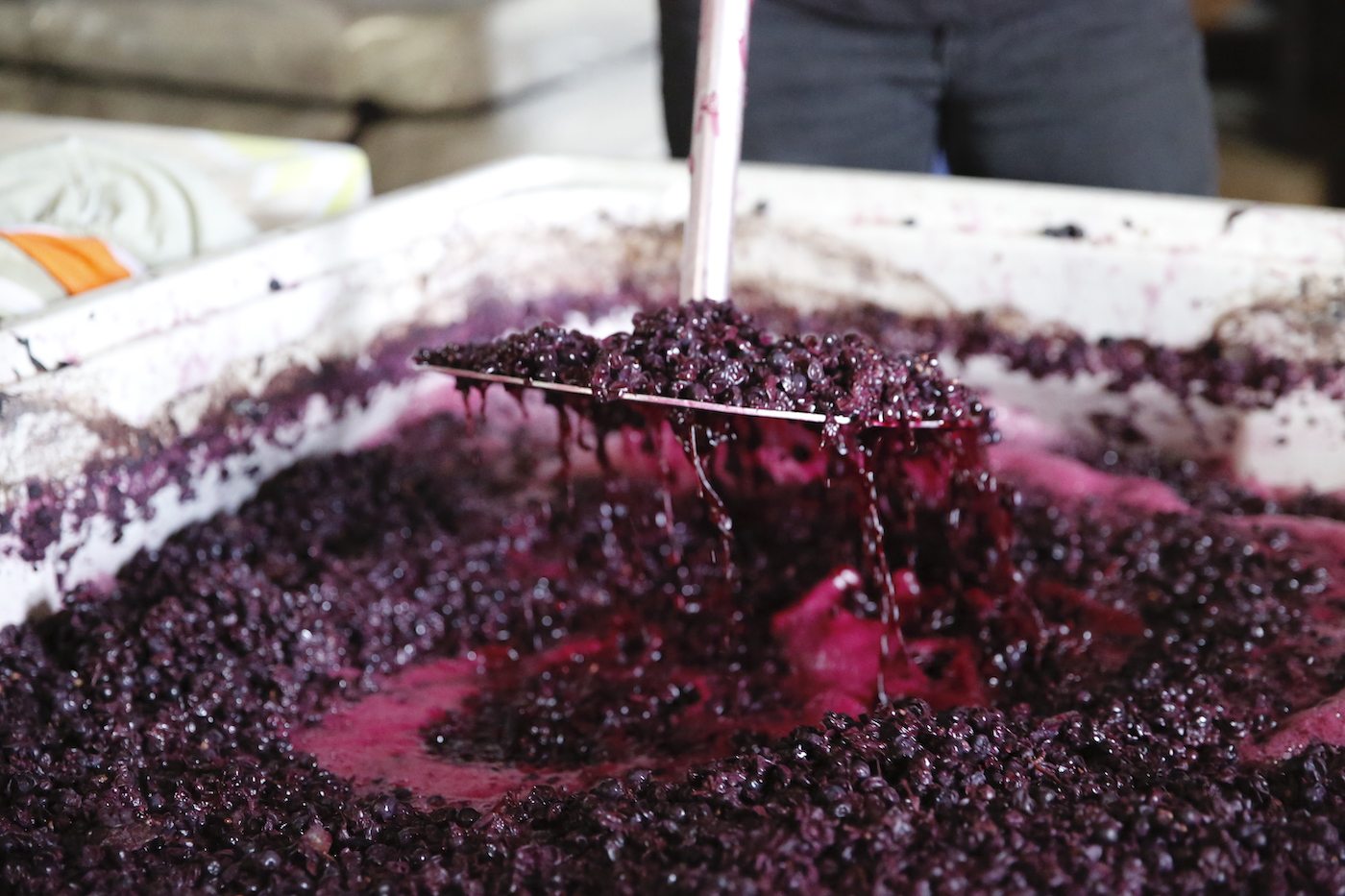 Luke and Caleigh now live a very rural life at their property surrounded by vineyards. Caleigh milks the neighbours’ cow for the family’s milk, cheese and butter, while also raising pigs and lambs. The couple also produces their boutique Year Wines label using grapes from properties within a couple of kilometres of their home.

“We eat well, drink well, and have this amazing lifestyle really. We’re lucky,” she says. “It’s so satisfying to live and eat that way.

“It feels good just to have that security in life, especially right now when the world is so crazy.” 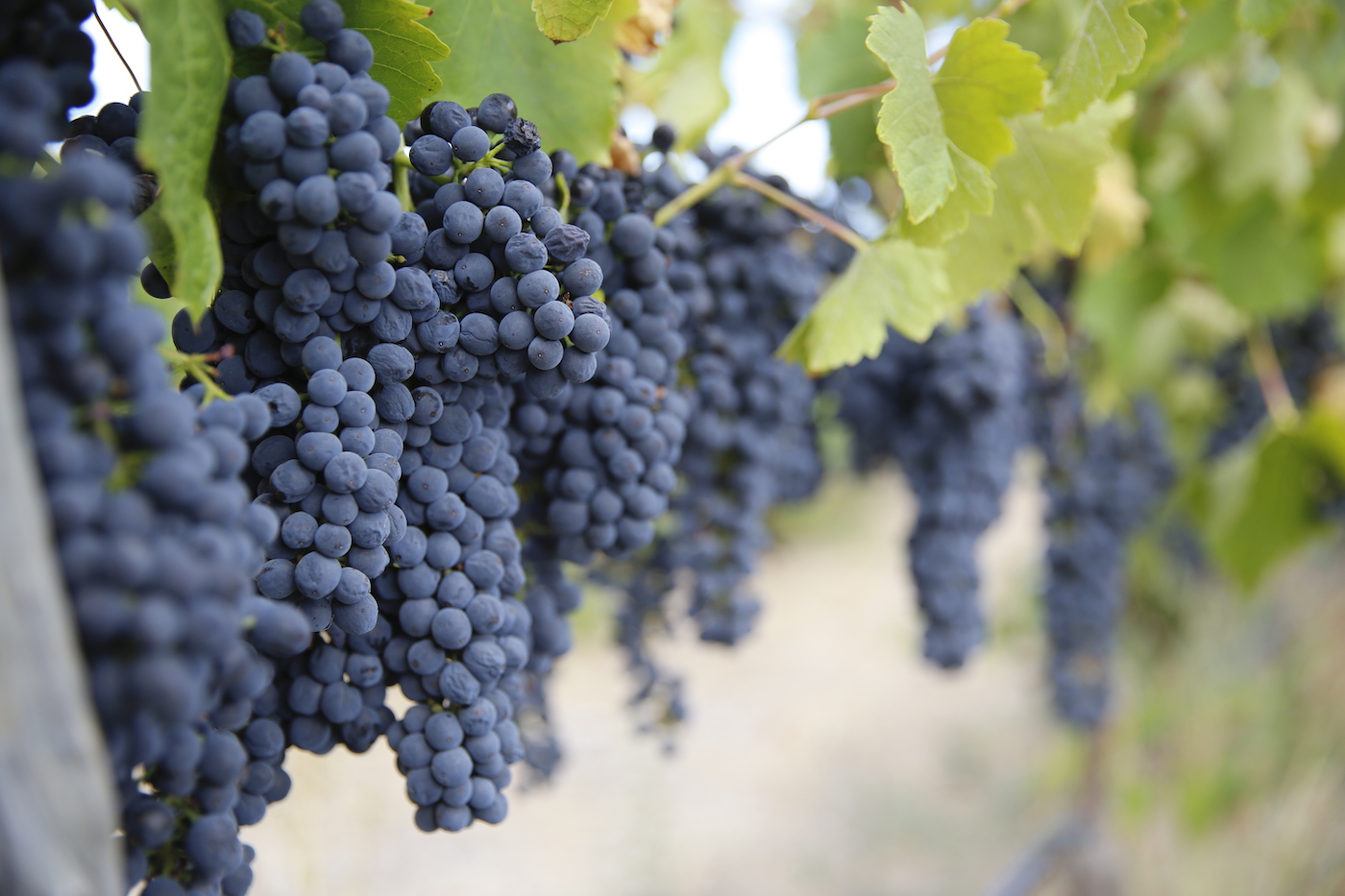 Cheesemaking has been around for thousands of years, but it is a rare skill in modern homes. Caleigh says it’s a therapeutic and rewarding pursuit.

Through SloWhey, she hopes this attitude will catch on, as she encourages people to make more of their own produce, as well as making more educated choices around food production.

“Come and slow down for the day. There’s a satisfaction that you get from relaxing and making something for yourself, going home at the end of the day with these beautiful little cheeses,” she says.

“I get so much joy out of watching people make cheese for the first time. It’s a really tactile and beautiful thing. As the milk sets, and they go to check it, you hear the ‘wows’. If you’ve never done it before it’s total wizardry.”