The idea for a Food Fringe first came to event planner and avid runner Vic Pisani around four years ago while he was on a run.

“Ideas pop into my head a lot when I’m on long runs and I had a crazy idea to create a festival inspired by other great open-access festivals,” he says.

“I’m a big fan of the Adelaide Fringe, SALA, Umbrella Winter Sounds … Adelaide just gets open-access festivals and I thought, wouldn’t it be great if we just had one just around the theme of food and drink?”

While others were enthusiastic about his idea, securing seed funding proved difficult. In the interim, Pisani launched the stand-alone multicultural food event The Travelling Table, then – as InDaily reported in June – he applied to the Adelaide City Council for a triennial grant for the Adelaide Food Fringe.

It was, he says, a “last-ditch effort” – and it proved successful, with the $62,000 secured helping lay the foundations for the April 3-5 festival announced today.

Pisani, who is director of the Adelaide Food Fringe, says anyone who wants to host a food or drink-themed event anywhere in South Australia can register to be part of the three-day program.

“It’s 100 per cent by the people for the people. It’s not curated by me … we’re putting the trust out there for people to bring interesting things…

“I’m leaving it open to the community, whether it’s a restaurant, bar, home cook, winery, brewery, distillery, farmers, food scientists, producers – pretty much anybody can come in and have a go at presenting an idea or an event as part of the festival.

“We’re not putting any limits or blinkers on this.” 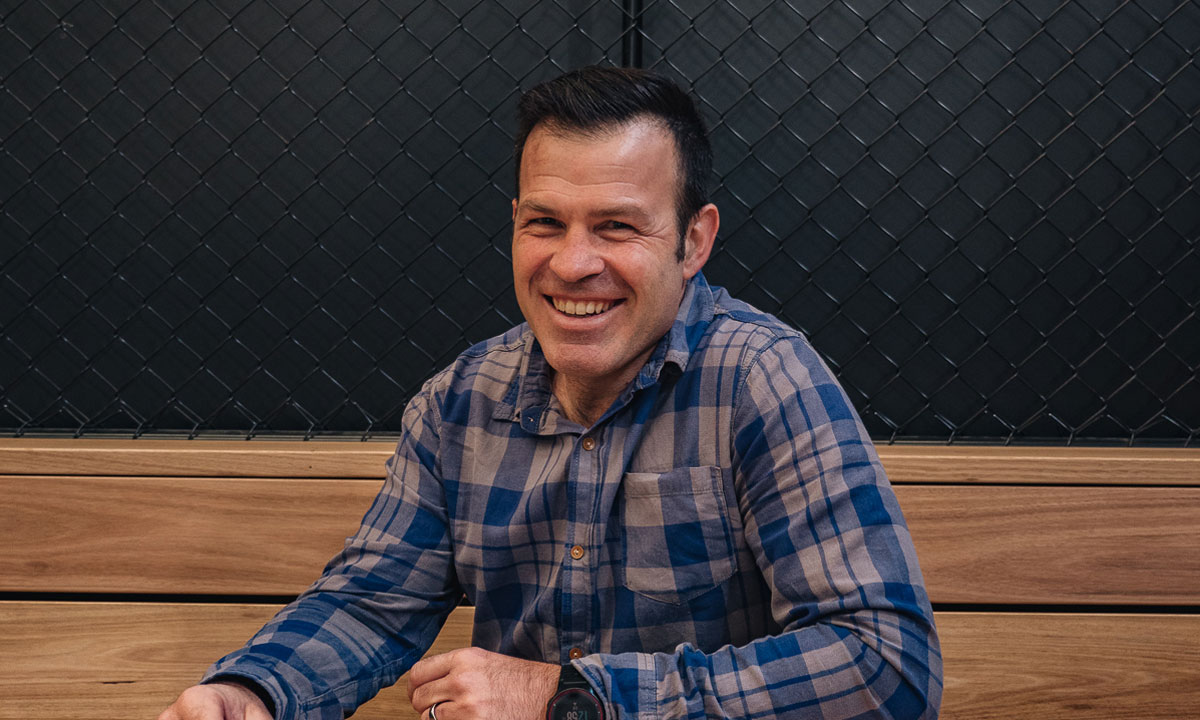 The festival is charging $50 registration, 10 per cent of which will be donated to Foodbank, and Pisani says it has already generated strong interest.

Earlybird registrations include a showcase of Adelaide urban food initiatives by the South Australian Urban Food Network, an interactive “exhibition and journey” through SA food cultures by interactive experience presenters Post Dining, a new plant-based food event created by the director of Adelaide’s Vegan Festival, and brewery tours by Pirate Life (which is also a founding sponsor).

The Adelaide Food Fringe will take place at the end of the SA-based Tasting Australia festival, which in 2020 will run from March 27 until April 5 and encompasses a range of curated events including $200-plus dinners with star chefs in the pop-up Glasshouse Kitchen.

While the Adelaide Food Fringe has no links to Tasting Australia or any other festival, Pisani says one reason for scheduling the inaugural event for April was to dovetail with TA.

“It was partly to give people a bit of a break from Adelaide Fringe … and partly due to Tasting Australia, which has done some fantastic stuff during that period as well.

“I love the idea of clusters of events and, again, South Australia is fantastic at clustering events … it really creates this vibrant state.”

The organising team and board of Adelaide Food Fringe includes a number of people who, like Pisani, have long-term experience of South Australia’s festivals scene.

He says the triennial funding means they will present the Food Fringe for at least three years, and hopefully longer.

“The dream is that the Adelaide Food Fringe becomes like SALA and it’s a month-long celebration of food and drink ideas and food culture in South Australia. That’s the big dream – but we’ve got to get through year one first.”

More information can be found on the Adelaide Food Fringe website.