Having grown up on an olive grove in McLaren Vale, her first goal was to create a book featuring Fleurieu farmers, fishers, producers and chefs alongside their signature recipes. Faces & Food of the Fleurieu was published last spring, and she says the response has been “amazing”.

Almost as soon as the first book was released, McDonald and her small team began working on their second hard-cover title, Wine, Beer & Spirits of the Fleurieu.

A Pozible crowdfunding campaign seeking to raise $15,000 towards production costs will be launched this Thursday, and the 200-plus-page book is planned for release before Christmas with an initial print run of 5000. 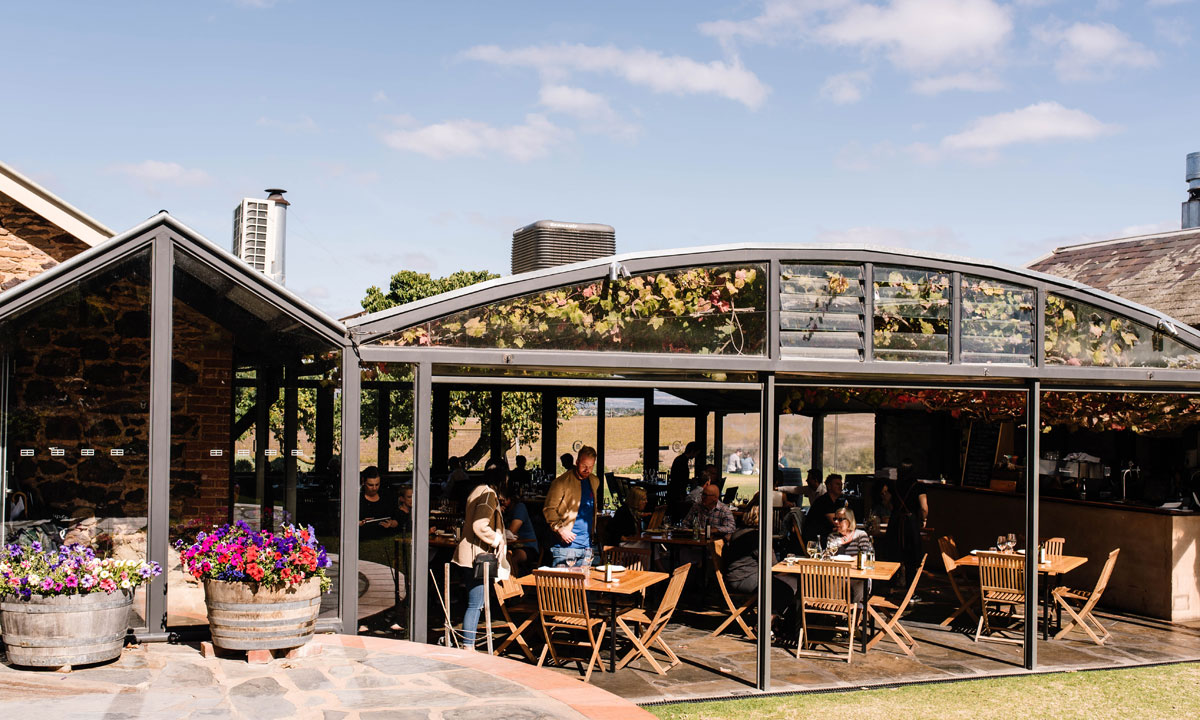 Put together by a team including writer Heather Millar, photographer Meaghan Coles and designer Kim Jericho, it includes photographs and stories from 50 different places (all of which have paid to be featured) encompassing a wide range of wineries, craft breweries, distilleries and a small selection of accommodation venues.

There are also cocktail recipes and food and wine-pairing recommendations.

“A lot of wineries have been featured in print, online or on television, but not in the one hard-cover publication for the region so I thought it was a great opportunity to do a book that goes hand in hand with the first one,” McDonald says.

“I stuck to the prominent ones – the people that have been in the region for a long time and have history here [including the likes of d’Arenberg, Wirra Wirra and Coriole] – but also tried to include the new, funky brands of wine, the small-batch wineries, and the organic, biodynamic ranges, so there’s a good mix.”

McDonald, who has been nominated as a finalist for South Australian Business Excellence in the 2019 Ausmumpreneur National Awards, says the crowdfunding campaign isn’t just about raising money, but also aims to create a sense of excitement around the book launch.

“I like crowdfunding because it brings a sense of urgency to it and it gets the community involved; it spreads the word about the book.”

Not content to confine her publishing vision to the Fleurieu, McDonald has already set her sights on Soul Publishing’s next venture: Faces & Food of the Margaret River.