Langhorne Creek is the fourth-largest wine-producing region in Australia behind the Riverland, Riverina and Barossa Valley, but only a handful of cellar doors and its location in the shadow of the more populated regions of McLaren Vale and Adelaide Hills have contributed to a comparative lack of patronage among tasters.

This is beginning to change.

Langhorne Creek Grape and Wine marketing manager Marina Goldsworthy says cellar door statistics across the region have shown growth in visitor numbers of 10 to 15 per cent year on year since 2016.

She says wine and music events such as Handpicked and the growing populations of nearby Mount Barker and Strathalbyn are helping to attract many first-time visitors to the region.

“We’re definitely getting a lot more traction in the marketplace and it’s being seen as a destination that’s different and authentic with an old-fashioned country feel.

“We don’t have a Seppeltsfield or a Cube, but the experiences we have are good wholesome country food, great wine that’s really good value, and we’re not far from the city.” 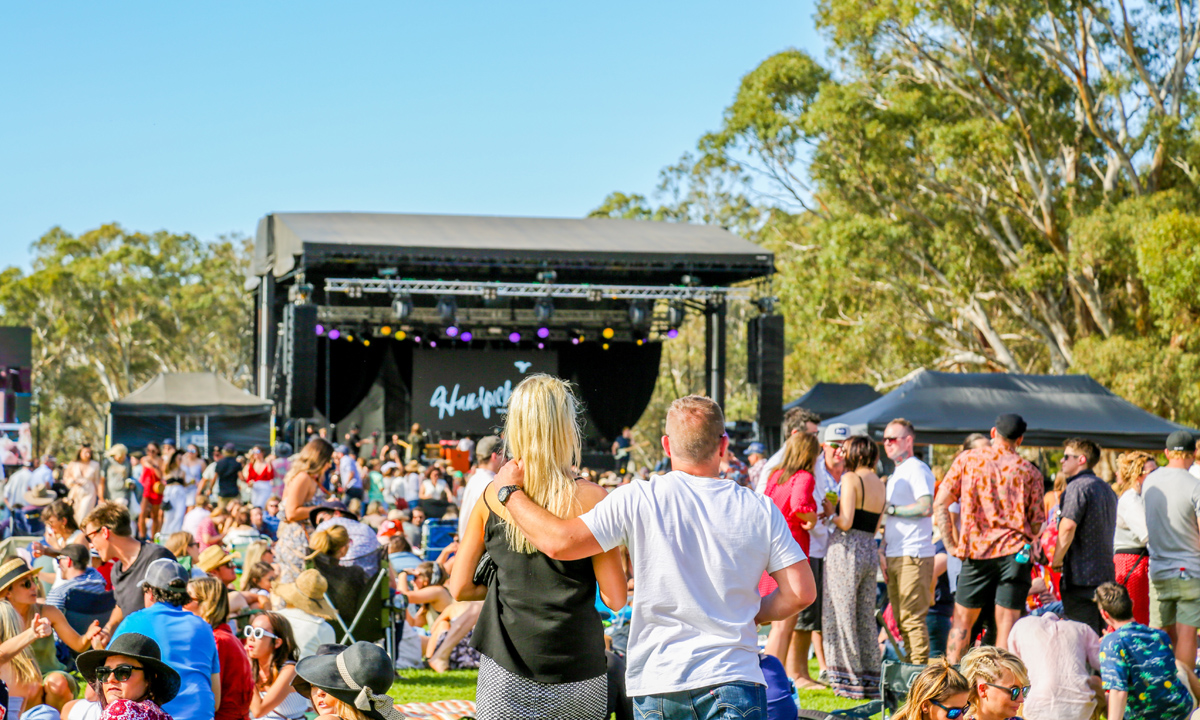 Ironically, there is no waterway called Langhorne Creek. The small wine region is near the Bremer River and is named after rogue drover Alfred “The Liar” Langhorne who drove his stock across the river at what became known as Langhorne’s Crossing.

Since then, Langhorne Creek has become home to some of the world’s oldest Cabernet Sauvignon vines and produced the inaugural Jimmy Watson Trophy in 1962 – Australia’s most famous wine prize – when Stoneyfell’s 1961 Metala Cabernet Shiraz beat all-comers.

And the success has continued.

Grape growers in the Langhorne Creek region since the 1880s, the Follett family has won more than 50 trophies at major Australian wine shows since it started making its Lake Breeze wines in 1987.

This year, Bleasdale Vineyards, the oldest winery in the region, won seven trophies at major shows including the Max Schubert Trophy for best red wine at the Royal Adelaide Wine Show in September with its 2016 Generations Shiraz.

“The industry has always thought highly of the region and we’re starting to get traction with the punters and we’ve been working a lot on product awareness and educating people about the region,” Goldsworthy says.

It follows the opening of the Vineyard Road cellar door in 2016.

Run by brother and sister vignerons Nicole Clark and Brad Case, Kimbolton began making wine commercially in the early 2000s with a presence in the shared cellar door now known as The Winehouse, which is home to several local brands including Heartland, Ben Potts, Gipsie Jack and Meechi Brewing. 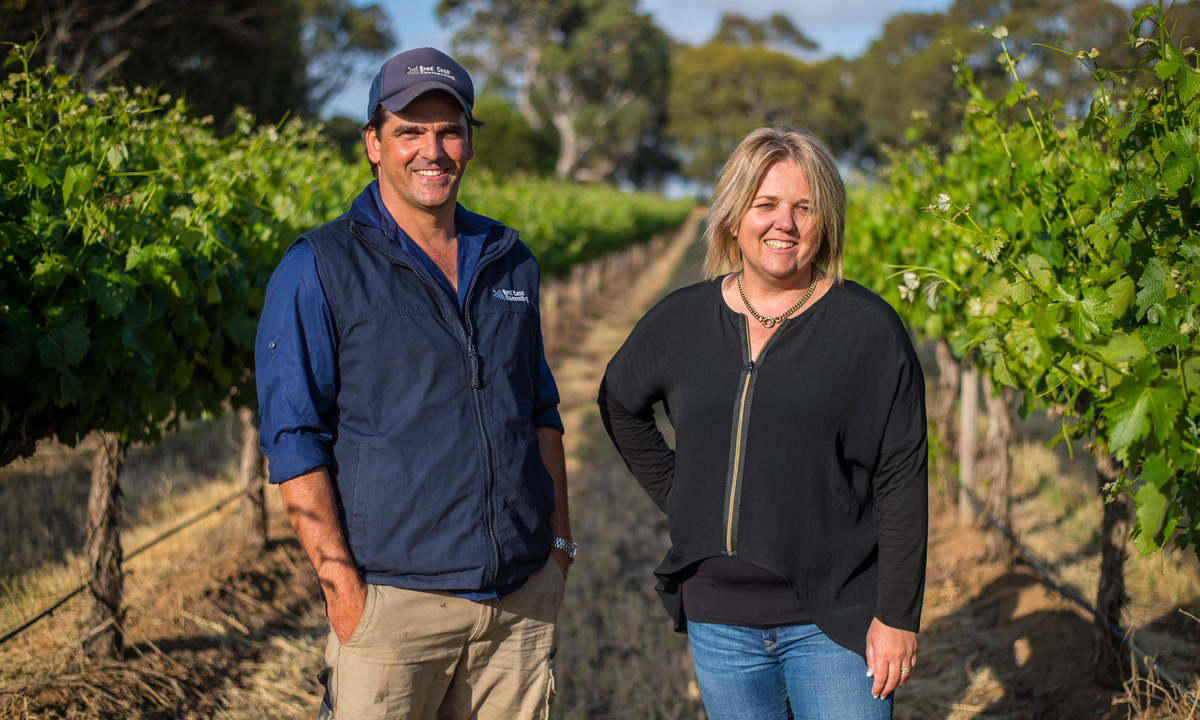 Great-great-grandchildren of Bleasdale founder and Langhorne Creek pioneer Frank Potts, Case and Clark run a 57ha vineyard, which includes a small part of the original Potts land and produces between 500 and 600 tonnes a year. The Cabernet and Shiraz goes to Treasury Wine Estate for its Pepperjack and Wolf Blass brands, while alternate varieties such as Montepulciano are sent to smaller producers including Alpha Box & Dice and SC Pannell.

Small parcels of premium fruit are kept to produce Kimbolton Wines. Production is currently about 1500 cases a year but Clark says it is hoped the new cellar door – which will specialise in cheese and wine flights – will create demand for 3000-4000 cases a year within a couple of years.

Set among the gum trees and overlooking the vineyard, the new cellar door is gearing up for a busy summer season.

“People are starting to understand that we are only 50 minutes from Adelaide and it is a beautiful drive,” Clark says.

“We’ll have our rooftop deck open by Christmas and that will be another feature that will give people the feeling they are almost sitting among the vines.”

Andrew Spence is a journalist with The Lead.