Warren Randall, who revamped the Seppeltsfield cellar door complex and returned the gravity-flow winery to working order, has bought the Ryecroft winery in McLaren Flat through his company, Seppeltsfield Wines.

Behind an unremarkable contemporary brick wall on Ingoldby Road, Randall says there is an original 1888 winery – and he intends to restore it to its full glory and use the 33 original concrete wax-lined open fermenters to make premium wines from the Vales. He’s also bought the adjoining 100 acres of vineyards.

Better than that, he’s also promising to resurrect the defunct Ryecroft brand, and build a cellar door and, possibly, a restaurant to attract visitors to the winery, which has been hidden away in the heart of the massive former Rosemount wines production complex.

“The original winery is hidden behind a rather ugly besser brick wall on Ingoldby Road. I intend to demolish that to expose the 1888 facade and rebuild the winery according to old photographs.

“Amazingly it’s a bit like the gravity flow winery at Seppeltsfield. Unbelievably, that was built in 1888 as well – it’s quite an astounding coincidence.”

Another potential connection is that the fact that one of Seppeltsfield’s great drawcards is Fino restaurant – run by David Swain and Sharon Romeo who were enticed to the Barossa from Willunga where their restaurant of the same name had become an institution among McLaren Vale wine industry figures. 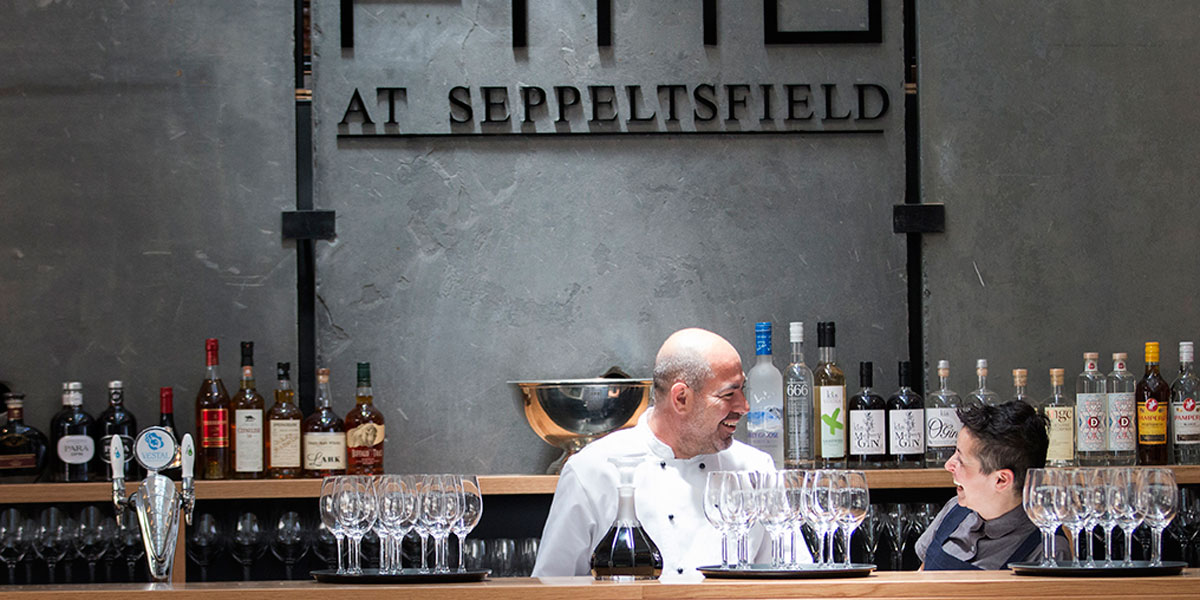 David Swain and Sharon Romeo behind the bar at Fino Seppeltsfield.

Randall has quite a track record in taking on historic South Australian wineries.

As well as Seppeltsfield, he also bought Bridgewater Mill in the Adelaide Hills in 2015 – not only a restaurant of great significance in South Australia, but also the public face of Petaluma wines for nearly 30 years.

The purchase was a long time coming, but Randall was quick to take advantage of the modern part of the winery, which has a production capacity of about 30,000 tonnes.

Treasury Wine Estates first announced the Ryecroft sale in November 2014, with the company saying the winery had been operating at half its capacity. It had been the production site for TWE’s prominent Rosemount brand, but operations were shifted to other wineries, with the 33 employees either redeployed or made redundant

Seppeltsfield Wines settled the purchase two weeks ago and, only five days later, Randall was crushing grapes there.

“It’s really two wineries in one,” he explains, referring to the ultra-modern Rosemount facility, and the original winery.

“The resurrection will be almost along identical lines to what I have done at Seppeltsfield over the last seven years.” 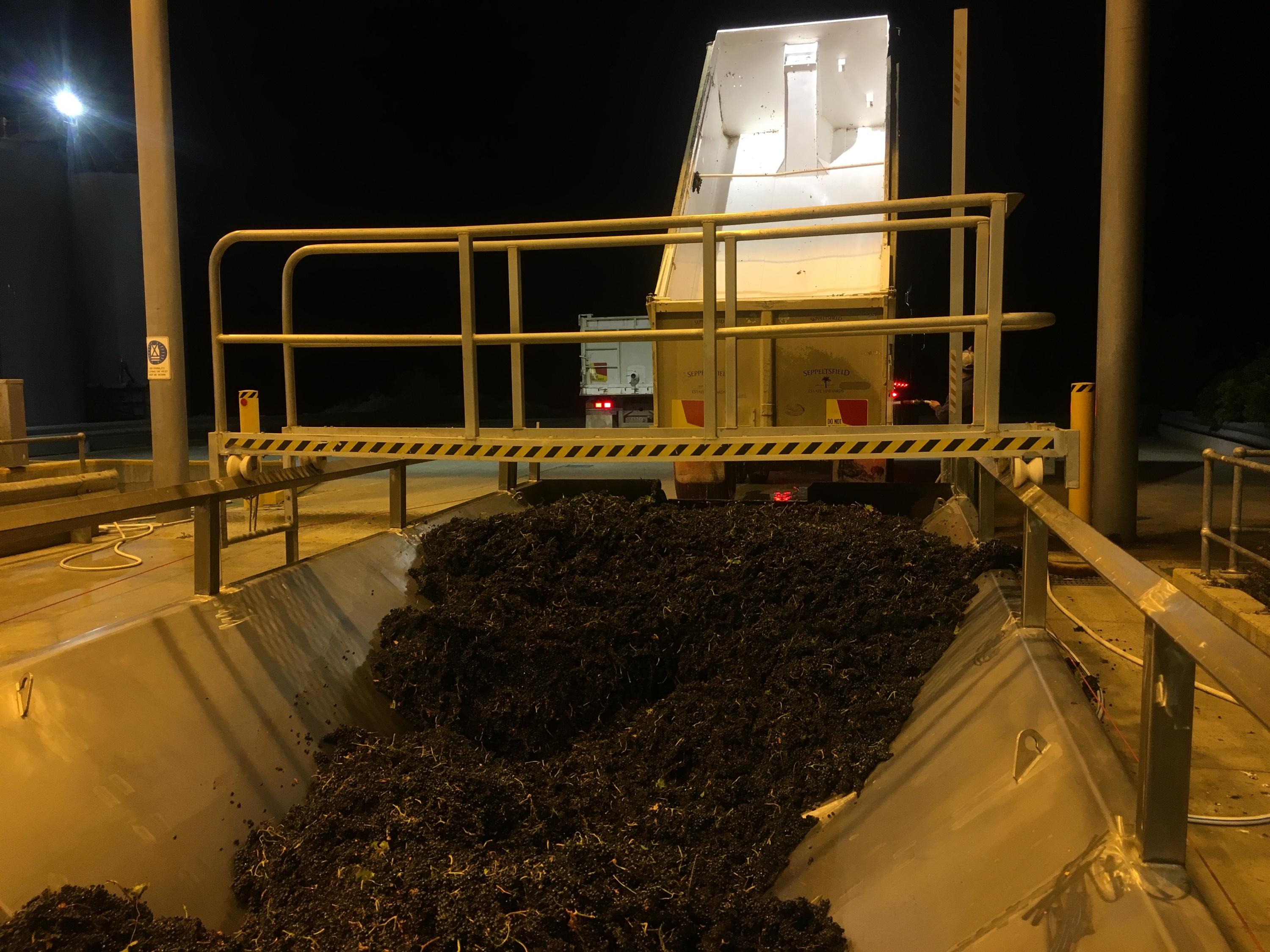 Five days after buying Ryecroft, Randall had grapes in the winery’s receival bin.

He wants to pay homage to the largely forgotten pioneers who turned this soil to wine production so long ago – people like Frederick Wilkinson who established the winery in 1888, and those who carried on the Ryecroft name.

In fact, he intends to resurrect the Ryecroft brand for some of the wine to be produced here. It’s a label he believes hasn’t been used for the best part of two decades.

Randall says this year’s vintage is one of the biggest he’s seen in his long career in wine, but he had made the decision to buy Ryecroft late last year: he didn’t predict that he’d need the extra crushing capacity back then.

“It’s been more good luck than good management,” he said.