Lisa Bishop currently heads up Music SA, a not-for-profit organisation which promotes original contemporary South Australian music, but she has also worked in film and television.

One of the ways she promotes local music is by implementing industry programs and events. The latest of these is the new Adelaide Umbrella Winter City Sounds festival, which starts tomorrow and runs until August 7, featuring more than 200 live performances in 60 different venues around the city.

Bishop also sings in an eight-piece Afro-Caribbean band called NUVO, which is playing at Leigh Street’s Casablabla on August 6 as part of the Umbrella program. She says she doesn’t have a lot of spare time to cook, but admits she has a weakness for cakes and desserts, so a favourite recipe such as the Middle Eastern Orange Cake below will often lure her into the kitchen to bake.

In the kitchen I am …
Hopeless with a capital H, plus I have an unhealthy dependancy on my brother (a chef) and my husband (a nice guy who does most of the cooking).

Having said that, I do thoroughly enjoy baking (as opposed to cooking) because I have such a sweet tooth. When I go out to dinner I will order one entrée and two desserts. So, yeah, I love baking cakes and slices and making desserts.

I once tried to bake savoury muffins for dinner and the kids told me three weeks later (once they had the courage) that they weren’t even cooked properly! If I was kind to myself, I would say that I can cook an awesome roast lamb, but who can’t?

The fridge is nearly empty – what do you cook for dinner?
I don’t. I go to the fish and chip shop or I order Thai takeaway. But if there are a few potatoes and some cheese I’ll do a baked potato and add a can of baked beans –the kids like simple food!

Most useful cooking tool?
Scissors. So that I can open my packet mixes or cut the frozen dinner meal open before I put it in the microwave. See, I told you I couldn’t cook! I love spending time in the “ready meal” aisle at Frewville Foodland. Not only do they have someone playing the piano live, but they’ve got a great selection of Italian meals from Enzo’s.

Three essential grocery items?
Capsicum (my daughter eats them raw by the bucket-load), dried apple (my favourite snack) and dairy milk chocolate (because every night at 8pm invariably someone in the house says “anyone got any chocolate?”).

How did you learn to cook?
I watched my brother (the chef) and tried to take notes, but mainly I am self taught by forcing myself to follow recipes because when I was a poor student I couldn’t afford takeaway. 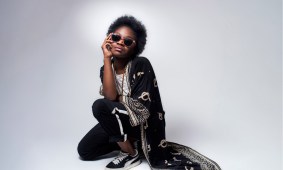 Favourite restaurant?
At the moment I am loving Gondola Gondola because the banquet is quick and full of flavour and variety. I like the mood lighting and the location is great – it’s in the city and close to live music venues.

Favourite recipe?
Oranges are in season, so I am going to say Claudia Roden’s Middle Eastern Orange Cake: Boil 2 oranges in water for one-and-a-half hours (keep the water level so that it covers the oranges) then remove pips and put them through a food processor, including the peel. Add 250 grams of ground almond, 6 beaten eggs, 250 grams sugar and 1 teaspoon of baking powder. Cook on high for 1 hour. Cool and serve with or without any kind of topping you desire. I prefer a chocolate ganache topping with double cream on the side. 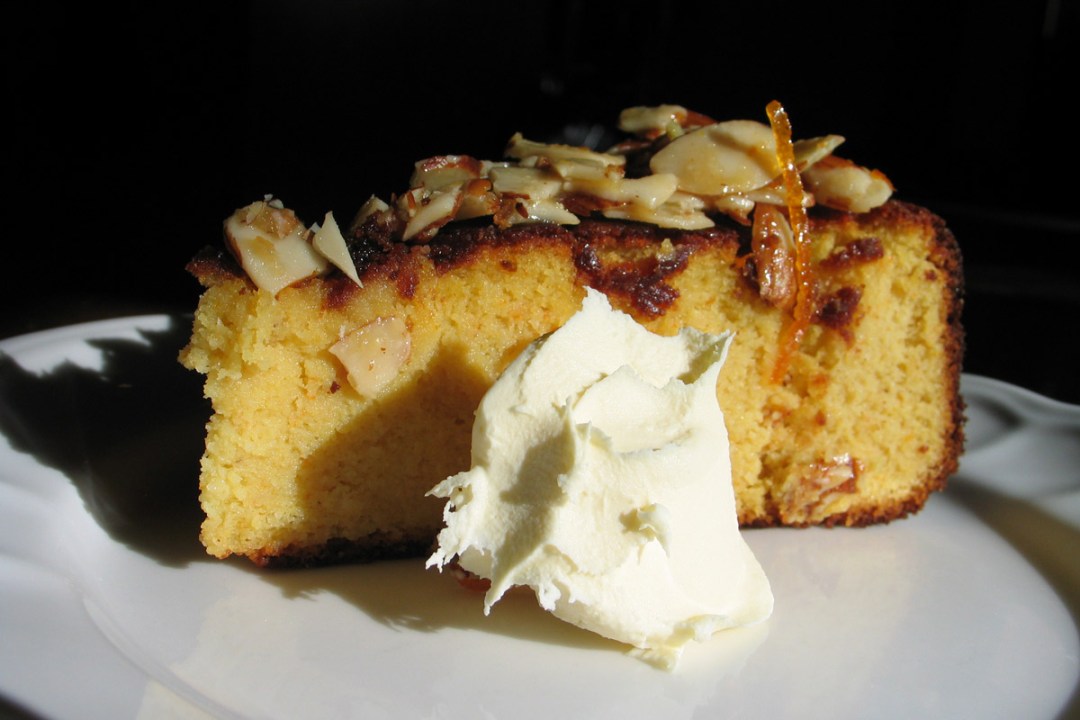