There’s a huge array of Asian grocers, supermarkets and convenience stores on street-corners and in arcades across Australia – and while the shelves full of tasty products can be mind-boggling, there are a few must-have items that belong in any enthusiastic cook’s pantry. 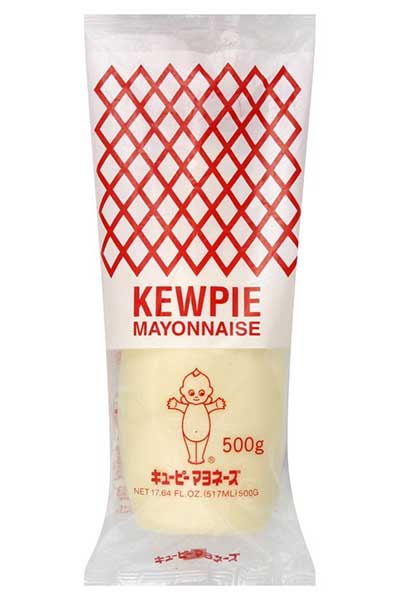 Okay, this stuff is at the top because that’s where it sits on our shopping lists. It’s hard to say what makes this Japanese mayonnaise so deliciously compulsive, but it really is the business. Made with egg yolks rather than whole eggs, Kewpie is deeply umami and just a little bit sweet. And, it improves practically anything. Just try not to drink it out of the squeeze-bottle (or at least let anyone catch you doing it). 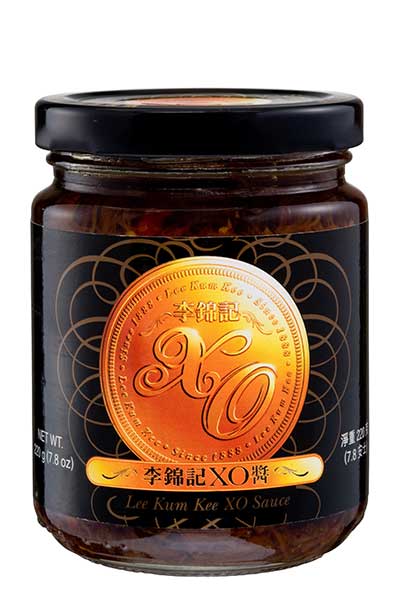 Although it’s certainly possible to make this venerable sauce from scratch, for many mere mortals soaking dried scallops, prawns, roe and chillis is a bit too much rigmarole. Called XO to remind people of luxurious cognac, this smoky, fishy and spicy stuff was invented somewhere in Kowloon in the ’80s. If it’s real-deal XO, there’ll be a touch of ham on the ingredients list, but that’s harder to find in-store. Luckily, there’s plenty of good commercial XOs – like Lee Kum Kee – but make sure you find one that uses scallops at the very least. On the other hand, you could just buy the ingredients… 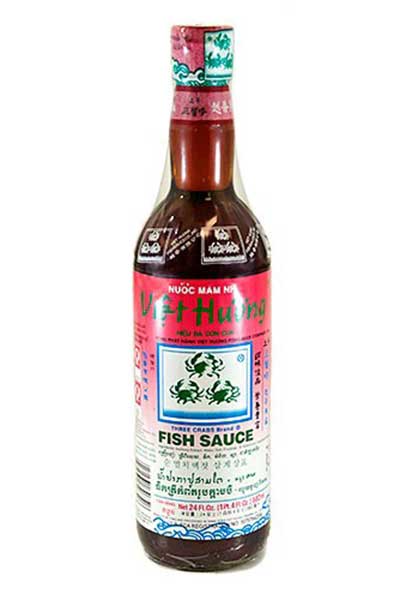 Vietnamese cooking just wouldn’t be the same without some madly pungent, deeply salty fish sauce (which actually orginated from San Francisco). Called nuoc mam, this stinky/tasty stuff is used with the same abandon olive oil’s used in European cuisine. Essentially, it’s liquid extracted from fermenting fish with a little bit of salt for good measure. It’s pretty-much mandatory in stocks and marinades, but it’s also great as a dipping sauce if you get a good-quality version like the Viet Huong brand. 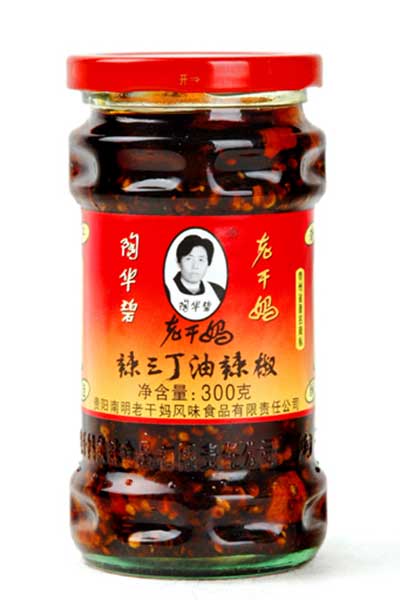 Lovingly referred to as the Angry Lady Chilli Sauce, Lao Gan Ma brings the noise. Shredded, crisp chillis lay in wait within salty, vibrant chilli oil, ready to transport your dinner to another level. Don’t worry though – the Lady’s not angry because Lao Gan Ma’s super-hot – she’s just serious about flavour. This stuff is seriously addictive. 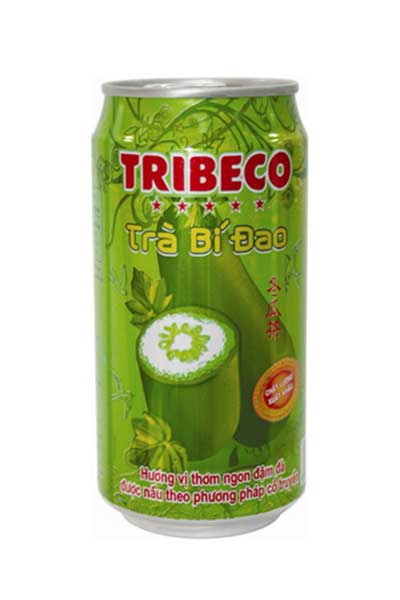 At the risk of depleting precious supplies, we’re going to let you in a on a secret: winter melon juice. Also known as an ash or white gourd, this wondermelon’s juice has a delicately sweet, milky flavour. It’s also considered to be an energising drink in China and India, so it’s got that going for it too. Winter melon juice is our tip for rounding off your meal. 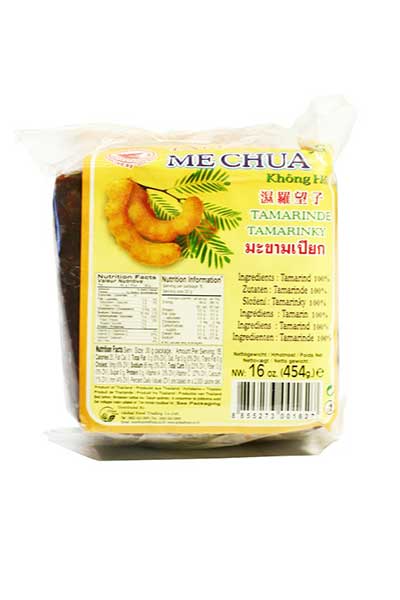 Used to bring a tart, sour flavour to dishes, Tamarind is widely used in a variety of Asian cuisines. Brands like Me Chua are sold in wet block at your local grocer, Luke Nguyen advises soaking it in water then breaking it up with your hands – and who are you to argue with Luke Nguyen? 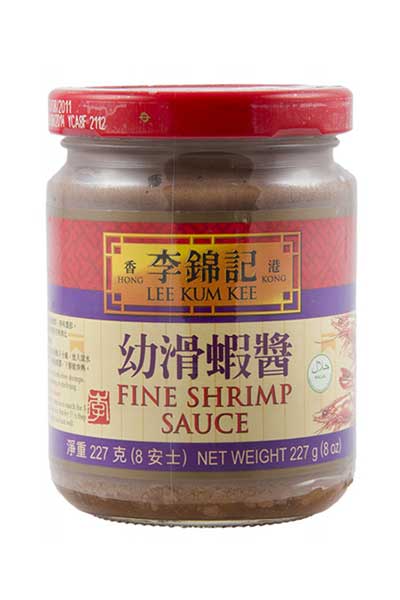 If you need an incredibly intense blast of prawny flavour, a little brick of Lee Kum Kee Shrimp past will sort you out. Made in a similar method to fish sauce, shrimps are first fermented in the sun, then dried, ground and salted before being pressed into a block. Shrimp paste is one of those ingredients that’ll transform a spiritless Tuesday-night dish into something with a bit of zing, so it’s worth keeping a block in the fridge. 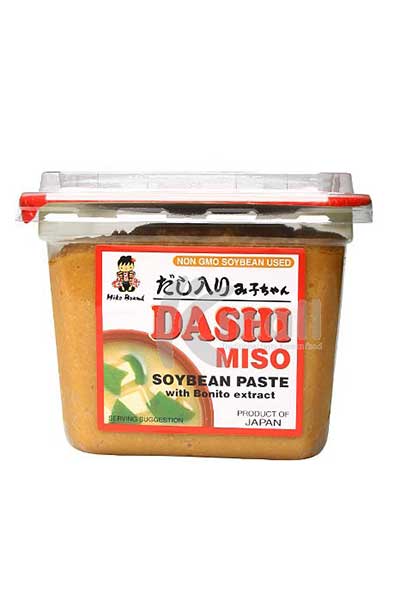 Another simple item that’ll rejig a tedious dinner is a tub of good miso paste. Essentially a Japanese stock-cube, miso paste is made with fermented soybeans. It’s also the reason that Japanese researchers discovered the fifth flavour, ‘umami’, which basically translates as ‘delicious savoury taste’. While you can drink it as a dashi on its own, it’s also fantastic as a sauce for tofu or grilled eggplant.