Today, a new wine bar with some serious grunt behind it, night noodle markets, food for thought and more.

A new wine bar is coming to the city – and it’s got some serious wine grunt behind it.

Frank Hannon-Tan from Amalfi, Pablo Theodoros and Michael Andrewartha from East End Cellars, and David LeMire a Master of Wine from Shaw and Smith, are joining together to start a premium wine bar in the current Vardon Avenue space occupied by the cellars.

East End Cellars is moving a short hop across the lane to open an expanded shop and a licensed bar, The Tasting Room.

In its place will be Mother Vine, a premium wine bar serving great wine from across the world.

Andrewartha says the two places will complement each other. At the Tasting Room, customers will be able to enjoy any bottle from the cellars’ huge range, along with ham, cheese, toasted sandwiches, olives and antipasto. There will also be a small by-the-glass list. At Mother Vine, the by-the-glass list will be larger and the food more substantial.

Together with Jock Zonfrillo’s Rundle Street bar, Street ADL, and the Botanic Bar around the corner, Andrewartha says the East End will become a wine destination.

“I want it to be the wine hub of Adelaide – Tasting Room, Mother Vine, Street and the Botanic. You’ll be able to hop between those four bars,” he says. “It will a destination for a great glass of wine.”

The expanded East End Cellars and Tasting Room will be open in about two weeks. Mother Vine is a few months away yet. 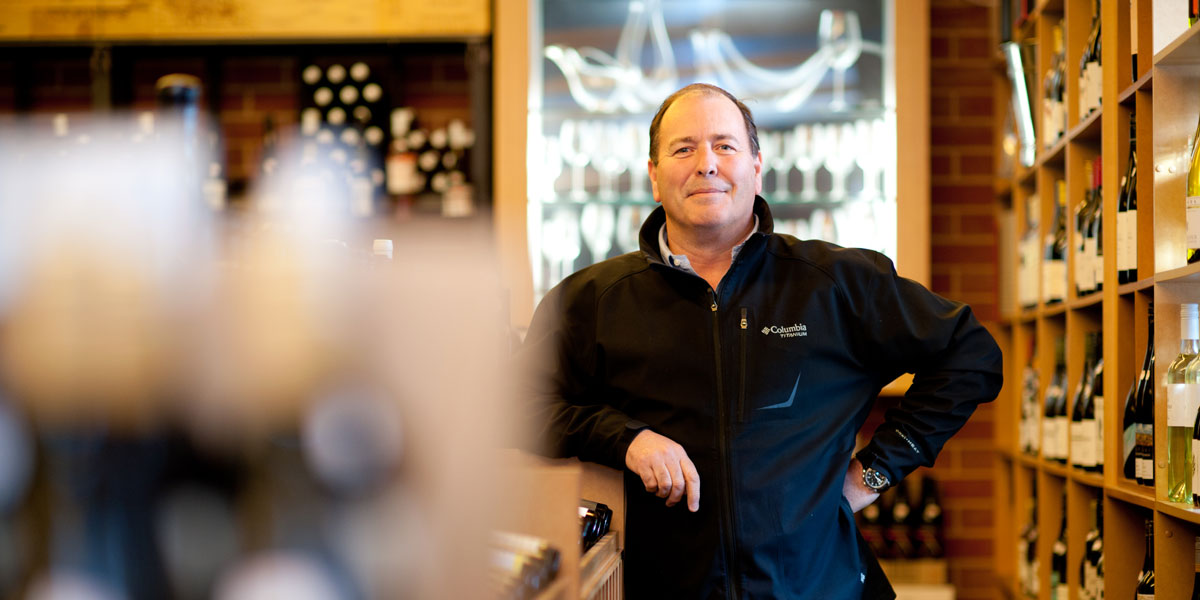 Night noodle markets are a big deal in Sydney and Melbourne, and now they’re coming to Adelaide.

For the next four Friday nights, the Riverbank will host noodle vendors, musicians, a licensed bar and craft stalls at the “Blue Hive“, next to the Dunstan Playhouse.

The idea is to capture the vibe of a buzzing Asian market. Each week a different Asian food vendor will supply the street food – starting with Ginza, then Nu Thai, Phat Buddha Rolls, and Indochina on the final Friday.

The Adelaide Convention Centre will also sell noodles at every event, and the Intercontinental Hotel will run a pop-up bar.

There will be live music and handcrafted items from the Goodwood Arthouse Marketplace.

The markets will run on Fridays from 4pm to 10pm, beginning on February 21 and ending on March 14.

Many opportunities are looming for those who want to consider more deeply the food we eat, where it comes from and what that means.

The Adelaide Food and Wine Festival has just announced a new event on its program –  Think.Talk.Food>Wine – which will bring together people from the food and wine community to think, talk and maybe engage in a little soapboxing.

The all-day event at the National Wine Centre on Tuesday, April 8, will feature 20 people who live in or have a special connection to South Australia. Each speaker will present on the set theme for the day – “Competition or Collaboration?”

After hearing from the speakers, the forum will break into groups with an appointed facilitator and mentor to answer the topic with an idea. Each group will then be given time to present their idea in a way that is either competitive or collaborative in nature.

Meanwhile, debate about GM food has been sparked considerably by this piece in InDaily.

Now UniSA and the Hawke Centre are hosting a forum entitled, “Why a GM-free SA? Facts, fun and fairness”.

The event is on March 5 at 6.30pm at the Allan Scott Auditorium, UniSA City West campus, Hawke Building, 55 North Terrace.

There will be video presentations from Indian scientist Vandana Shiva and Jeffrey Smith, a US communicator on the dangers of GM crops and foods. Local  panel members include agricultural scientist Dr Phil Davies, and Dr Judy Carman, a Flinders Uni scientist undertaking assessments of the safety of GM crops.

For full details and to register, go here.

The politicians are also getting in on the act, with a forum on  “Premium Clean Food in SA”.

The event will be on Wednesday, March 12, from 6.30pm, at the Bradley Forum, UniSA City West campus, Hawke Building level 5, 55 North Terrace.

They will each present their party’s food policies and plans.

To register, and for more info, go here.

Finally, Joel Salatin – described as the world’s most innovative farmer – is coming to the Barossa to present a day-long seminar.

Salatin was featured in the documentary Food Inc and has some fascinating things to say about getting more out of the land using sustainable methods. More information here.