An enoteca in the East End

East End Cellars is taking a small step across the lane, but a big step for customer experience.

After 16 years in its Vardon Avenue location, the excellent independent wine store is opening an expanded shop and accompanying licensed bar, to be known as The Tasting Room, on the other side of the road.

East End Cellars owner Michael Andrewartha said he wanted the Tasting Room to be like an Italian-style enoteca – a place where customers can enjoy a glass of wine, some cheese or good ham, and expand their wine knowledge.

Although literally just metres away from the current site, Andrewartha will have a lot more room to play with – his floor space will increase from 162 square metres to about 300.

“I have been at East End Cellars for 16 years now in a great spot – but I have really outgrown it,” Michael told The Forager.

“I have always wanted to have this sort of operation but I have never had the room.”

The move is another step forward for the increasingly lively Ebenezer Place/Vardon Avenue corridor, which runs parallel to Rundle Street.

It’s also another example of the benefits of the new small-venue licence, which is now leading to a boom in new food and wine operations at both ends of the city.

The new East End Cellars will open in the new year. 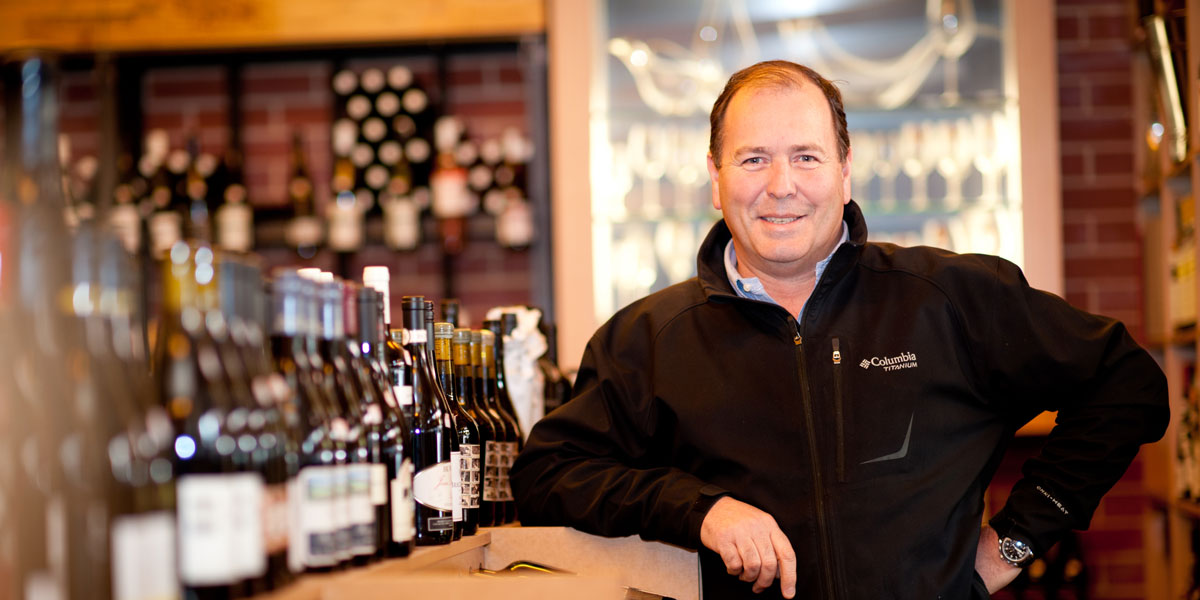 Put your money where your mouth is

The independent Adelaide Food and Wine Festival is a great grassroots event that had its debut this year.

Organiser Amanda James Pritchard is working on an exciting program for next April and is looking for supporters of South Australian food and wine to help keep the event independent, alive and kicking into 2014.

Today she launches a Pozible campaign – where individuals can offer support in return for rewards, from tickets to festival events, right up to the grand “Baron or Baroness” of the festival, which will give you entry to every festival event and other goodies.

“The festival now needs your help to ensure that we can continue on for another year, remaining independent, supporting the lesser-known producers, the start-ups, artisans and innovators and ultimately becoming a festival that all of South Australia can be part of and proud of,” Amanda says.

“I truly hope (and even pray sometimes) that the people of South Australia will get behind this Festival. Vote with your fingertips on the keyboard, then with your feet at our events and ultimately with your tastebuds.”

Speaking for myself, any festival that offers a “bacon trail” and a “coffee crawl” deserves the community’s full support.

Keep reading The Forager for details of the event as they unfold, or visit the festival website.

A civilised end to the week beckons in Leigh Street on Friday evening when a group of McLaren Vale wineries sets up in Adelaide’s street of the moment.

“McLaren Vale on Leigh Street” will give you the chance to taste wines from more than a dozen winemakers, including new releases, old favourites and alternative varietals.

For the cost of a $5 commemorative glass, you’ll be able to visit each winery’s “Leigh Street cellar door”, taste the wine and, if something appeals, buy a bottle.

Food minister Gail Gago is promising that this will be the first in a series of Government-supported Leigh Street events, with other wine regions to feature in coming months. 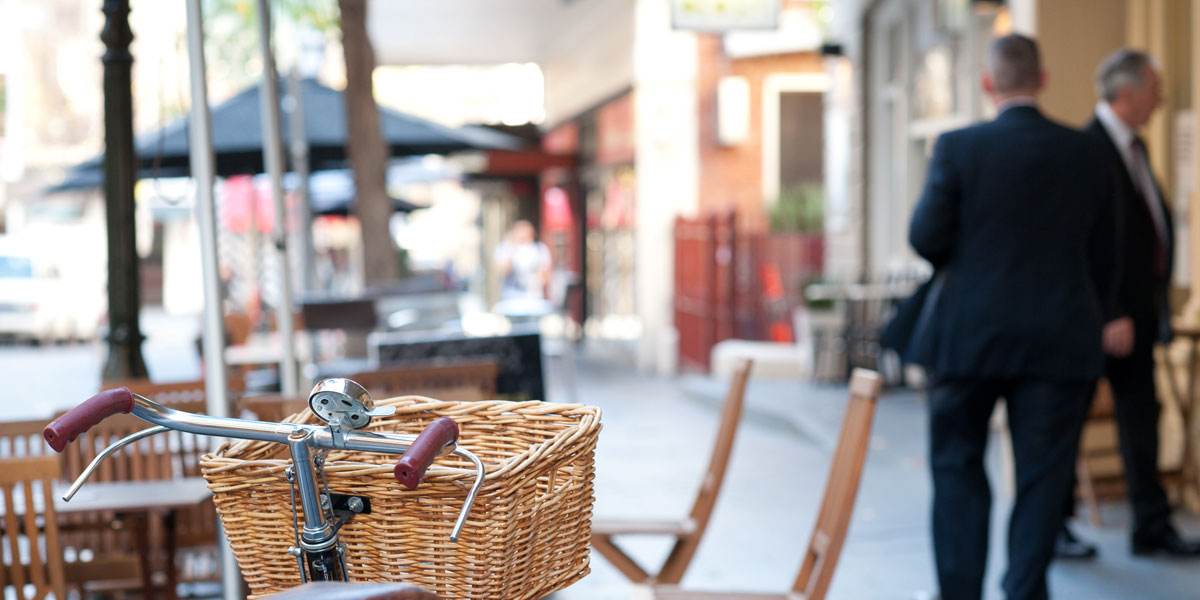 Leigh Street is hosting a series of wine events.

Information has been very scarce about the post-Ian Parmenter Tasting Australia, but some details have started to emerge.

The event, in late April to early May next year, is aiming for a more down-to-earth feel under new directors Simon Bryant and Paul Henry, who have adopted twin themes of “origins” and “sense of place”.

They say more than 40 events are on the agenda so far, with highlights including a “Town Square” in the city where there will be hands-on workshops, panel discussions about food and drink, and a showcase of regional SA food.

Channelling the previously popular “Feast for the Senses”, a “Producers’ Picnic” will be held on Sunday, May 4.

A list of “spotlight events” is also developing, including a debate on chilli at The Spice Kitchen, an Adelaide Botanic Garden event called “Taste a Global Garden”, and “Indigenous Tastes on the Torrens”, among others scattered across Adelaide and the regions.

There will also be a few events with a more traditional Tasting Australia feel, including a wine writers’ tour, and a VIP dinner at Hentley Farm.

We’ll keep you informed as more details come to hand.

New Hindley Street dive bar and hotdog joint Downtown HDCB (hotdogs and cold beer) opens tonight – and it’s produced a menu which might represent the zenith of the “dude food” phenomena in Adelaide.

The venue’s name references the missed video arcade of the same name, and its menu is a blue-tinged collection of after-hours crave food.

There’s also plenty of beer, cider, wine, cocktails and American soft drinks including the rare (for Australia) Arnold Palmer Half and Half – a combo of iced tea and lemonade.

Downtown HDCB, at 99 Hindley Street, is run by the team behind the Jack Ruby Bar and the Kings Hotel. It will be open from Wednesday to Saturday, from noon until late. They’re promising that if the bar is open, the kitchen will be too.