A former SA Journalist Of The Year winner, Tom has more than a decade’s experience covering politics – amongst other things – for Channel 9, The Australian and The Advertiser. He joins InDaily as a full-time reporter having been a long-time contributor to its opinion pages. 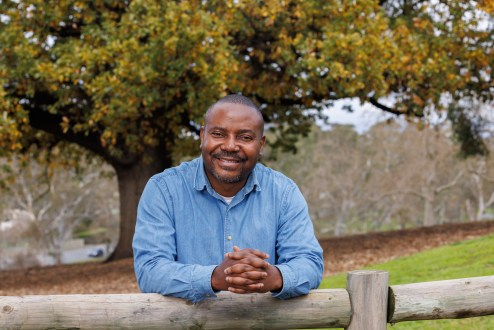 Out of Africa: The Congo MP who sought SA sanctuary

Over a casual meal of steak and chips at a busy restaurant, Dr Luc Mulimbalimba recounts the time a machete-wielding militia squad tried to execute him. 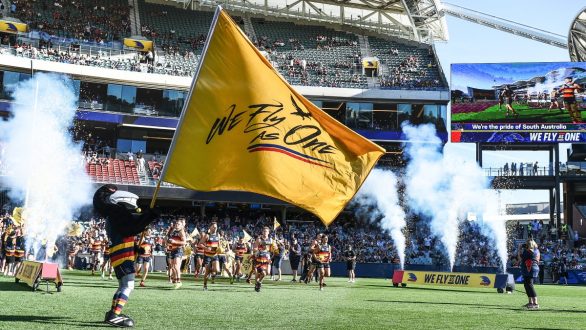 In our (grand) final edition of Touch Of The Fumbles, our correspondent ponders the philosophy of football fandom: his abiding and, frankly, entirely illogical love for the Crows and, of course, why Port are in fact the Devil.

If I was Port Adelaide, I would simply have used my last two shots at goal last night to score 12 points instead of one.

Looking back, it seems I spent an unnecessary amount of time in my teenage years hunched over my tape deck, two fingers poised over the ‘Play’ and ‘Record’ buttons, waiting for my latest musical obsession to hit the airwaves. 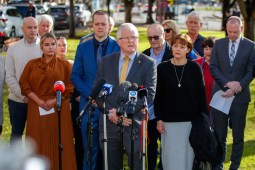 The family and legal counsel of Domenic Perre have suggested his guilty verdict could be appealed, as the man today convicted of murder over the 1994 NCA bombing was taken from court in an ambulance. 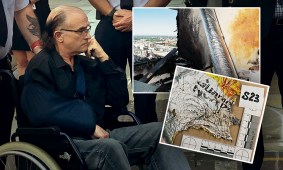 One of the most confounding chapters in South Australia’s criminal history was closed today with longtime suspect Domenic Perre found guilty of the 1994 bombing of the National Crime Authority building in Adelaide, with relatives of his victims declaring that justice has finally been served. 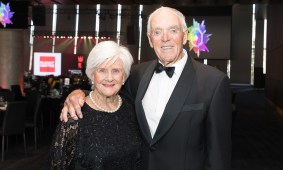 Tributes to 'the King' as Neil Kerley dies in car accident

A giant of South Australian football, Neil Kerley, was killed in a road accident late yesterday, sparking an outpouring of tributes to his unparalleled legacy as a player of singular toughness and a coach with a unique capacity to inspire.