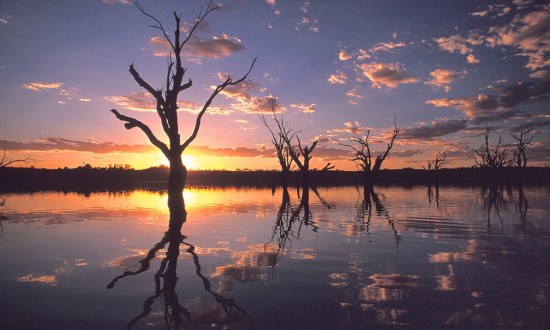 The are problems with the Murray Darling Basin Plan, writes South Australian senator Tim Storer, but the state will be worse off if the current rancorous debate results in a return to a free-for-all on Australia’s precious water resources.

Protecting the ABC from attacks on its independence

After accusations of political interference in the ABC’s independence, South Australian senator Tim Storer outlines his plan to change the appointment process for the board to bolster the national broadcaster’s capacity to resist influence from Canberra.

Independent MPs are here to stay - but electoral reform is needed