Articles by The New 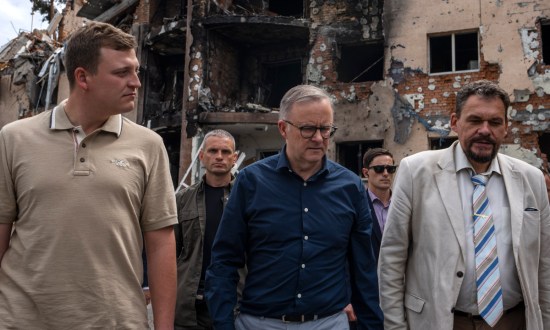 A grim-faced Anthony Albanese has visited war-ravaged Ukraine towns, where some of the worst atrocities were allegedly committed against civilians, and announced $100 million in extra support from Australia. 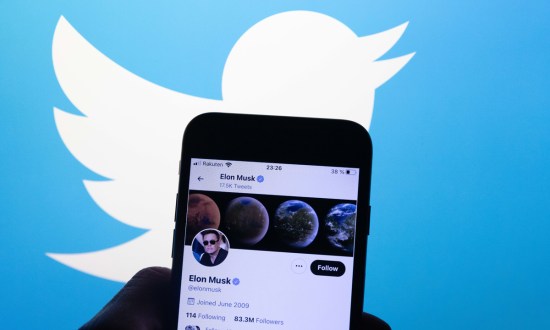 The world’s richest man Elon Musk will be the new sole owner of Twitter after an agreement was reached for a $US44 billion ($61 billion) takeover that would make it a privately held company.

PM hit by racism accusation ahead of election

Prime Minister Scott Morrison has been forced to deny reports he used racist slander in his campaign to first enter Parliament, just days before he is due to bring on May’s election. 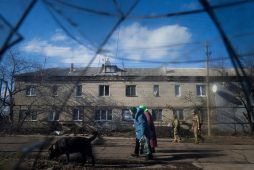 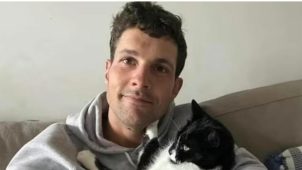 Beaches in Sydney’s east will re-open today after local British man and “keen diver” Simon Nellist was killed by a shark late on Wednesday afternoon. 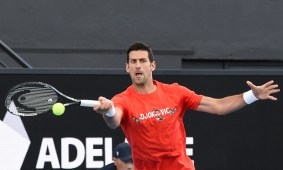 World No.1 tennis player Novak Djokovic says he remains unvaccinated but does not want to be associated with anti-vaxxers, as he revealed he is prepared to miss future tournaments. 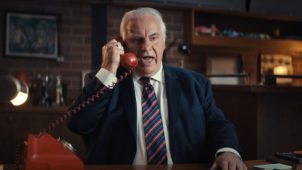 Sam Kekovich is back. And once again he’s spruiking lamb to Australia, this time in a satirical advert about putting Australia back on the map after its COVID isolation.