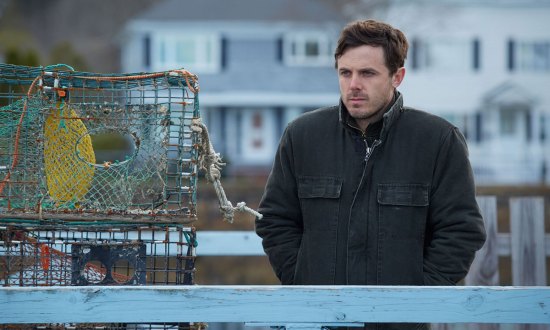 Film review: Manchester by the Sea

This multi-Oscar-nominated film sees a sleepy New England town awash with snow and grief, both past and present. 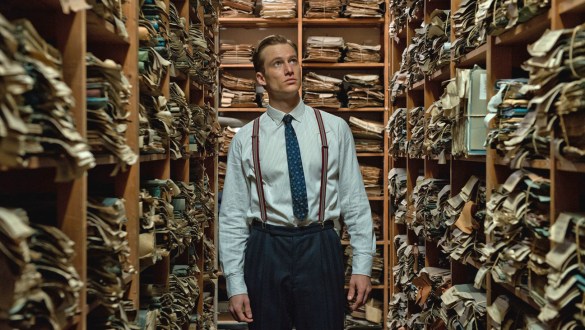 German film “Labyrinth of Lies” tells the story of young public prosecutor Johann Radmann, whose life and career are thrown into turmoil by meeting an Auschwitz survivor.

The baobab tree, which features in A Cabaret of Plants, can store thousands of litres of water in its trunk. Photo: Mary Evans Picture Library
Books & Poetry

The Cabaret of Plants

The root system of Richard Mabey’s latest addition to his already voluminous backyard catalogue, which includes the much lauded “plant bible” Flora Britannica, runs deep into the subterranean world of imagination.

Irish author Kevin Barry’s latest novel is a helter-skelter imagining of John Lennon’s search for solitude on a mysterious island. 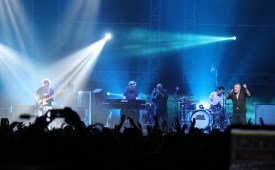 Gilliamesque - the life of Terry

Straight from The Life of Terry comes a ripping yarn worthy of being immortalised on film.