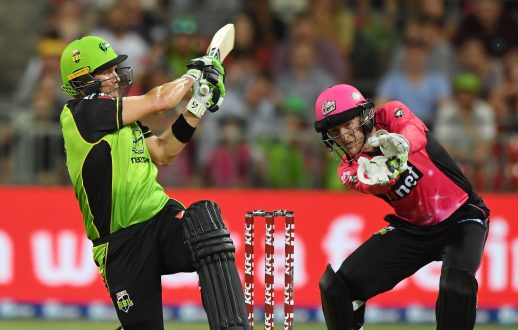 Shane Watson has proved he’s back to his devastating best and he reckons the Sydney Thunder have rediscovered that winning feeling. 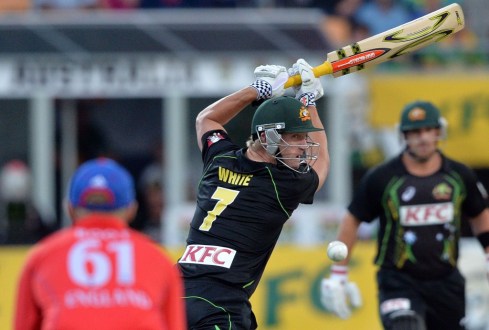 Selection row escalates as players' association hits back at Hohns

The player’s union has come out swinging against Cricket Australia and selector Trevor Hohns over criticism of Victorian veteran Cameron White.

Former Australian captain Michael Clarke has poured cold water on speculation he is positioning himself for a return to the international arena. 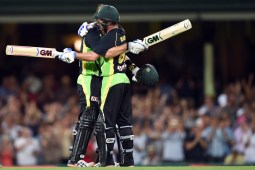 Australia have declared there’s “not a hell of a lot to worry about” just a month out from the Twenty20 World Cup despite suffering a humbling 3-0 series whitewash at the hands of India. 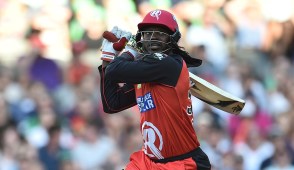 A week after being reprimanded for his behaviour, Chris Gayle is again courting controversy following his nonchalant showing in last night’s Melbourne Renegades’ Big Bash League victory over the Sydney Thunder.