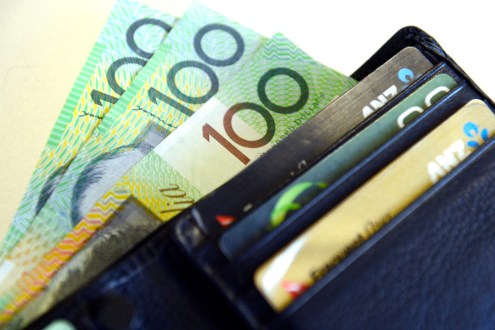 Off the Bench: Why council rates should be capped

A rates cap to curb the “sometimes staggering” increases levied by SA councils in recent years should be part of a drive for greater efficiency in local government, argues Liberal MP Stephan Knoll in InDaily’s Off the Bench opinion series. 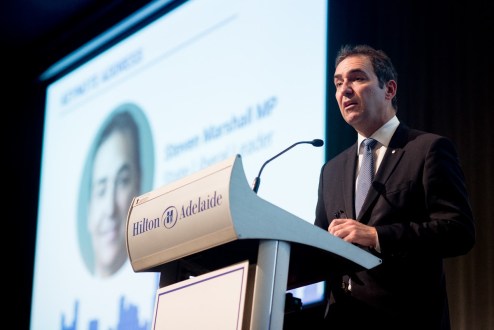 Off the Bench: Why good policy must be based on principle

In our opinion series Off the Bench, two of South Australia’s brightest backbench MPs – one Labor, one Liberal – trade arguments on key issues. Today, Liberal MP Stephan Knoll responds to criticism by Labor MP Chris Picton about the Opposition’s policy record, arguing that policy-making is most effective when backed by solid principles.

Off the Bench: Tax debate reveals gulf between the parties 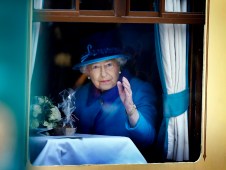 Off the Bench: Republican shift too costly and risky 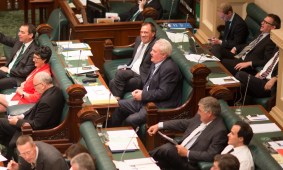 Off the Bench: We need more women in politics

In our opinion series Off the Bench, two of South Australia’s brightest backbench MPs trade arguments on key issues. Today, Liberal Stephan Knoll says quotas are not the answer to increasing the number of women in politics; tomorrow, Labor MP Chris Picton will respond. 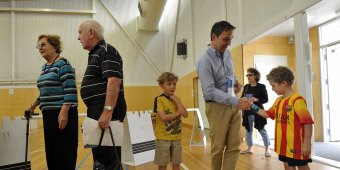