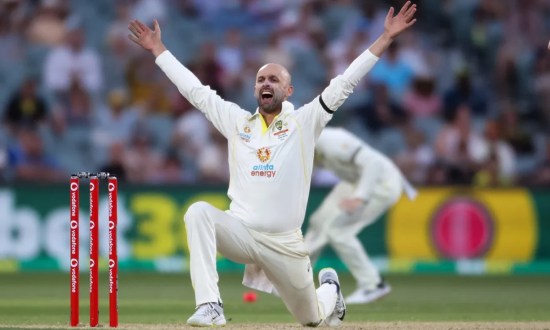 A Steve Smith run out minutes before stumps has highlighted Australia’s jitters with the bat in Sri Lanka after Nathan Lyon joined elite company with his 20th five-wicket haul in Test cricket. 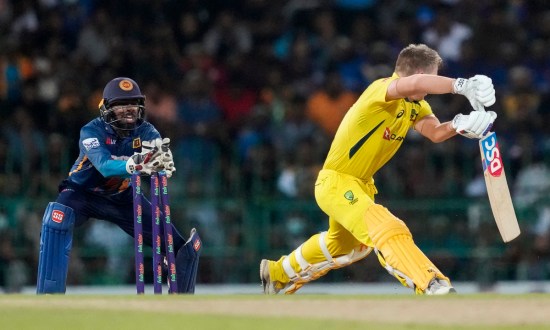 Australia has been spun out of its one-day series in Sri Lanka with a four-run defeat in Colombo.

South Australian cricketers Travis Head and Alex Carey have led the way for Australia overnight but their efforts were not enough to prevent a six-wicket beating from a record-breaking Sri Lanka in Colombo. 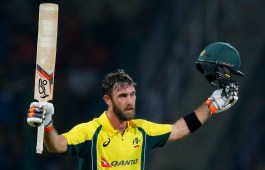 Glenn Maxwell has helped Australia pull off their greatest chase against Sri Lanka, thumping an unbeaten 80 in his one-day international cricket return to seal a rain-affected two-wicket win. 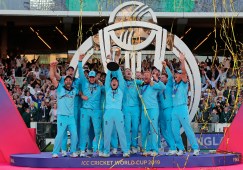 England’s hard-hitting one-day revolution has gifted them their maiden World Cup crown over New Zealand after the final was decided by a boundary countback. 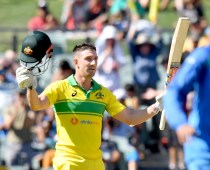 Marsh out of Cup, Maxwell injured after horror net session

Peter Handscomb could be jettisoned into Australia’s team to face South Africa after Shaun Marsh was ruled out of the World Cup and Glenn Maxwell injured in a horror net session. 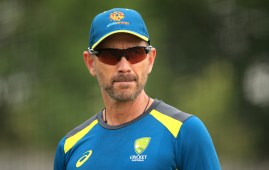 Don't take your eye off England in Cup: Langer

Justin Langer has rebuffed Australia’s new-found favouritism at the World Cup, throwing the pressure back on hosts England as the team to watch in the tournament.