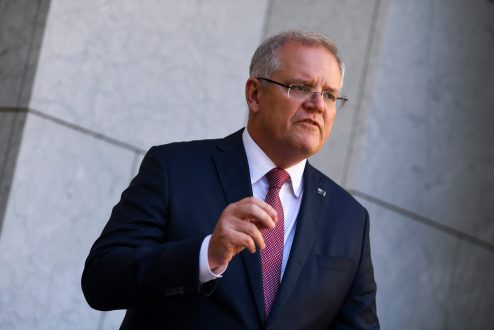 PM goes for broke with $189b stimulus package

Australia will gamble on an unprecedented $189 billion stimulus package to protect the nation from a looming recession, including cash payments of up to $100,000 for small businesses, unsecured loans, wage subsidies and new welfare payments for the unemployed. 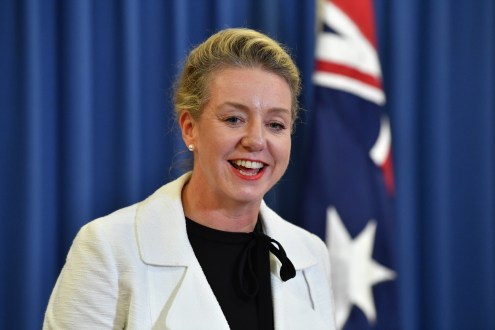 Bridget McKenzie slugged taxpayers more than $40,000 for a VIP flight from Adelaide to Western Australia for a shooters’ expo, where she declared shooters didn’t want “special deals” but were sick of being treated like “pariahs and terrorists”.

The Newspoll error that threw off Labor's campaign

Australia’s most trusted election oracle, Newspoll, had a “persistent technical error” which may have falsely built expectations that Labor was the unbackable favourite to win the May election, according to the ALP review.