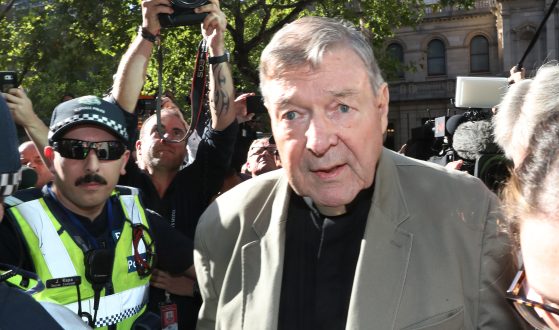 UPDATED | Cardinal George Pell has been taken into custody and will spend his first night in a jail cell for sexually abusing two choirboys in a Melbourne cathedral. 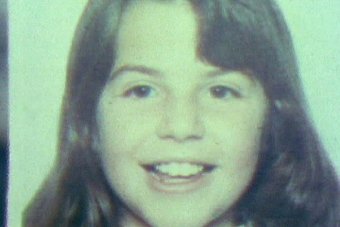 The man found guilty of murdering Adelaide schoolgirl Louise Bell has been granted permission to appeal against his conviction after questioning the DNA evidence used in the case.

Karlie Pearce-Stevenson’s identity, bank account and mobile phone were used to mislead family and friends into believing she was still alive and to fleece them and others of almost $100,000 after she and her daughter had been murdered.