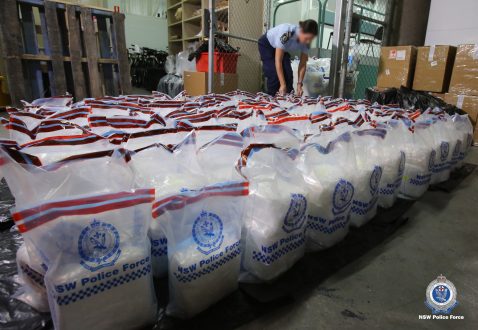 The COVID-19 pandemic is making it hard for Mexican drug cartels to smuggle cocaine and methamphetamine into Australia. 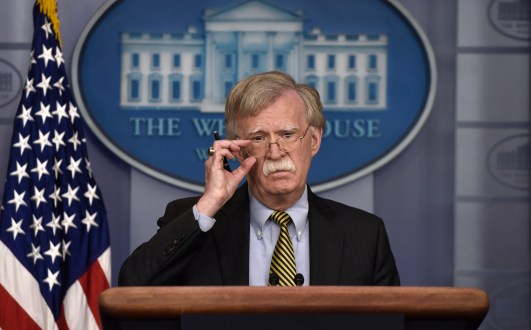 The White House has been hit by another wave of turmoil on the eve of Australian Prime Minister Scott Morrison’s visit to the US. 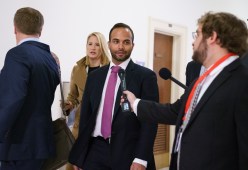 The Australian government has dismissed claims by a former Trump campaign aide that former foreign minister Alexander Downer was a spy and part of a “deep state” plot before the 2016 US presidential election. 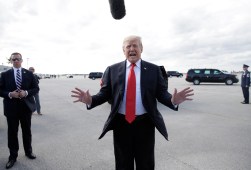 George Papadopoulos, who had an infamous meeting with Alexander Downer at a London bar before Donald Trump’s 2016 election win and ended up in jail, says he feels vindicated after the release of a summary of Special Counsel Bob Mueller’s probe into Russian meddling.