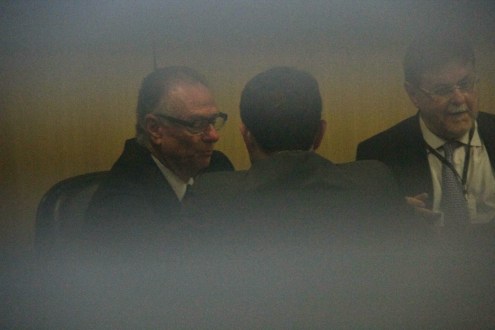 "The Olympics were an enormous trampoline for corruption": Rio games boss in police probe

Brazilian investigators say politicians and the head of the national Olympic committee arranged a $2 million bribe to bring the 2016 games to Rio de Janeiro, despite the city having the worst conditions to host the event. 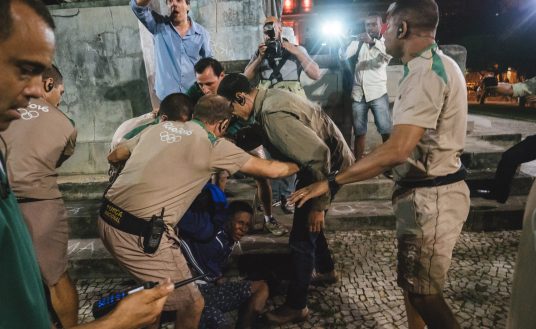 Police used stun grenades and tear gas to clear protesters in the path of the Olympic torch in a poor suburb of Rio, two days before South America’s first Olympic Games open under tight security.

Public health workers fumigate to stop spread of the 'Aedes aegypti' in Caracas, Venezuela. The fast spread of the Zika virus in the Americas has prompted the World Health Organization to declare a global health emergency. Photo: MIGUEL GUTIERREZ, EPA.
Sport

The Rio 2016 organising committee is worried about the rapid spread of the Zika virus in Brazil, but says it has not seen evidence of people cancelling travel to the Olympics in August.