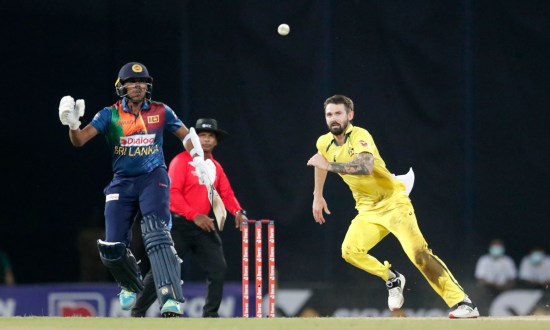 Australia has survived a middle-order batting collapse to edge Sri Lanka by three wickets to wrap up their three-match Twenty20 series. 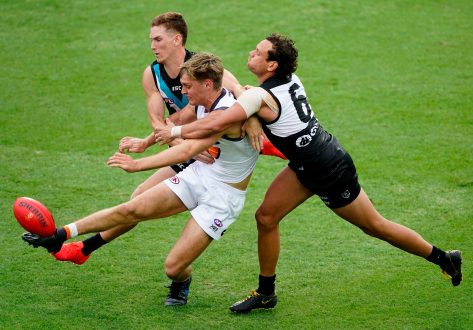 Midfielder Jackson Hately is the latest Greater Western Sydney player to want out of the Giants, with the teenager requesting a trade to Adelaide.

Federal Nationals MP Andrew Broad has been forced to resign as assistant minister to party leader Michael McCormack due to allegations about his personal life. 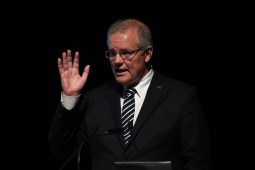 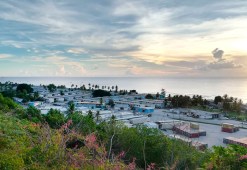 Fewer than 40 children remain in detention on Nauru following the removal of asylum-seeker families to capital cities across Australia.

Doctor warns of "serious risk" a child could die on Nauru

A child could die in detention on Nauru if the Federal Government does not intervene, a leading Australian paediatrician says. 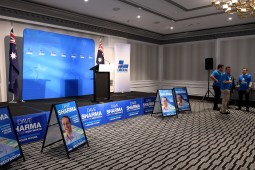 Malcolm Turnbull has defended his decision to stay out of the Wentworth by-election.