The Marshall Government’s move to close the land tax loophole in South Australia is a common-sense reform that should be supported by the Parliament, writes The Australia Institute’s Noah Schultz-Byard. 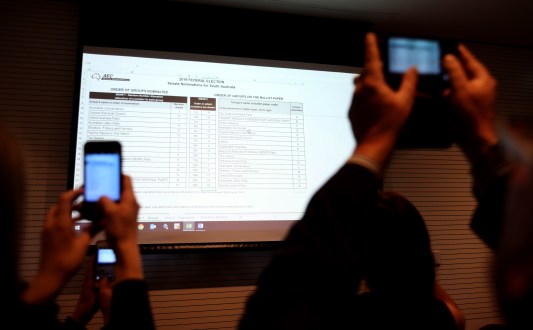 SA will be crucial to make-up of the Senate

South Australians’ voting in the Senate will have a profound impact on the shape of the next parliament, but confusion over new voting rules could lead to unintended consequences, writes Noah Schultz-Byard.

The Marshall Government’s approach to taxes and services is all too familiar, writes Noah Schultz-Byard.