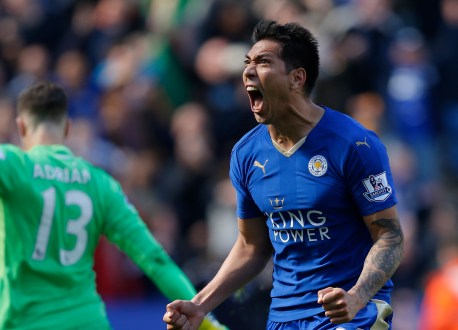 "Blood, heart and soul" - but is a draw enough for Leicester?

Premier League leaders Leicester City have salvaged a point from Leonardo Ulloa’s penalty with the last kick of the game to draw 2-2 in a thriller with West Ham United and open an eight-point gap over chasing Tottenham Hotspur. 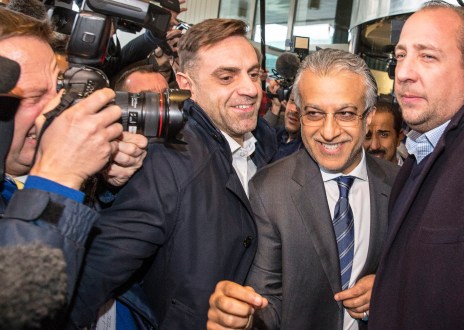 "This is the biggest milestone in FIFA history": candidates make final pitch

The five men vying for the leadership of world soccer’s scandal-hit governing body have made their final pitches in a contest that could hinge on who secures the bulk of Africa’s 54 votes.

FIFA has halted payments to the regional soccer bodies of the Americas during ongoing investigations into corruption. 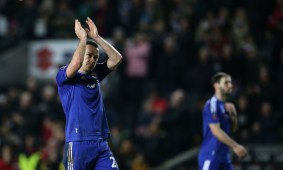 "It's not going to be a fairytale ending": Terry's time up at Chelsea

Chelsea captain John Terry will leave the Premier League champions when his contract expires at the end of the season. 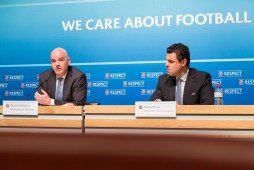 European parliamentarians have reacted angrily after a debate between candidates for the FIFA presidency was cancelled because four of the five contenders declined to show up.