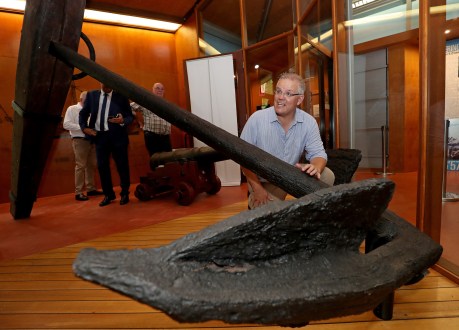 What if they held a culture war, but no-one came? 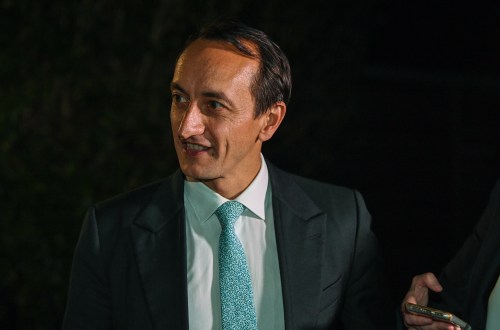 Wentworth preselectors’ rebuff to Morrison caps a week of mayhem

The Liberal preselectors of Wentworth have selected Dave Sharma, even though Prime Minister Scott Morrison wanted a female candidate, capping a chaotic week for the Federal Government.

Anthony Albanese’s backers – who include members of a divided NSW right faction – are confident the “anti-coup” protections Kevin Rudd put in place can be swept aside if the numbers are there for change. 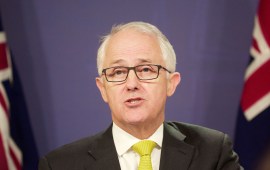 There is not a great deal to be said for Malcolm Turnbull’s reshuffle, and quite a lot to be said against it, writes Michelle Grattan. 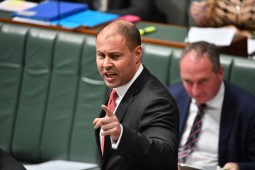 Bullying AGL is not the way to a good outcome 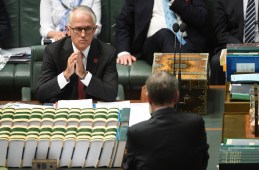 The government has lost further ground in Newspoll, now trailing Labor 46-54% in two-party terms, in the wake of the crisis over citizenship.

Turnbull Govt turns Joyce affair into an international own goal

Let’s get one point straight. The crisis around Barnaby Joyce has been caused by one simple oversight by one person. Joyce was careless in not properly checking whether he complied with the citizenship requirement of the Australian Constitution.