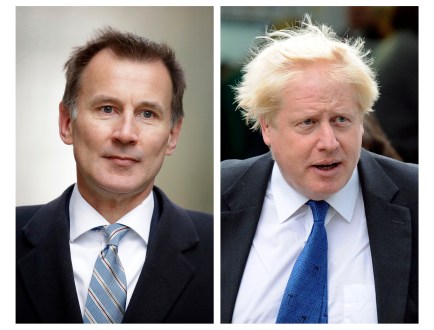 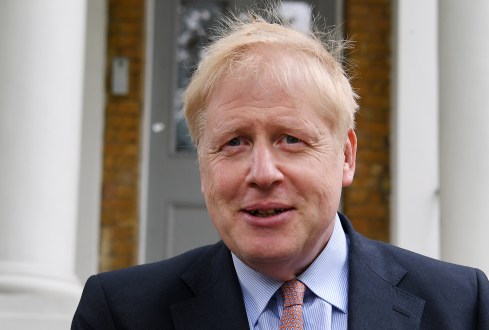 Boris Johnson, the favourite to replace Theresa May as British prime minister, must appear in court over allegations he lied about Brexit, a judge has ruled.